Smurf: Rescue in Gargamel’s Castle is a side scrolling platform video game developed and published by Coleco for the ColecoVision and later ported to the Atari 2600.   The game released in 1982 and is based on the animated television series The Smurfs.

Players take on the role of a Smurf who must navigate through a series of obstacles to rescue Smurfette from Gargamel’s castle.  Smurfette has been kidnapped by Gargamel and is being held on top of a platform in his castle.  Players begin their adventure in the Smurf village as a Smurf who needs to travel through a forest and a cave along the way to the castle where Smurfette is being held captive.

As players progress through the stages their energy bar slowly depletes over time thus setting a time limit to complete each section.   Each screen presents various obstacles such as fences and stalagmites that players must precisely jump over.   Failure to execute any jump results in an instant death.  As the game ramps up in difficulty bats and spiders are introduced that the player must also avoid while jumping over the various obstacles.

The ColecoVision version of the game had superior graphics made capable by the consoles more powerful hardware.   Coleco created the game specifically to support their console however made a port for their competitors console the Atari 2600 to help drive revenue.  The Atari 2600 port was released the following year in 1983 well after the release of the game on the ColecoVision.  Coleco also planned to port the game to the Intellivision and advertised the port in several of Coleco’s catalogues but the version was later abandoned.  The Intellivision port was never released, quite possibly due to the video game crash of 1983. 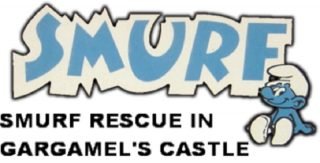 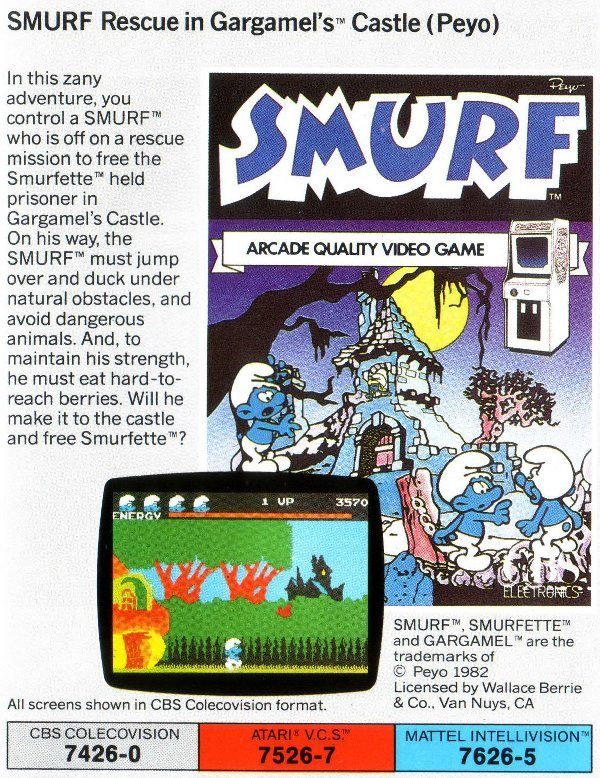 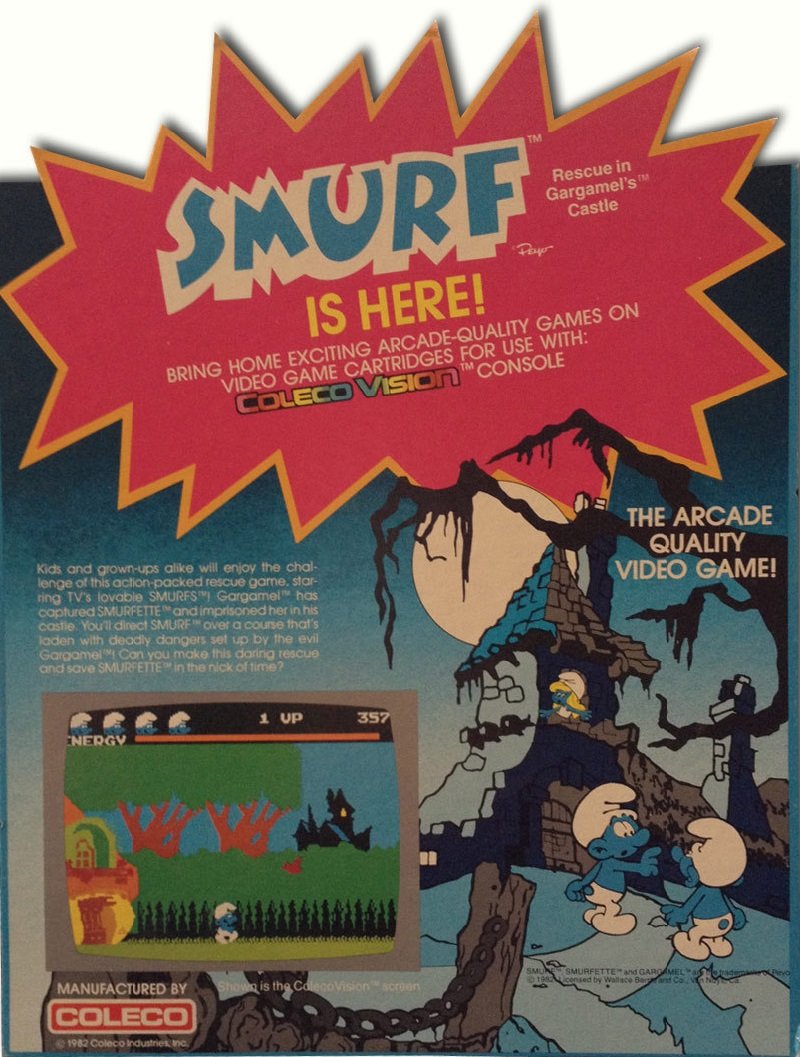