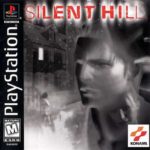 Silent Hill is a survival horror video game developed by Konami Computer Entertainment Tokyo, a.k.a. Team Silent and published by Konami for the PlayStation.  Released in 1999, the game is the first installment in Konami’s popular psychological horror series of the same name, Silent Hill.

The story follows the lead protagonist, Harry Mason as he searches for his missing daughter after a car crash.  While traveling with his daughter a cop pass Harry on a motorcycle and when Harry approaches the near by town, he sees the motorcycle laying in the middle of the road.   Amongst the thick fog Harry spots, a woman standing in the road and was unable to stop in time to avoid hitting her.   This causes Harry to react by swerving to avoid the woman and crashing into a railing, knocking him unconscious.

When Harry awakes, he finds that his daughter, Cheryl is missing.   Believing that she would have left the scene of the accident in search for help, Harry feels that she must have headed towards the near by town of Silent Hill.   Players are placed in control of Harry as he sets off towards the eerie town that is engulfed in fog in search for his daughter.

Development of the game began in September 1996 with an intent to appeal to a North American audience.  The development team decided to give the game a Hollywood like atmosphere as they felt this would be more appealing to the western audience.  Early in development Team Silent struggled to create a concept based on Konami’s initial plan for the game and ultimately decided to ignore their initial mandate and instead create a game that would appeal to the emotions of the player.  This led to the creation of a more psychological based horror game than what was typically found in other survival horror games.

Team Silent sought to make Silent Hill a masterpiece rather than a traditional sales-oriented game.  They wanted to incorporate an engaging story which would stand the test of time similar to classic literature.  The game made its debut at E3 1998 when Konami showed a trailer of the game to attendees and media outlets.  The trailer gained a lot of positive attention and gave Konami the confidence they needed to invest more personnel on the project and increase the public relation initiatives they had planned leading up to the game’s release. 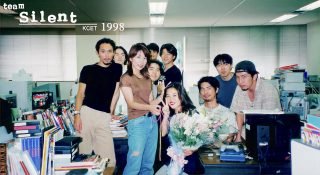 The game received positive reviews when it released in early 1999 and instantly became a commercial success.  Silent Hill helped define the survival horror genre and spawned a very successful franchise for Konami.  The game has seen various adaptations over the years including a visual novel in 2001, feature film in 2006 and reimagining in 2009 with the release of Silent Hill: Shattered Memories.

Konami debut the game at the 1998 Electronic Entertainment Expo in Atlanta, Georgia by presenting a trailer for the game to attendees and media outlets. 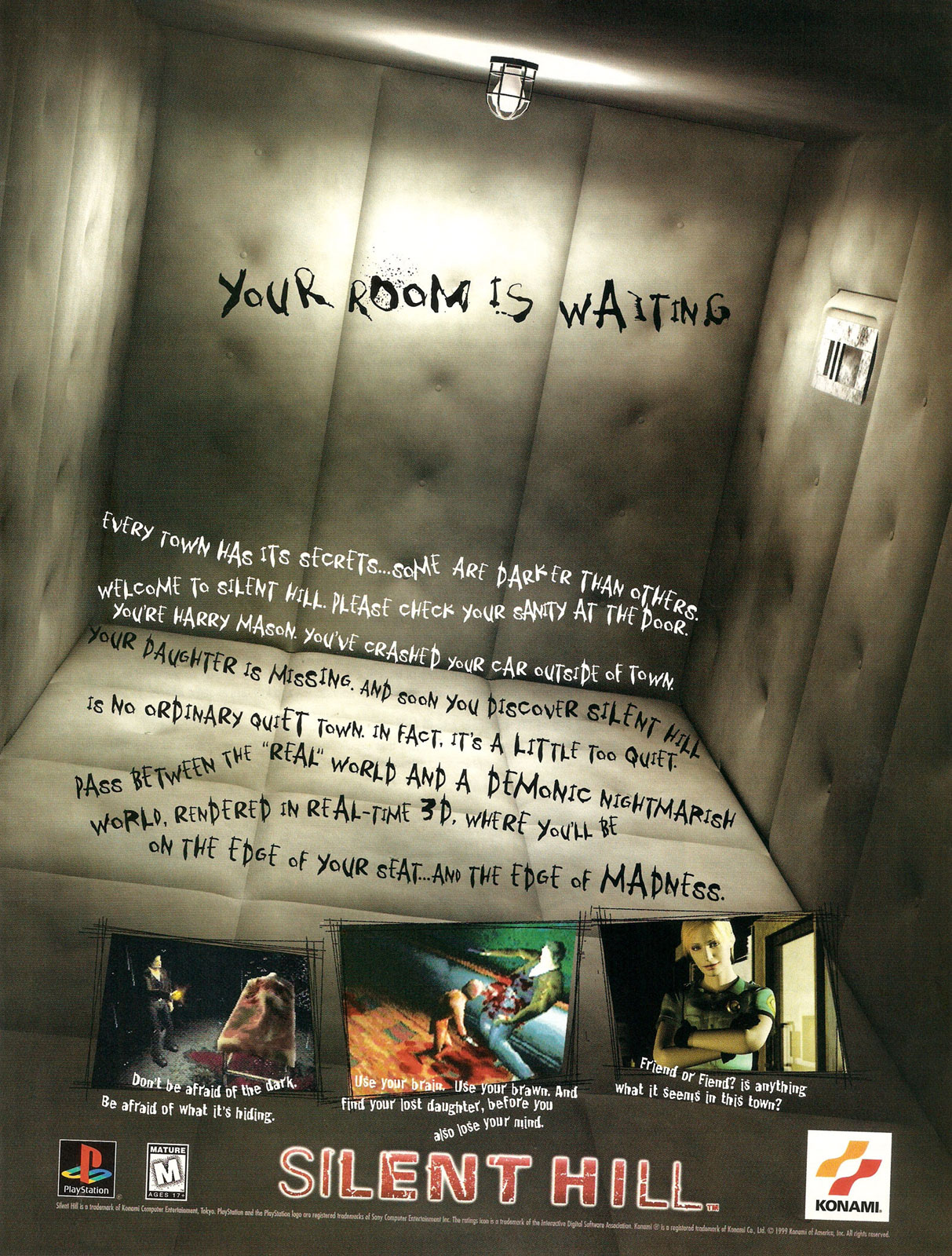