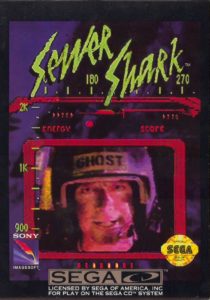 Sewer Shark is a first-person rail shooter video game developed by Digital Pictures and published by Sony Imagesoft. Known as one of the first home console video game to use full motion video for its primary gameplay.

Set in a post-apocalyptic future where environmental destruction has forced most of humanity to live underground. Unfortunately, the sewers are infested with mutated creatures known as ratigators. Players take on the role of a new pilot of a Sewer Shark, a vehicle designed to navigate the underground tunnels to exterminate the mutated creatures.

The game along with Night Trap was originally intended to release on Hasbro’s Control-Vision console, a system that utilized VHS cassettes as opposed to cartridges. When Hasbro cancel the release of the Control-Vision Digital Pictures had to find a suitable alternative for their game which was well into development. Digital Pictures landed on Sega’s upcoming Sega CD / Mega-CD add-on as the optical disc media would be better suited for their game than cartridge-based media.

As a launch title for the Sega CD in North America it became a system seller. It was one of the best-selling Sega CD games, leading Sega to eventually bundle it with the system. The game sold more than 100,000 units before Sega bundled it with the console. The game would later receive a port for the 3DO in 1994 and was also planned for release on Nintendo’s planned CD add-on for the Super Nintendo which never came to fruition. 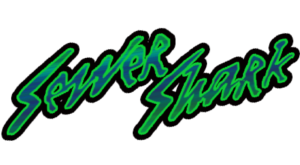 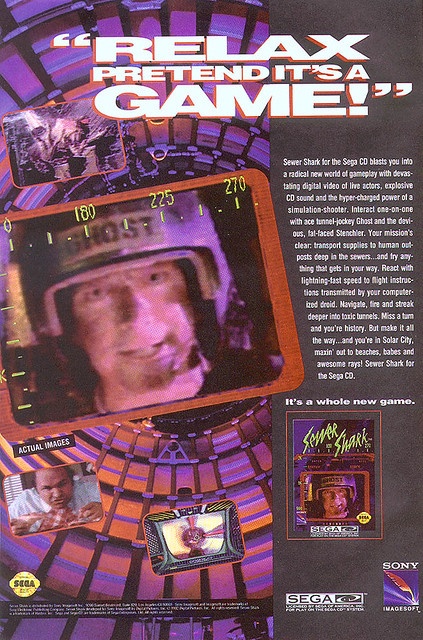