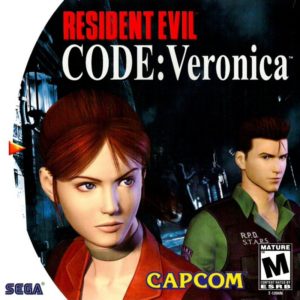 Resident Evil – Code: Veronica is a survival horror video game developed by Capcom Production Studio 4 and published by Capcom for the Sega Dreamcast in 2000. The game is the fourth installment in the Resident Evil series and the first to debut on a separate platform from the Sony PlayStation as well as the first to be released on a newer generation console than the PlayStation.

The plot of Code: Veronica takes place three months after the events of Resident Evil 2 and follows Claire Redfield and her brother Chris Redfield in their efforts to survive a viral outbreak at both a remote prison island in the Southern Ocean and a research facility in Antarctica.

The game retains the traditional survival horror control scheme and gameplay that was popularized by the franchise while implementing new feature made capable by the new Dreamcast hardware. Unlike the pre-rendered fixed backgrounds of previous games, the game utilizes real-time 3D environments and dynamic camera movement.

Released in February 2000 the game became one of the Dreamcast most popular games and was very successful in relation to Sega’s market share. However due to weak sales of the struggling Dreamcast hardware, sales for Code: Veronica were weak compared to other Resident Evil installments on the PlayStation. The title received critical acclaim and is one of the best-selling games on the Dreamcast platform. Due to the short lifespan of the Dreamcast, Capcom developed an updated version of the game for the PlayStation 2 and GameCube entitled Code: Veronica X. The revised version includes new cutscenes providing additional details into the storyline.

An In-Depth Look at Code Veronica With The Sphere Hunter

The Sphere Hunter is a YouTube Channel that is hosted by Suzi and focuses on Survival Horror, RPGs and Hack n Slash Games. 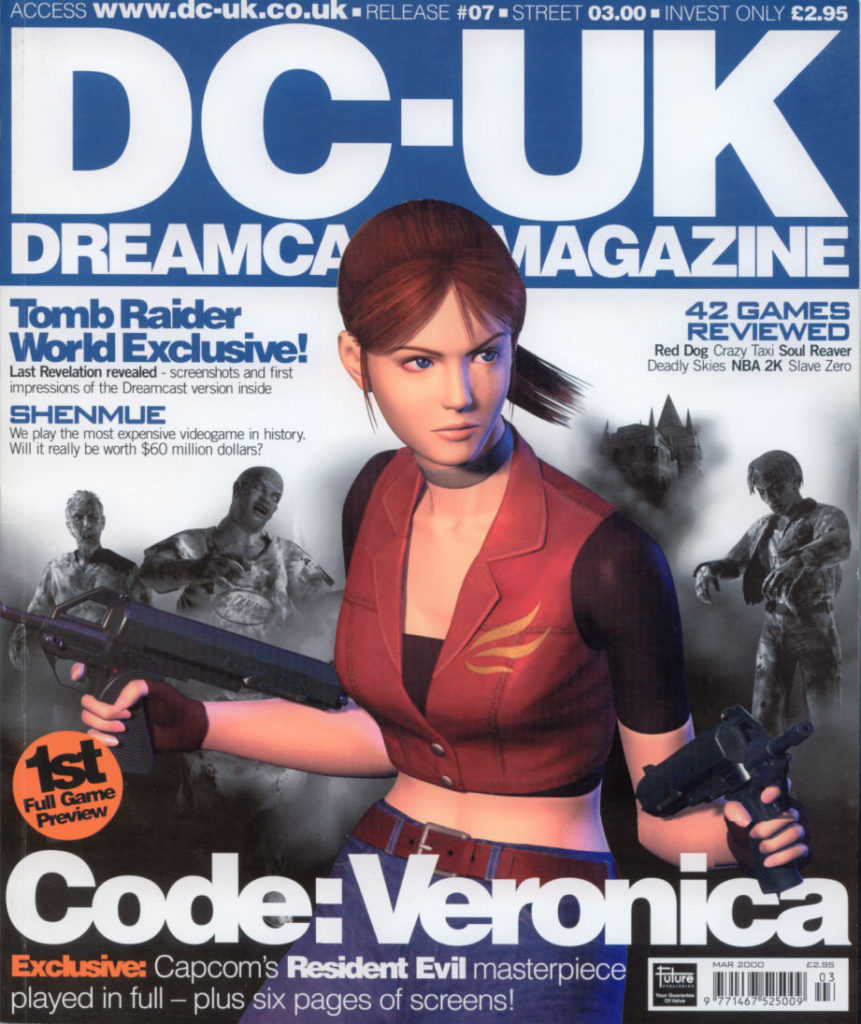