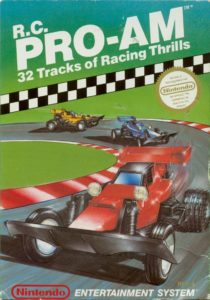 R.C. Pro-Am is a racing video game that was developed by Rare and published by Nintendo in 1988 for the Nintendo Entertainment System. The game places players in control of a radio-controlled car where they race around a series of tracks with an overhead isometric perspective. The object of each race is to qualify for the next race by placing in the top three.

Items are scattered along the tracks giving players the ability to collect them to improve their performance. Also sporadically spread out across the tracks are a variety of hazards such as puddles and oil slicks which players must avoid. The game implements a combat element in which the player can use missiles and bombs to temporarily disable their opponents. 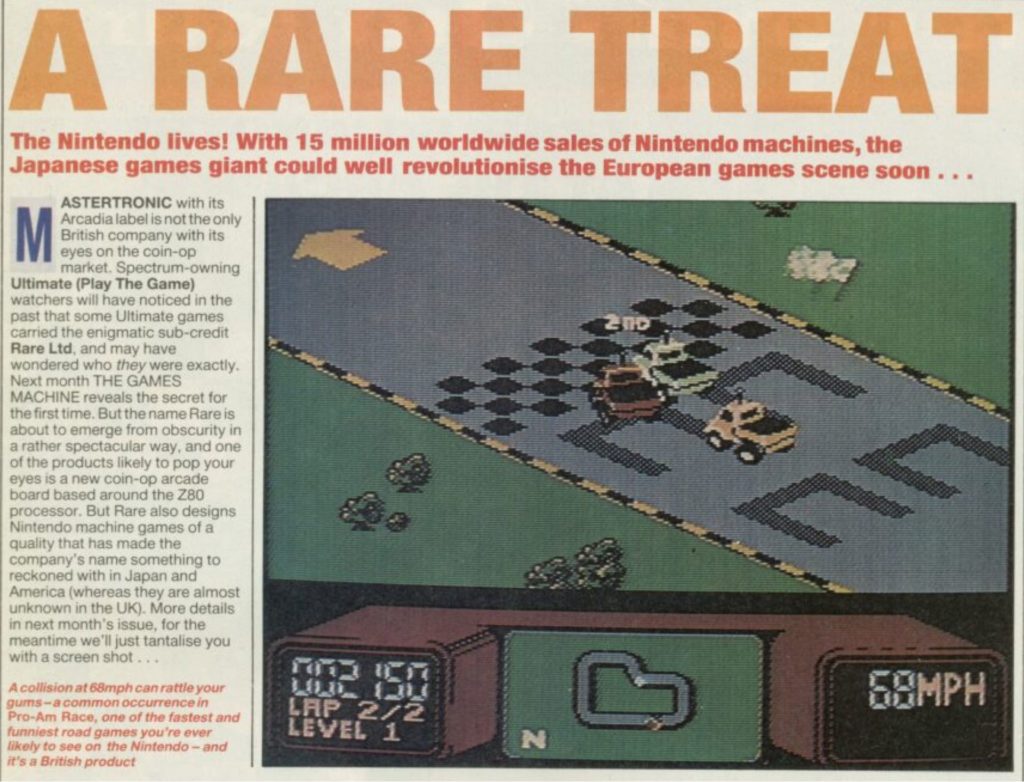