Punch-Out!! is a boxing arcade game that was developed and published by Nintendo. Players assume the role of a wireframe boxer that must time his punches, dodges and blocks in order to defeat his opponent. The developers incorporated subtle hints in the game to help players predict their opponent’s next move allowing them to react accordingly.

In early 1983 Nintendo had an excessive amount of video monitors from basing their purchase estimates off the success of the Donkey Kong series. Nintendo was faced with the dilemma of either getting rid of the overstock of monitors due to the cost of storing them in a warehouse or find a suitable way to utilize them quickly. This led to the idea of possibly making an arcade game that used two monitors.

Nintendo assigned the R&D3 team led by Genyo Takeda to develop an arcade cabinet that could incorporate two displays. R&D3’s primary responsibility was hardware, finding new and innovative ways to get more out of the hardware and push games beyond their technical capabilities. The team was already experimenting with a new technology that allowed developers to zoom in on an object. Takeda wanted his team to utilize this new ability in the design of the new game. Their first concept was a racing game with two monitors side by side, but the technology was not powerful enough to process the game and only one image could be enlarged at a time.

With the limitation of only being able to zoom in on one object at a time, Takeda decided that it would be best to make that object a person. Ultimately this decision led the team to land on the concept of developing a boxing game. Now that the team had a firm premise for the game, they required the assistance of an artist to assist with the character designs. Takeda reached out to Nintendo’s planning department and they assign Shigeru Miyamoto to the project.

Quickly into the development of the game the team determined that only one monitor was required for the gameplay of a boxing game. They were stuck on how to incorporate the second monitor but soon came to the realization that a boxing arena had big lights and banners hanging from the ceiling with things like “World Heavyweight Title Match” written on them that could be placed on the second screen if it was placed on top of the main screen.

While Miyamoto designed all the characters, he sought help from Takao Kozai of Studio Junio in order to polish his rough drawings. Miyamoto was struggling with the scaling of the large oversized boxers and by hiring a professional animator the development team could work from professionally drawn and colored cells. The music was handled by newly hired composer Koji Kondo. Punch-Out!! was Kondo’s debut project at Nintendo who is now better known for his later contributions in the Super Mario and The Legend of Zelda series.

The game was very successful upon release, so much so that Nintendo made the decision to start development of a sequel that same year. In 1987, the growing popularity of the Nintendo Entertainment System sparked the development and release of a newly modified version of Punch-Out!! for the home console. Several elements, such as opponents and their names, were changed for this version. Professional boxer Mike Tyson was added as the game’s final boss to promote his success in becoming a champion.

Gaming Historian - The Story of Punch-Out!! 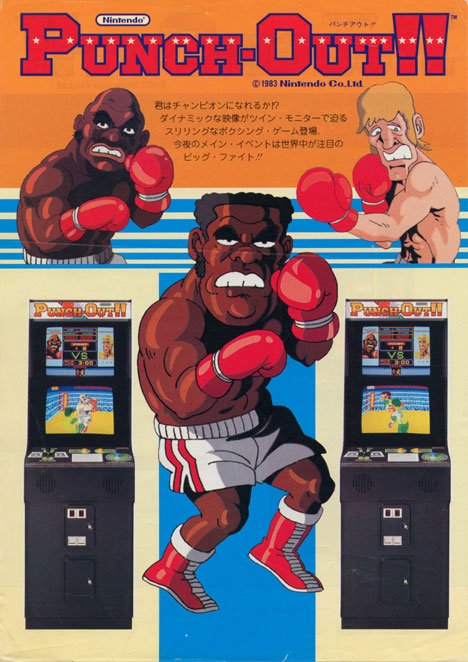 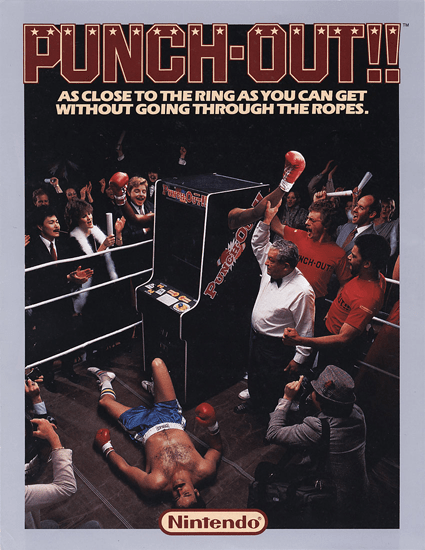