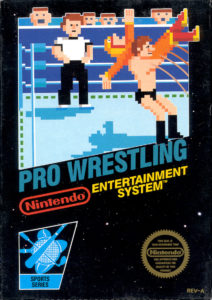 Pro Wrestling is a wrestling video game developed by Nintendo R&D3 and published by Nintendo for the Famicom Disk System in 1986 and the Nintendo Entertainment System in 1987. Masato Masuda created and designed the game on his own and was the sole programmer on the project.

The game featured six selectable characters, each with a unique set of wrestling moves. Players could choose between Fighter Hayabusa, Giant Panther, Kin Corn Karn, King Slender, Starman or The Amazon in an effort to win five matches to qualify to fight for the Video Wrestling Association (VWA) Championship. After winning the VWA Title, the second stage of gameplay begins where the player has to defend the title. If the player is successful in defending the title in ten consecutive matches, they will qualify for a title match against the Great Puma, champion of the Video Wrestling Federation. Defeating the Great Puma will result in becoming the VWA & VWF Champion.

In the two-player mode each player selects a wrestler and faces off in a best of three falls match. The game prevents players from selecting the same character as each other and the five-minute time limit that is set in the single player mode is excluded from the match. The two-player mode is limited to one on one matches and does not offer tag team matches. 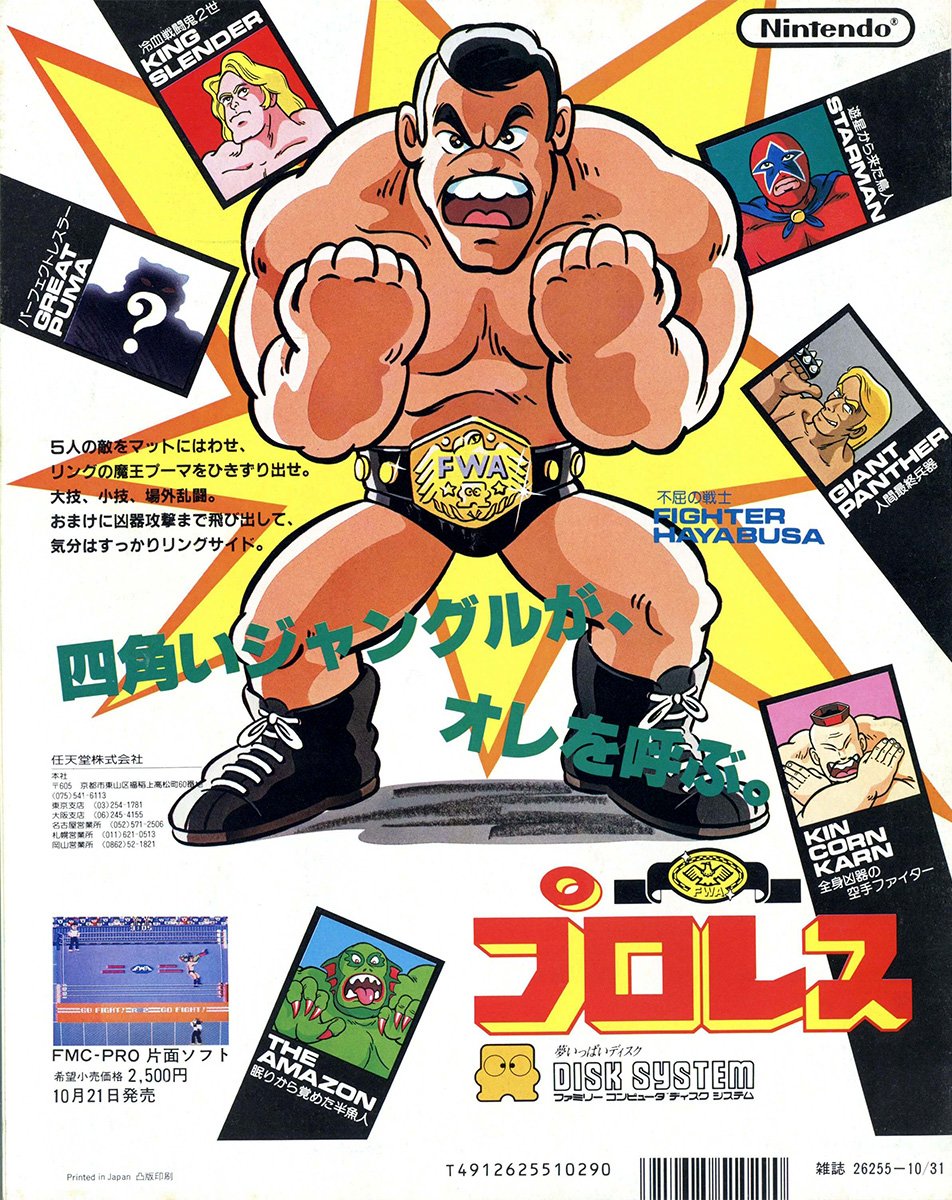