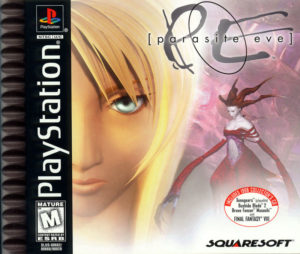 Set in the year 1997, the plot of the game follows a New York City rookie police office Aya Brea over six days with each day beginning its own quest. The premise of the game is to stop Eve, a woman who plans to destroy the human race through spontaneous combustion. Players explore different regions and area of New York City ranging from Central Park, the American Museum of Natural History to a police station and hospital.

This was the first M-rated game developed by Squaresoft and the first major release that was co-developed between Square’s American and Japanese game studios. Upon its release in 1998 the game received positive reviews from critics for its graphics, cinematic sequences and storyline. Selling over 1.9 million copies between Japan and North America the game sparked a sequel Parasite Eve II the following year and another in 2010 when The 3rd Birthday released for the PlayStation Portable. 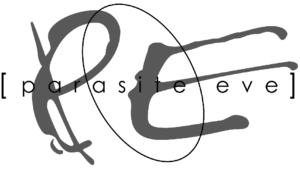 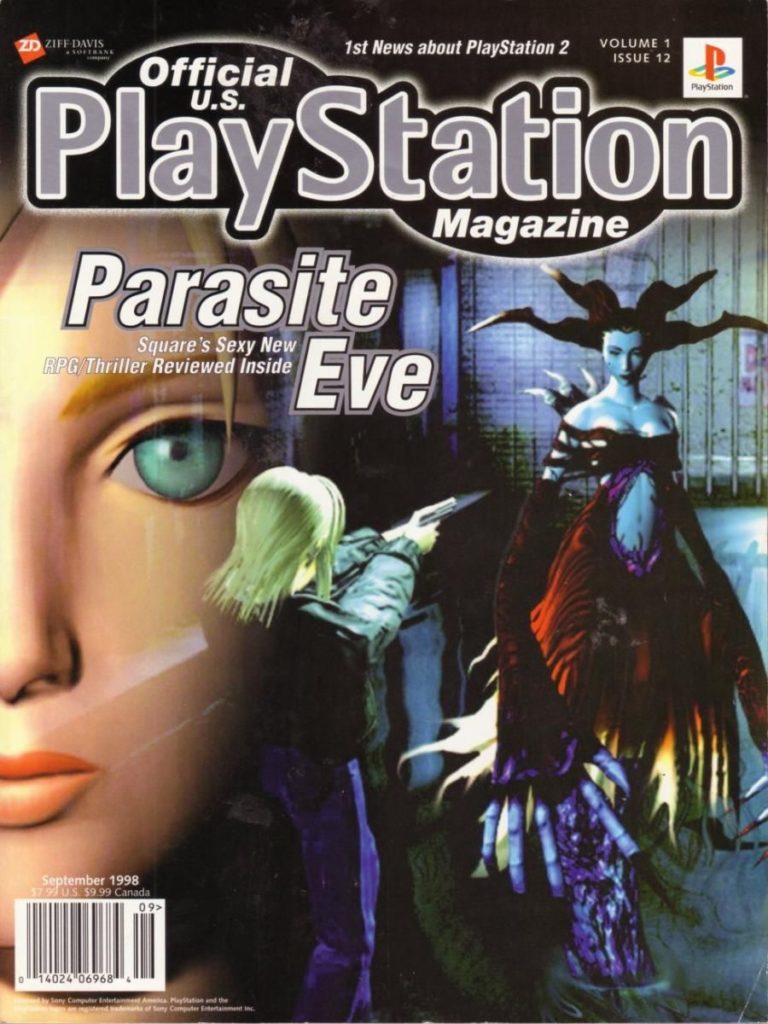