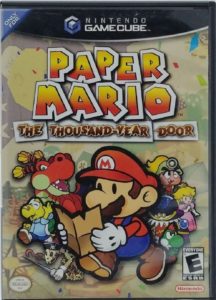 Following in the footsteps of its predecessor, “Paper Mario” for the Nintendo 64, the game implements many of the same gameplay elements such as a paper-based art style and a turn-based battle system. The game expands upon the elements that the original Paper Mario excelled at while implementing new ideas.

The game is set in the town of Rogueport, a town that was built on top of an ancient seaside town that was destroyed by a disaster and sunk into the depths of the earth. Legend has it that the fortunes of the lost kingdom are hidden behind the Thousand-Year Door, located in the ruins of the former kingdom. Mario’s involvement begins when he receives a letter from Princess Peach informing him of a treasure map that she had purchased in the town of Rogueport.

Players take on the role of Mario in search for the Crystal Stars, the Thousand-Years door and ultimately Princess Peach. Along the adventure Mario is accompanied by several characters to form a party to assist in the adventure, following in the tradition of the original “Paper Mario” for the Nintendo 64, Mario can only be accompanied by one additional character at a time. Throughout his journey, Mario is accompanied by a total of seven different party members, a Goomba named Goombella, a Koopa named Koops, Madame Flurrie a wind spirit, a Yoshi, Vivian the Shadow Siren, a Bob-omb named Admiral Bobbery and Ms. Mowz a white mouse. 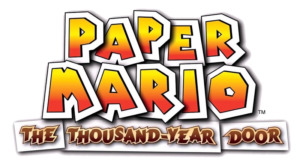 A look at the game's unique theme and game design 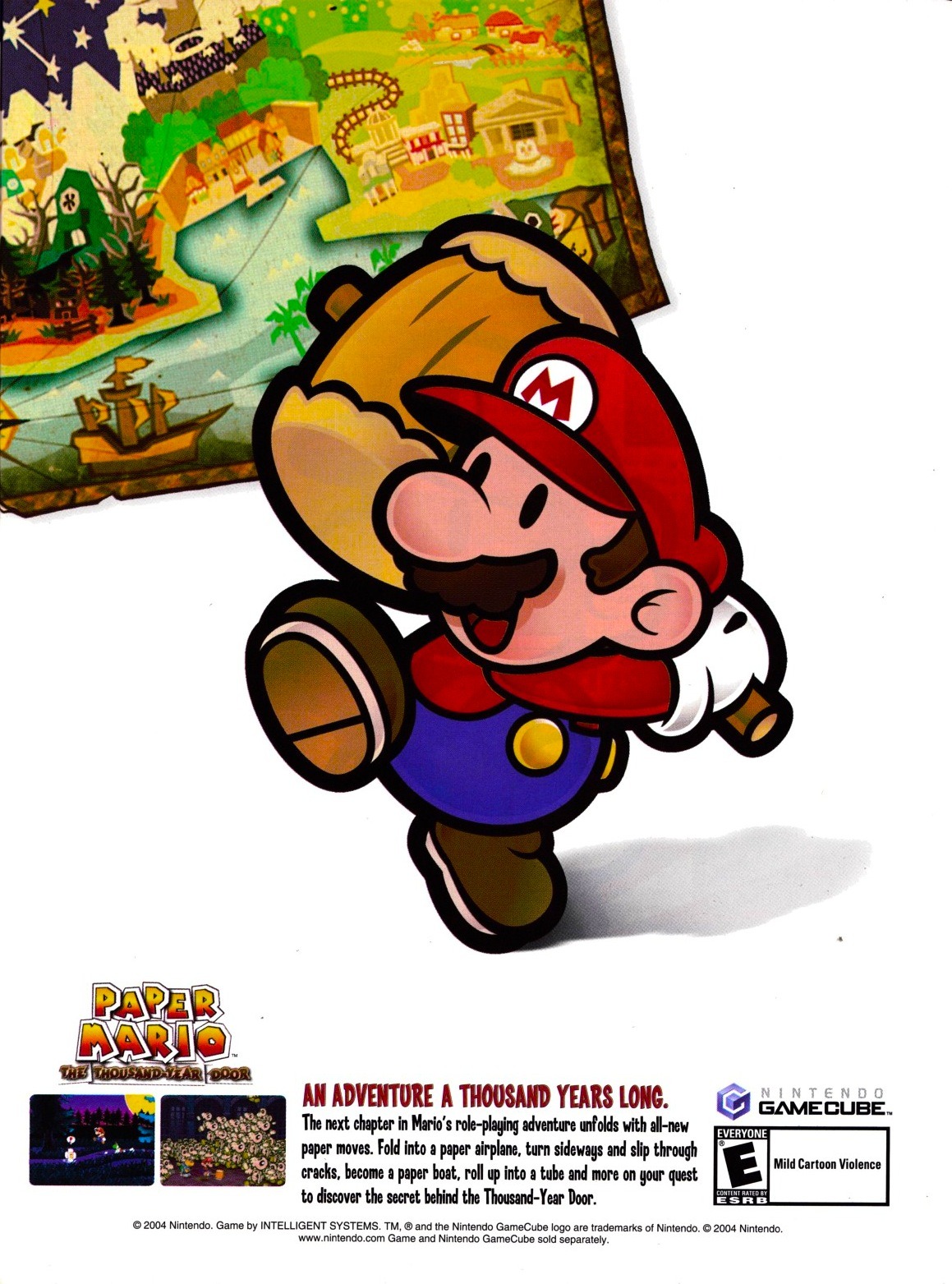