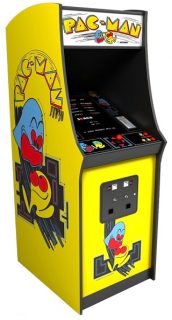 Pac-Man is a maze arcade game developed by Namco which became the most popular and successful video arcade game of all time and the hallmark of the golden age of video games. Namco first released the game in May of 1980 in Japan entitled Puckman. Puckman captured the imaginations of games like no other game before it and became a pop culture phenomenon of the 1980’s.

Though the game was originally known as Puckman in Japan it was renamed to Pac-Man before being release to the Western market. There was a fear that the game cabinets would be vandalized by scratching off part of the letter “P” in Puckman to alter the name of the game to create something less socially acceptable.

Toru Iwatani the designer of the game conceived of the idea during lunch while eating pizza. Iwatani took one slice from the Pizza and from looking at the rest of the pizza, Pac-Man was born. Iwatani has stated that character was also influenced by the shape of the Japanese character “kuchi”, meaning mouth. A team of five individuals were assigned to the project and after 1 1/2 years of development the arcade game was ready for its debut. It instantly became a national success in Japan and work began on creating systems for an international release. In October 1980 Pac-Man was released in North America and it didn’t take long for it to become the bestselling arcade game of all time.

Pac-Man became the first worldwide recognizable video game character and is still one of the world’s most recognized video game characters of all time. Pac-Man became so successful it had its own cartoon, lunch box, board game, stickers, plush dolls and hundreds of other products. The craze that the arcade game created in the early 80’s inspired the creation of a music album based on video games by Buckner and Garcia entitled “Pac-Man Fever”. The hit song “Pac-Man Fever” made the Billboard’s top 10 in 1982 and the album went on to selling over 2 million copies.

Before the release of Pac-Man the most popular arcade games were space shooters, sports games and racing games. Pac-Man created a new genre which appealed to a broader audience as well as both genders which played a vital role in its popularity. The arcade game became an international sensation and it wasn’t just Pac-Man that was being recognized worldwide as the four enemies within the game became well known. Namco gave the four ghost names and nicknames which were based of their personality and traits.

In 1982 Atari invested heavily in two licensed games, Pac-Man and E.T. the Extra-Terrestrial to continue the sales momentum of the Atari 2600.  Even though Pac-Man became the best-selling game for the Atari 2600 selling 7 million copies, the drastic difference in quality between the port and the arcade version contributed to a loss of consumer confidence in the console. 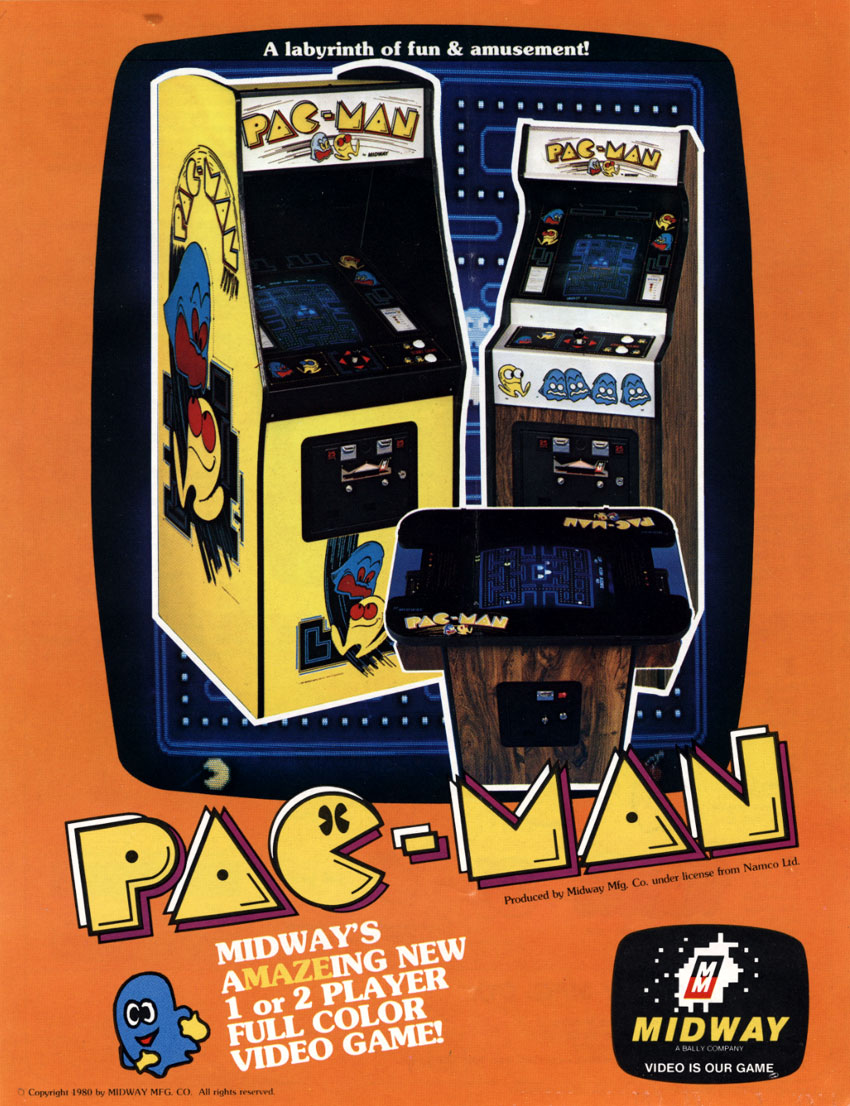 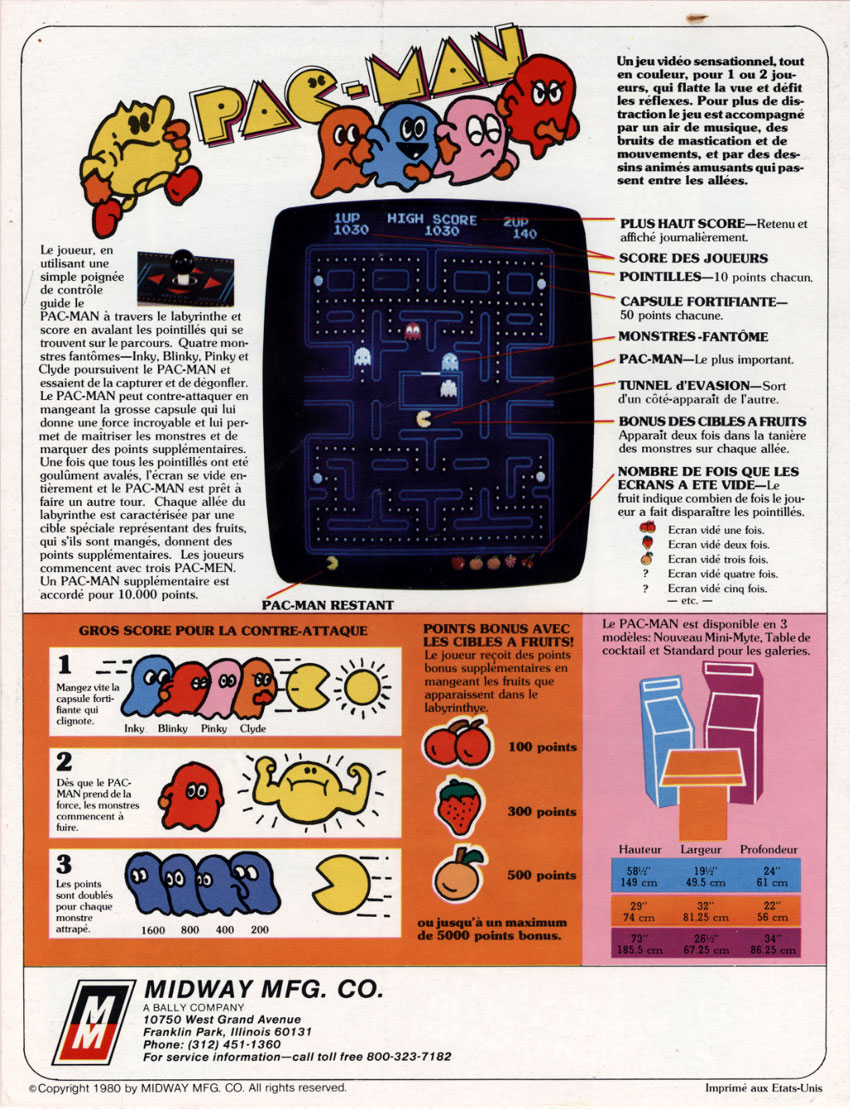 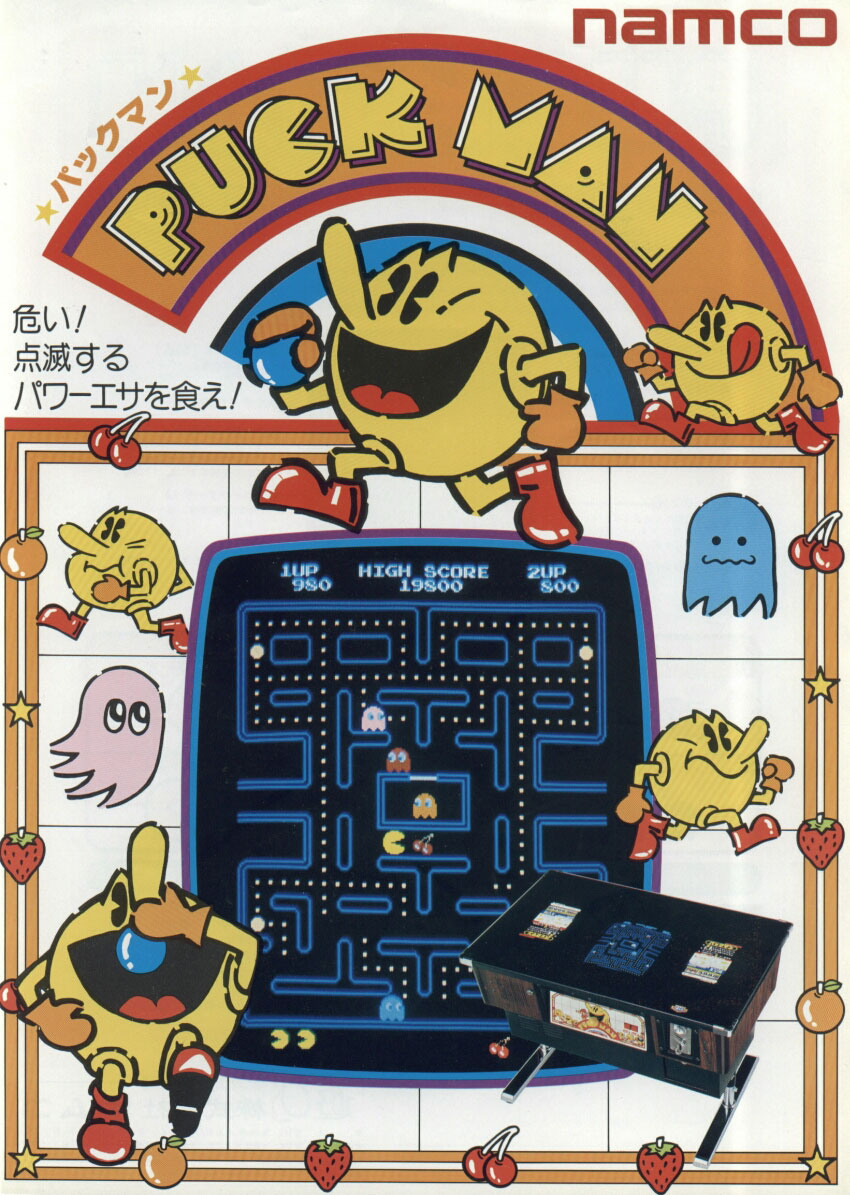 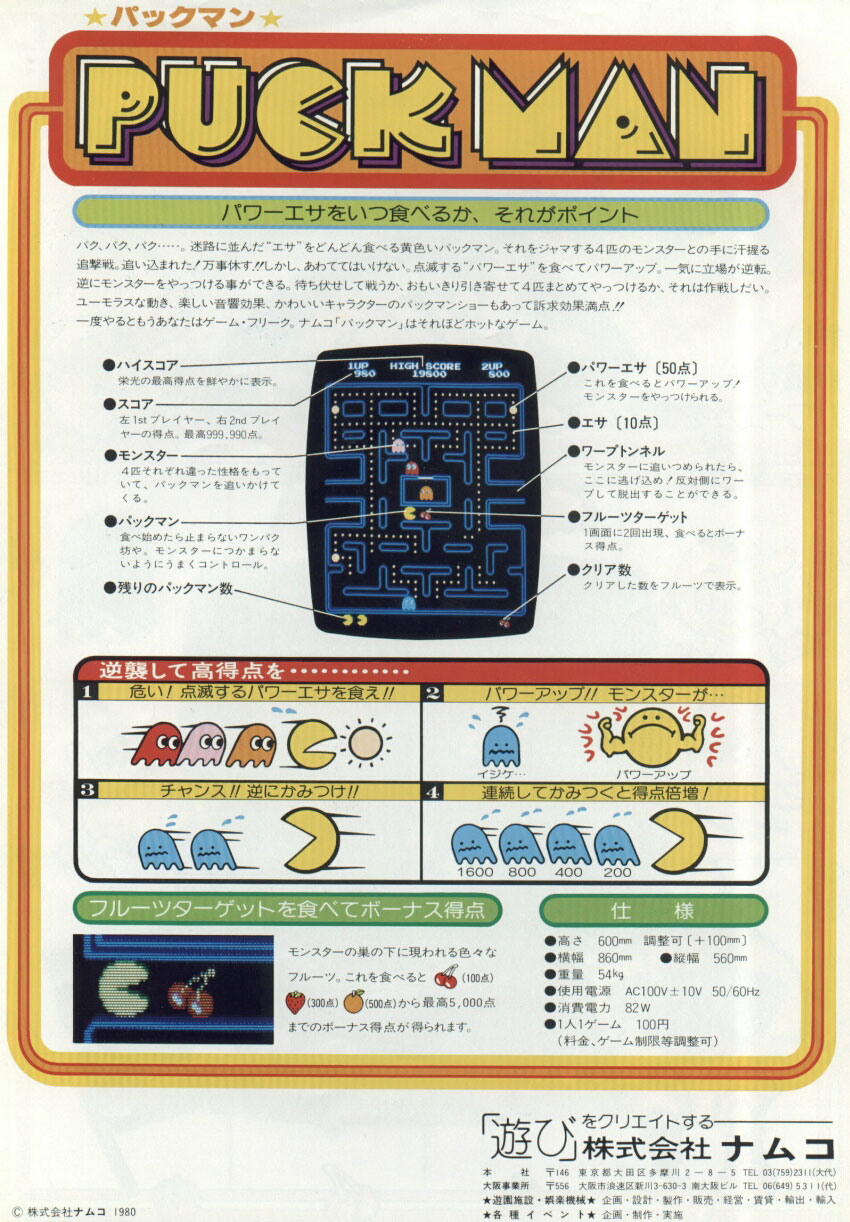 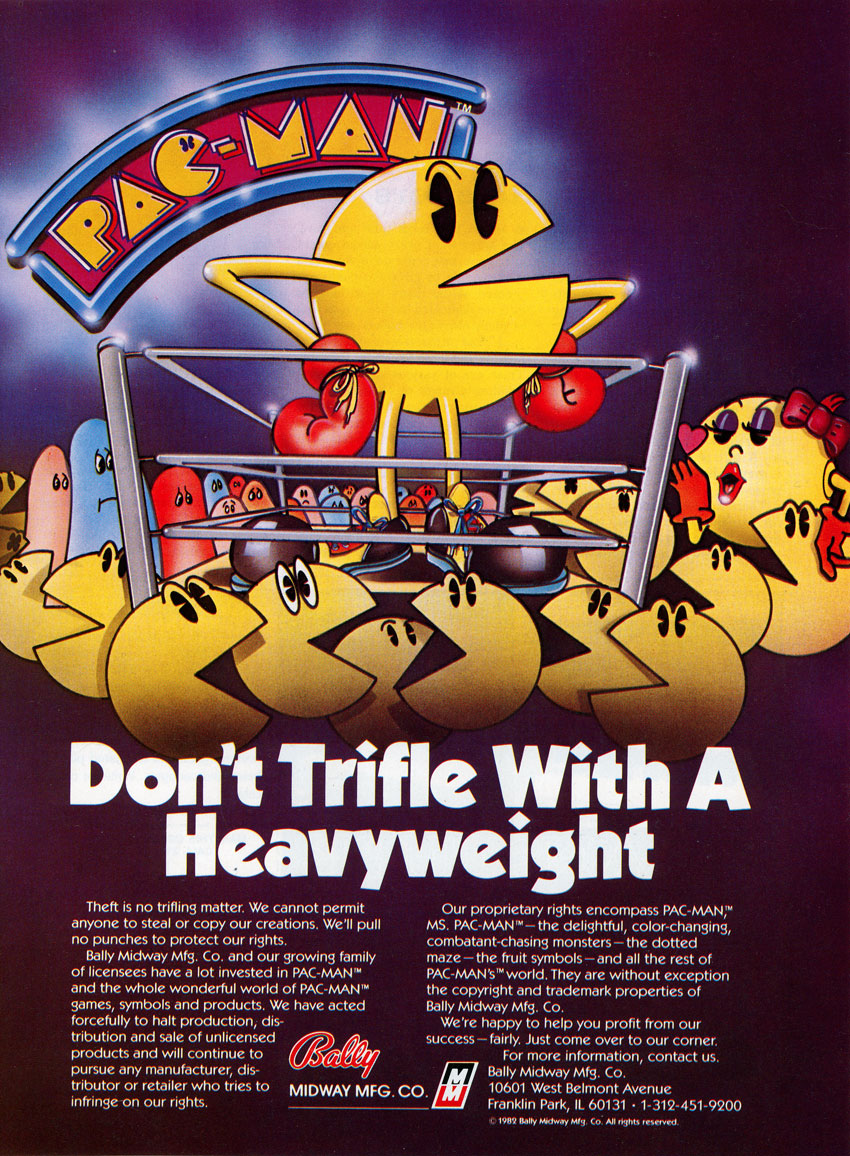