Operation Wolf is an arcade rail shooter video game developed and published by Taito.  The military based game revolves around a group of desperate terrorists that are keeping hostages in their jungle fortress.   Players assume the role of a member of the elite tactical squad Operation Wolf who must invade their hideout, destroy their military base and rescue the hostages.

Released in 1987 the arcade cabinet featured a light gun that resembled an Uzi submachine gun which recoils when fired.  The gun was mounted on top of a square base that allowed players to maneuver the gun side to side as well as up and down.  Equipped with a small motor inside the casing to simulate the recoil felt by players when firing the weapon.   Pulling the trigger allows fully automatic fire, while pressing a button located in the square base that the gun was mounted to launch mortars.

The game features six stages, each of which advances the story when completed.   Gameplay begins when the game’s protagonist, Special Forces Operative Roy Adams, parachutes into the enemies Communication Facility where players must advance through the stage to cut off the enemies’ communications before advancing to the Jungle stage.   After completing the Jungle stage, Adams interrogates an enemy soldier and learns the location of the concentration camp where the hostages are being held.  The arcade game was one of the first to incorporate cut scenes and a storyline into a shooter.

Players must shoot a required number of enemy soldiers and vehicles in order to complete each stage.  Players begin with a limited supply of ammunition but have the ability to find additional ammunition throughout the stages by destroying objects to find hidden supplies.  All information is indicated on the righthand side of the display allowing players to keep track of their health, ammunition, number of hostages saved, remaining enemy soldiers and vehicles (trucks, boats, helicopters and armored transports) that must be destroyed.

The popularity of the arcade game spawned the creation of a sequel, Operation Thunderbolt which released in 1988 and many ports to home consoles and computers.  The majority of the ports lack light gun support with the exceptions of the Nintendo Entertainment System, Master System and ZX Spectrum.  The Nintendo Entertainment System port incorporated multiple endings based on how many hostages were rescued.  The player would be greeted by the President of the United States and his attitude towards the player would vary based on the number of surviving hostages. 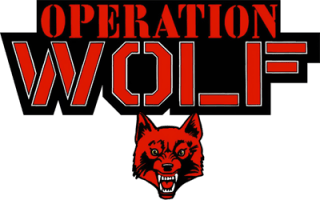 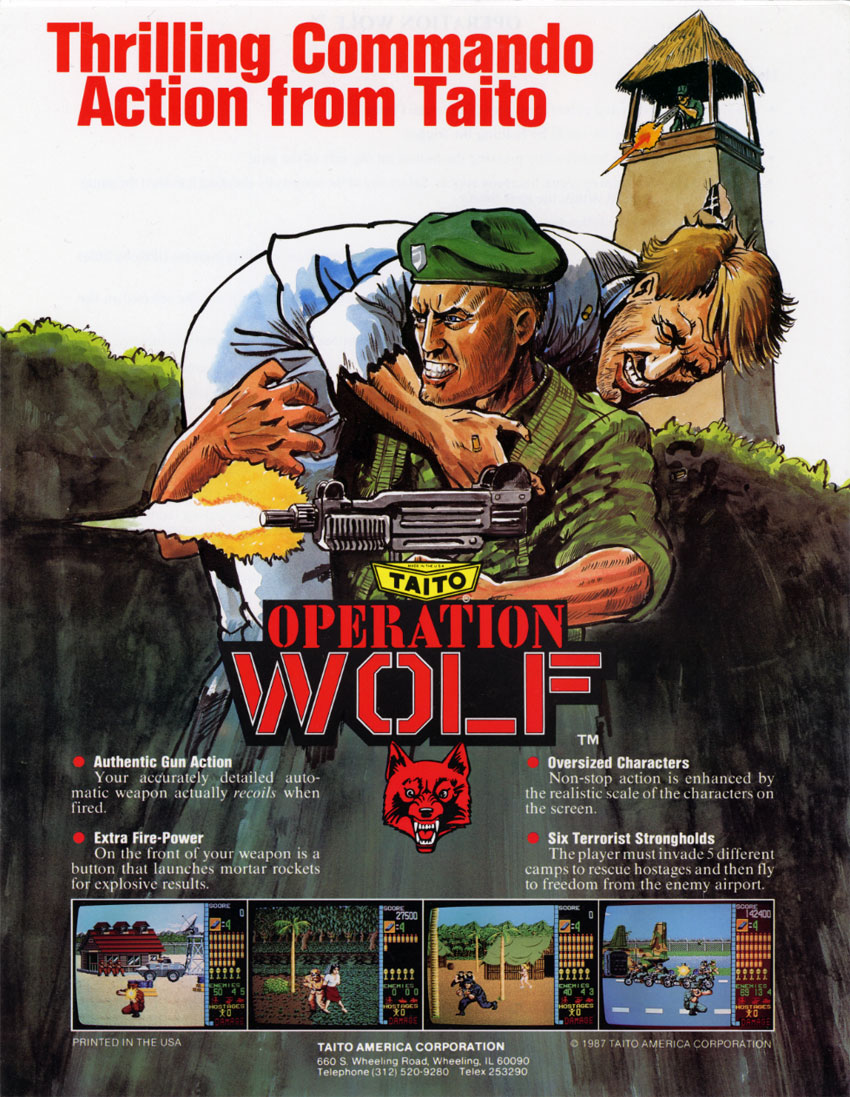