NHL Hockey is an ice hockey video game developed by Park Place Productions and published by EA Sports.  The game released in August 1991 for the Sega Genesis under the title NHL Hockey in North America and released for the Sega Mega Drive in Europe and Japan under the title EA Hockey.  The game became massively popular warranting a sequel and spawned an annual franchise for Electronic Arts, making it the first game in the NHL series.

EA Sports was able to secure licensing from the NHL for the North America release of the game but chose not to secure the NHL licensing for Europe or Japan.  The EA Hockey version which released in Europe and Japan implemented the inclusion of national teams with fake team names instead of the NHL teams.  The game itself is however largely identical outside the removal of any references to the NHL.

With the NHL licensing at their disposal for the North American version of the game the development team implemented all 22 NHL teams and both All-Star Teams.  Players can select from one of the 22 teams to play either a regular season or go straight to the playoffs.  Roster players on each team were only represented by their jersey numbers and no names of the NHL players were in the game.  This was due to the fact that Electronic Arts secured the licenses rights of the NHL but did not secure the licensing rights from the National Hockey League Players’ Association (NHLPA).

Even though Electronic Arts would not officially feature a single cover athlete on the cover of the annual NHL series until 1997, Glenn Healy of the Los Angeles Kings was on the cover of the game.  EA Sports was able to secure the NHLPA licensing for the sequel the following year and started to feature multiple athletes on the cover for the next several years. 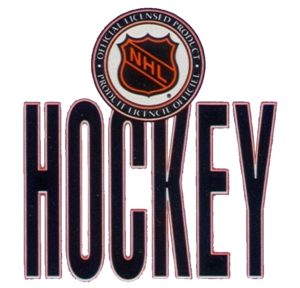 A quick look at NHL Hockey with Classic Game Room 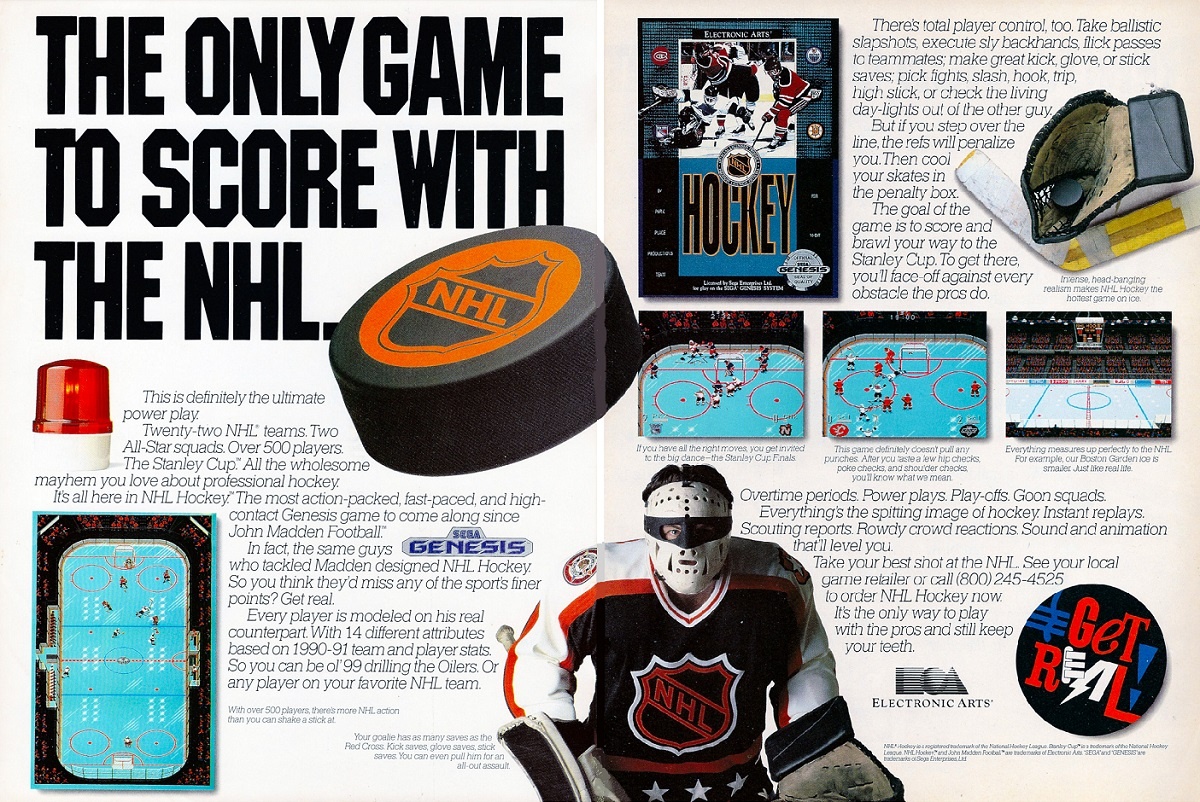