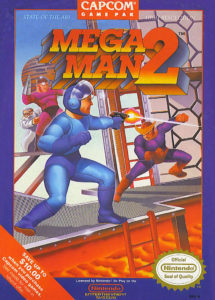 Mega Man 2 is an action platforming video game developed and published by Capcom for the Nintendo Entertainment System.  Released first in Japan as Rockman 2 for the Famicom on December 24, 1988, the game is the second installment in the Mega Man series which was introduced the year prior in 1987.

Even though the Mega Man series has become very well known and popular, a sequel to the original release game was never originally planned and almost never happened.  The first title in the series which released in 1987 was not successful enough to warrant the development of a sequel and was not on Capcoms roadmap for future development.  Akira Kitamura, director of the original title wanted to make a sequel however Capcom producer Tokuro Fujiwara did not see the value in developing a sequel to the game.

The development team had a lot of ideas and content to work from as much of their original ideas for the first titled needed to be omitted due to the limited amount of storage space available on the Famicom / Nintendo Entertainment System cartridge.  The unused content was revisited and much of it was used in the development of the sequel.  Even though a lot of the game design was worked out from the team’s experience with the first title, development was challenging due to resources having to work on multiple projects coupled with a very aggressive four-month timeline to complete development.

To help promote the game, director Akira Kitamura arranged to have fans submit boss designs which the development team would assess for possible inclusion in the game.  Capcom received 8,370 boss design submissions from fans which were evaluated by the development team to see which would work best based on the stages the team already created.  Due to the game’s aggressive deadline, the team did not have the luxury to wait until all the submissions from the contest were received.  Instead, they needed to begin development of the stages and enemies then select the eight Robot Masters from the boss character contest that would best fit the stages overall design.

The plot of the game takes place directly after the first game’s storyline.  After defeating Dr. Light’s six robots that were reprogrammed by the evil Dr. Wily in the first game, Dr. Wily was placed in prison.  After being placed in prison Dr. Wily manages to escape and is madder than ever.  Determined to get revenge Dr. Wily creates eight new Robot Masters of his own to defeat Mega Man.

Along with additional stages and new bosses, the development team incorporated additional features in the sequel such as energy tanks (E-Tanks) and a password system.   Many gamers felt that the original game was too difficult and the incorporate of a password system that could be used to record which Robot Masters players have defeated and how many E-Tanks they have was a welcomed feature that helped make the game more appealing to gamers.

While the original title was mildly successful with relatively low sales, Mega Man 2 was a huge success for Capcom.   The changes the development team made to the core gameplay mechanic that was established in the first game was a winning formula and resulted in the game reaching mass appeal.  Mega Man 2 sold over 1.51 million units worldwide and remains the best-selling game in the Mega Man franchise. 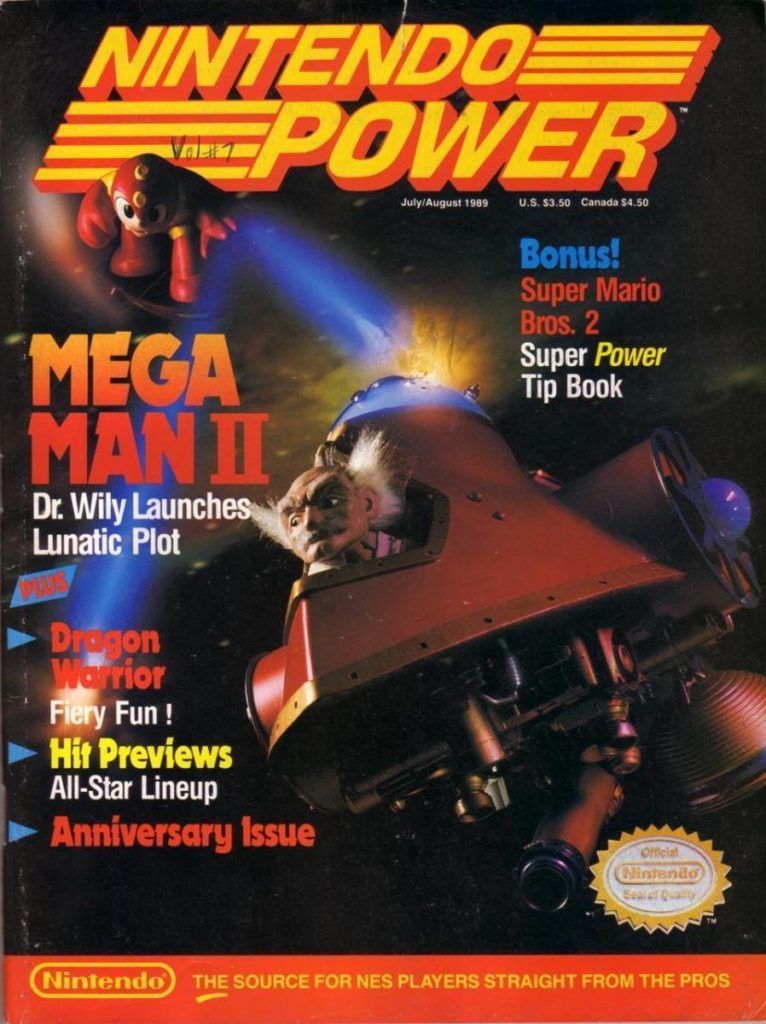 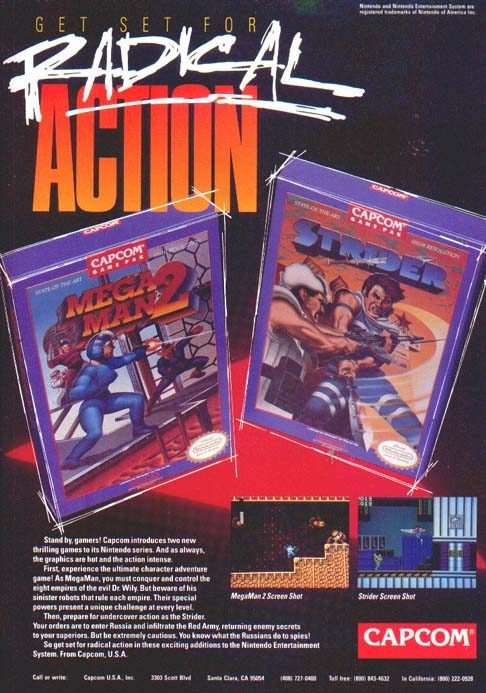