Mad Dog McCree is a live-action light gun video game developed and published by American Laser Games.  The arcade game was released in 1990 and was the first live-action interactive video game.  The game gained considerable attention from media and gamers for its live-action gameplay.

The concept for Mad Dog McCree began when American Laser decided to branch out from their core business of creating police training simulators.  American Laser was founded in the late 1980s and began creating systems to train police officers under the company name ICAT (Institute for Combat Arms and Tactics) and later adapted the technology used in their training simulations for arcade games.

The company’s founder Robert Grebe seen the opportunity to use their technology in arcades and as the company was located in New Mexico the concept for a western style game came natural.  American Laser Games hired local actors to act in the game’s recorded scenarios which were used to create the game play based on how the player choose to proceed through the game.   The development team decided to hire local rancher Russ Dillen to play various outlaws in the game including the main antagonist Mad Dog.  Dillen was selected based on his quick draw ability and had to alter his appearance to fit the role that the develop team had envisioned for the role of Mad Dog.

The game places players in a first-person perspective as they take the role of the game’s silent protagonist.  The game begins as the protagonist rides into an unnamed Old West town and is approached by an elderly prospector.  The prospector informs you that the mayor and his daughter have been kidnapped by a gang of outlaws led by the notorious “Mad Dog” McCree who has locked the sheriff up in the jail.  The prospector pleads for your help to take on the outlaws and restore the town back to normal.

The arcade game was a massive success when it released and spawned a trend of live-action film-based video games throughout the early 1990s.  American Laser Games began working with console manufactures to bring the arcade hit to home consoles.   The laserdisc arcade game was ported to various compact disc-based consoles such as the Sega CD, CD-i, 3DO and PC while American Laser Games developed the sequel, “Mad Dog II: The Lost Gold” for arcades. 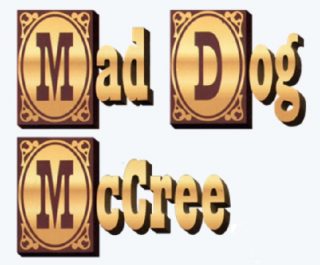 Great Big Story is a global media company devoted to cinematic storytelling.  Headquartered in New York, with a bureau in London, their studios create and distribute micro docs and short films, as well as series for digital, social, TV and theatrical release. 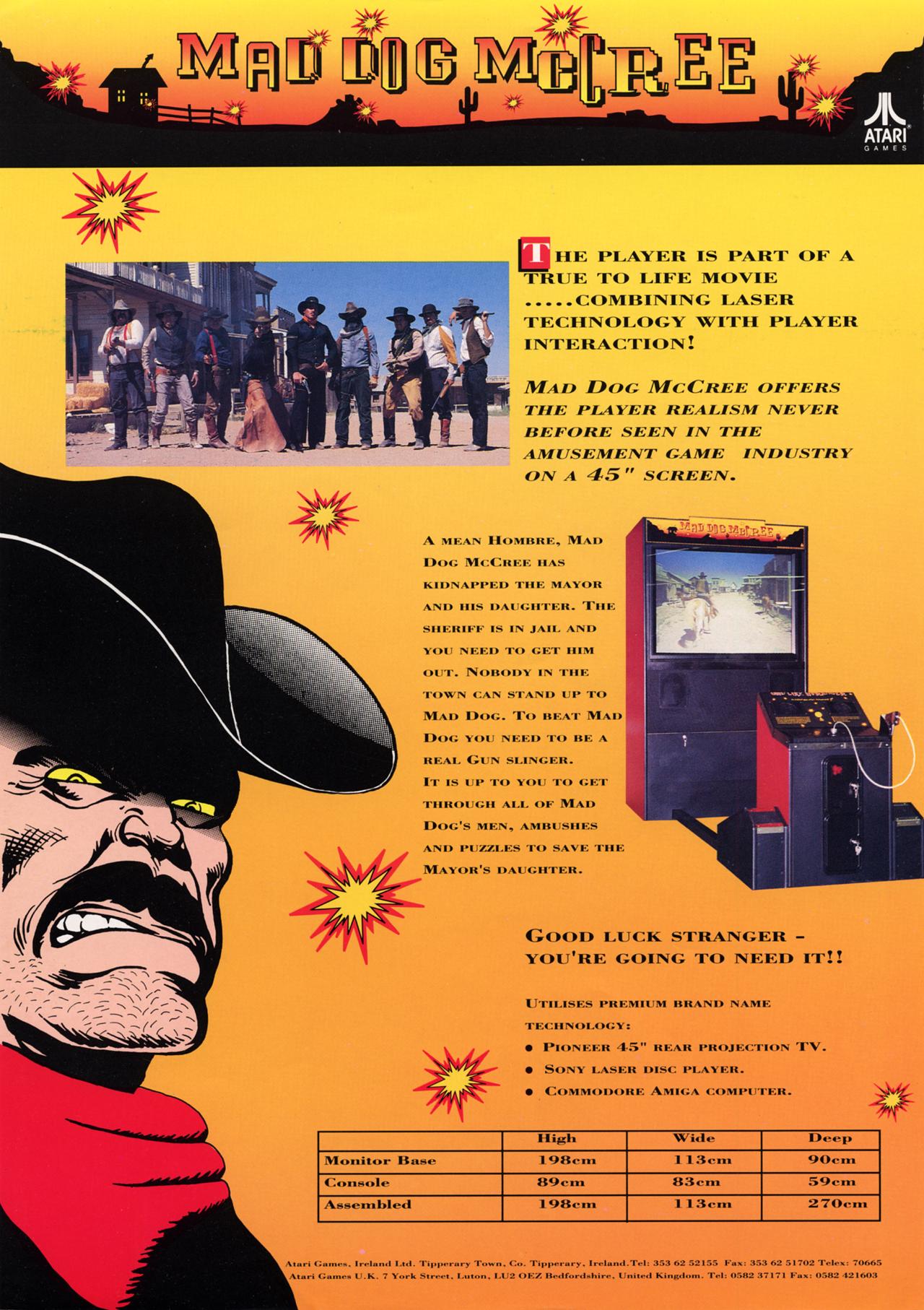