Luigi’s Mansion is an action-adventure video game developed by Nintendo EAD and published by Nintendo for the Nintendo GameCube.  Released in time for the GameCube’s launch the game was Nintendo’s core launch title for the system when it released in 2001.   It was the first game in the Mario franchise to be released on the GameCube and would be the first time Nintendo would launch a home console without having a Mario centric game available at launch.

Mario is Missing! was an education video game starring Luigi, who must travel the world to find and return stolen treasures as part of a quest to find his brother, Mario.  Mario is Missing! for the Super Nintendo and Nintendo Entertainment System marks Luigi’s first lead role in a true video game however prior to its release he was the featured character on the electronic Game watch “Luigi’s Hammer Toss”.  Released in 1990 the electronic game watch is the first game to feature Luigi as the only main playable character but is not something most would consider a video game.

Regardless of what is classified as Luigi’s first lead role in a video game it wasn’t until the 2001 release of Luigi’s Mansion before he would see mainstream success as a lead character.   Mario Is Missing! was an educational game that was not very popular and still used the Mario branding in its title.  Luigi’s Mansion places Luigi center stage making him the star of the game, it is the first time the Luigi brand was used in the title of a video game.  Nintendo used Luigi as the main attraction leading towards the launch of the GameCube and did not rely on the Mario name for the release of their new home console.

The conception of the game can be traced back to Nintendo 64DD prototypes of a game where the levels revolved around a large building complex or mansion.   Mario characters were incorporated into the prototype for testing to flush out feasible gameplay concepts.  When the project was transitioned to Nintendo’s upcoming new home console the GameCube, Luigi was selected as the main character in order to create an original and unique experience.

The project went through many concepts, such as a role-playing game like system which made real-time changes to rooms and a cave area located under the mansion which were scrapped once the team landed on a haunted theme.  The game was first revealed at Nintendo Space World in 2000 as a tech demo designed to show off the graphical capabilities of the GameCube.  Shortly after its creation Nintendo decided to make the demo into a full fledge video game.  The following year at the 2001 E3 the game was showcased alongside the GameCube.  The premise of the game places players in control of Luigi as he explores a haunted mansion in search for Mario while dealing with ghosts throughout the mansion by capturing them using a special vacuum like device supplied to him by Professor E. Gadd. 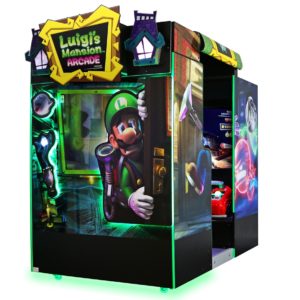 The game was a commercial success for Nintendo as Luigi’s Mansion was the most successful GameCube launch title.  The game was a large factor behind the GameCube’s launch sales and sold more copies in its opening week than Super Mario 64 had managed to sell when the Nintendo 64 launched.  When the game released it received positive reviews from critics praising the game’s graphics, design and gameplay with slight negativity regarding the game’s short length.

The success of Luigi’s Mansion opened the door for Luigi, making him a more prevalent character moving forward.  The game would spawn numerous sequels developed by Next Level Games and an arcade reimagining of the game which features a light gun vacuum controller.  In addition to Luigi’s Mansion becoming a well-established franchise for Nintendo the success of the game also led to the Year of Luigi in 2013 and his inclusion in New Super Luigi U, Dr. Luigi and a special limited-edition Luigi 3DS handheld console. 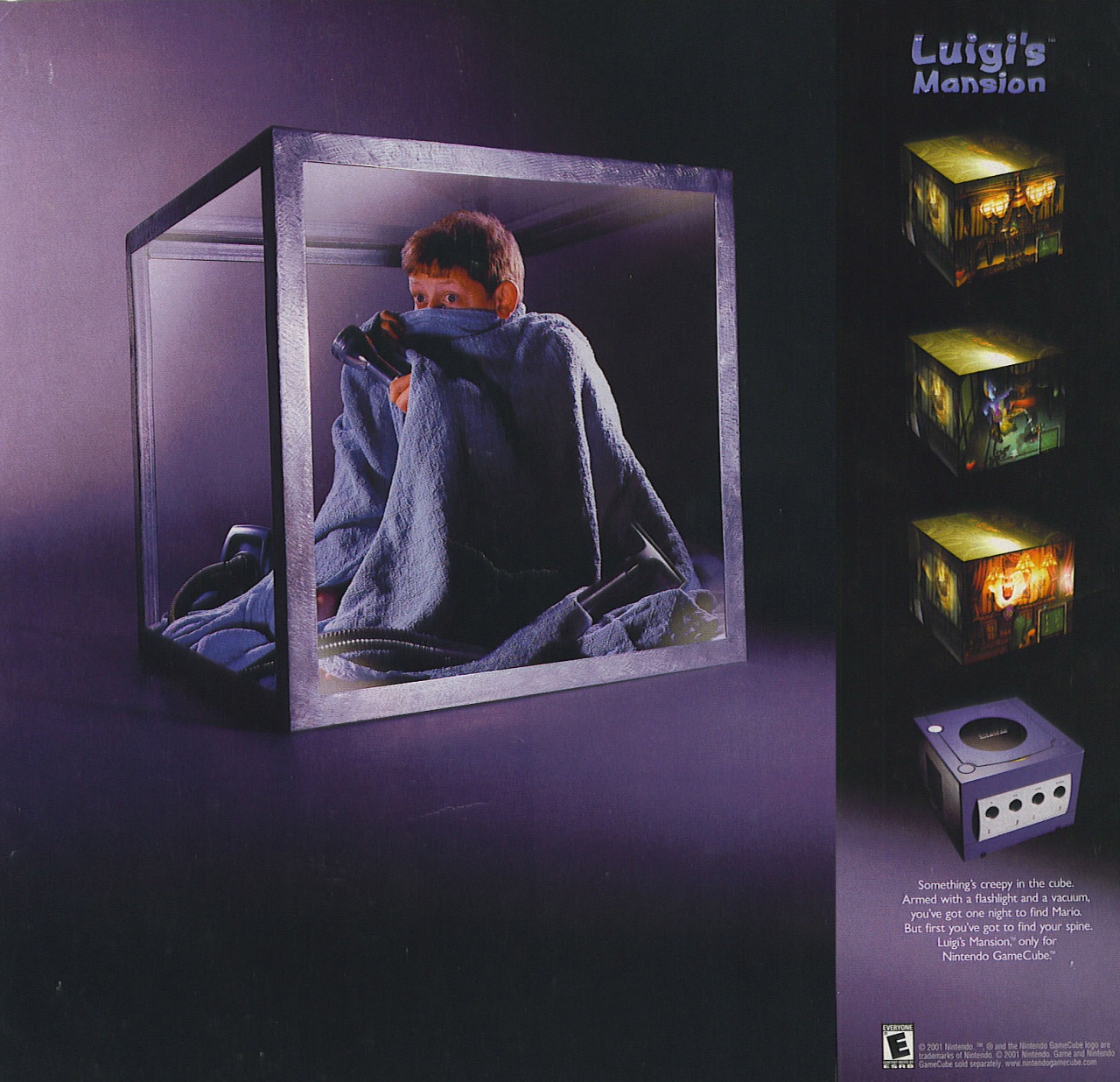