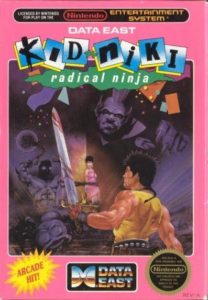 Kid Niki: Radical Ninja is an action platforming video game originally released as an arcade game in Japan then later converted to the Famicom and Nintendo Entertainment System. The game was developed and published by Irem in 1986 and was the first game in the Yanchamaru series. The adaptation of the Nintendo Entertainment System version of Kid Niki was developed by TOSE and published by Data East.

The differences between the Japanese arcade game entitled “Kaiketsu Yanchamaru” are minimal. Aside from text translation, the most glaring difference is the main character’s hair style. Kid Niki’s hair is more “punk rock” with wild spikes and a ponytail in the back. Yancha Maru’s hair has more subdued spikes and a topknot. In the arcade version of the game, the main character’s keikogi is yellow while it is red in the home ports.

Players take control of the protagonist Kid Niki as he sets off to save Princess Margo. While training at a Ninja School in Feudal Japan a passing bird is struck by an arrow and lands at Niki’s feet. Attached to the bird is a note explaining that Princess Margo has been kidnapped by the evil Stone Wizard. Armed with a spinning sword that has been passed down for generations from the school of Chirin, Kid Niki sets off on his adventure to save Princess Margo.

Comparison Of All Games In The Yanchamaru Series

Gaming History Source is a YouTube channel that primarily focuses on comparison videos known as the “Let’s Compare Series’. 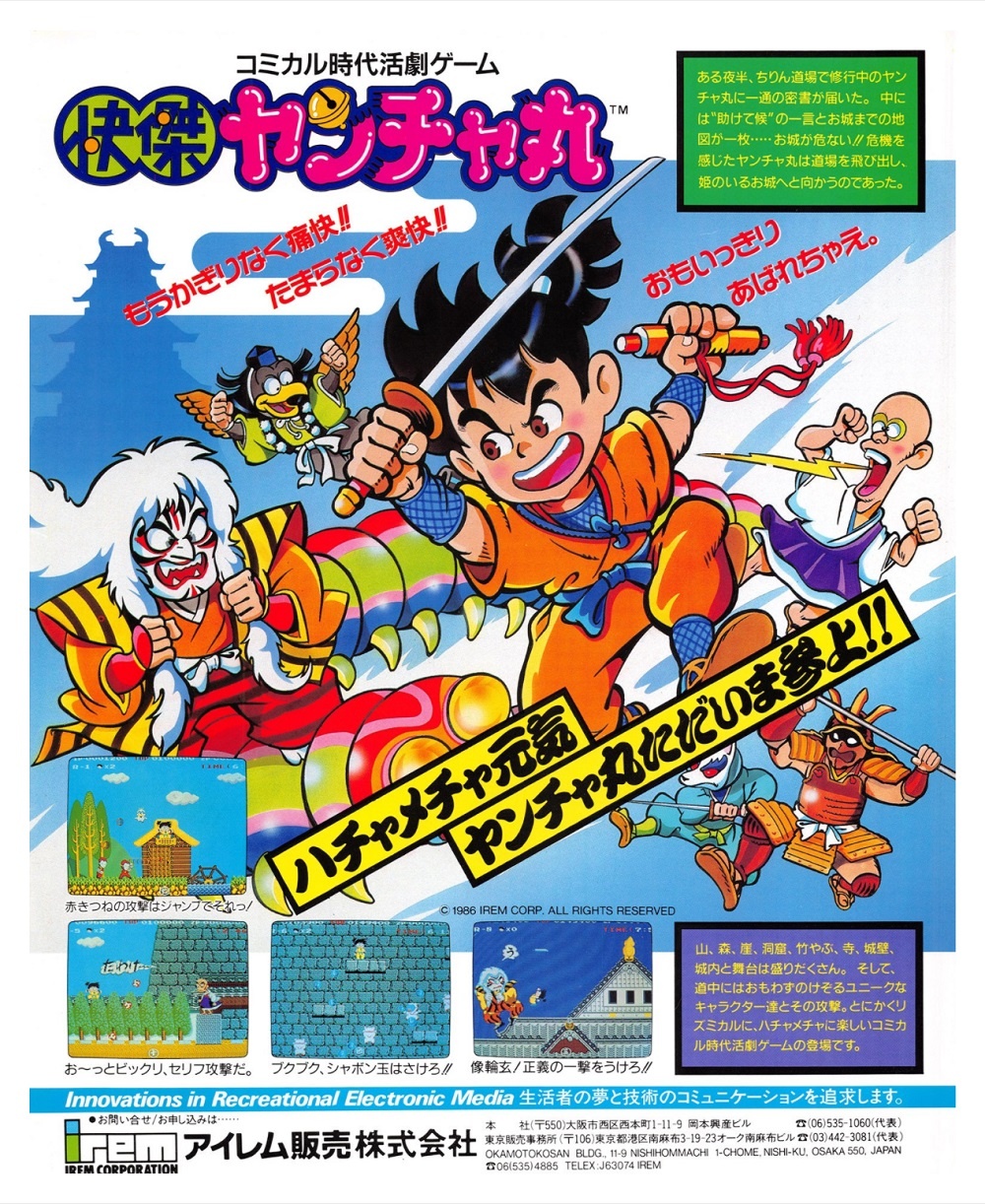