Jesse “The Body” Ventura Wrestling Superstars is an unreleased Sega Genesis video game that was planned for release in North American in 1992 but never came to fruition.  Developed by Human, the team behind the popular Fire Pro Wrestling series, the game was a North American localization of their fourth Fire Pro wrestling game which released for the Sega Mega Drive in Japan.

Thunder Pro Wrestling Retsuden release on the Mega Drive in Japan on March 27, 1992 and like the other games in the Fire Pro Wrestling series is an arcade-style wrestling game featuring a roster of fictional wrestlers.  The game features a standard World Championship mode where players select a wrestler to fight their way to win the title belt, an “Exciting” mode that allows gamers to play an exhibition singles or tag team match against the computer or each other, an “Elimination” mode where each player picks a team of five wrestlers and a “Handicap” mode where one fighter must wrestle alone against a tag team.

This caused a dispute between Jesse Ventura and Vince McMahon as Ventura owned the copyright of his wrestling persona, but McMahon was set against Ventura entering into a video game deal without the consent and involvement of the WWF.  McMahon told Ventura that he could not proceed with the deal and if he did then he would no longer be employed with the World Wrestling Federation.  Ventura was not pleased with the ultimatum he was given and chose to proceed with the deal and left the WWF.

Ventura agreed to sponsor the game and DreamWorks announced the game during the 1991 Winter CES trade show.  Advertisement campaigns for the game began in the Spring of 1991 with multiple ads being printed in popular gaming magazines.  The game was featured at the Summer CES 1991 but was ultimately cancelled and never released in North America.   The reason for the cancellation of the North American release is unknown, however the game was completed as a ROM of the game was leaked online in 2016.  The unreleased game was submitted for approval to SEGA but was abandoned near the end of its development.

Title Match Wresting is a YouTube channel that started in 2009 and offers original wrestling documentaries and shoot interviews with wrestlers. 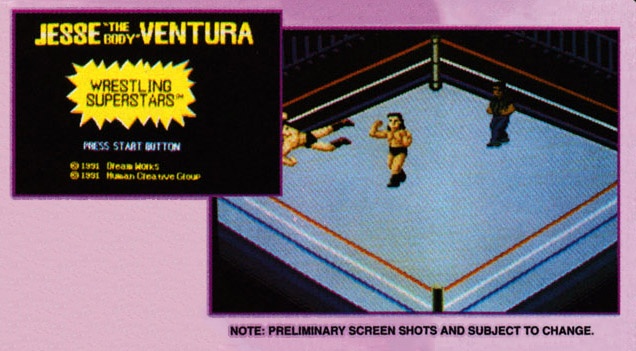 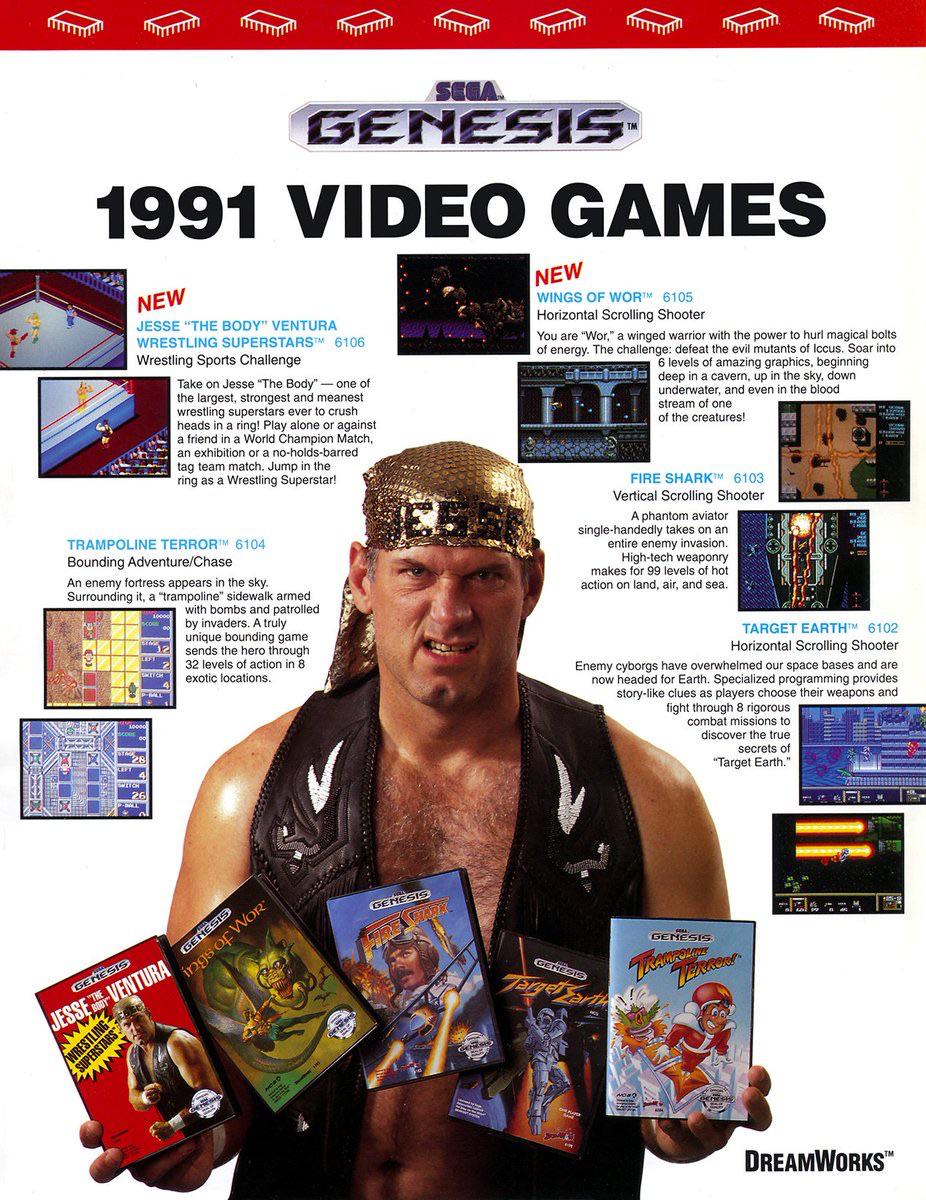