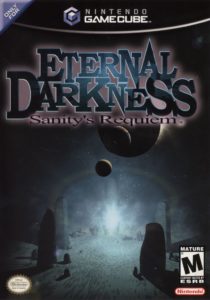 Eternal Darkness: Sanity’s Requiem is an action-adventure psychological horror game developed by Silicon Knights and published by Nintendo. The game was originally being developed for the Nintendo 64 but was later moved to the GameCube and released on June 24, 2002. It was the first video game published by Nintendo to be rated M for mature by the Entertainment Software Rating Board.

The game’s setting is centered around a mansion in Rhode Island, the home of the protagonist Alexandra Roivas’s grandfather and the mysterious book known as the “Tome of Eternal Darkness” that Alexandra finds there. The game is presented in a third-person action-adventure perspective in which the player must navigate a number of locations as twelve characters spanning different time periods. The game utilizes unique “sanity effects” to enhance the gameplay.

Though not a commercial success, Eternal Darkness: Sanity’s Requiem was widely praised by both critics and fans, receiving a near-universal critical acclaim upon its release. Eternal Darkness won many awards, including the “Outstanding Achievement in Character or Story Development” and was also nominated for “Console Game Of the Year”.

Nitro Rad is a YouTube channel that discusses and reviews weird or creepy indie games, and platformers. They also cover horror games during the halloween season, and occasionally other rad stuff too! 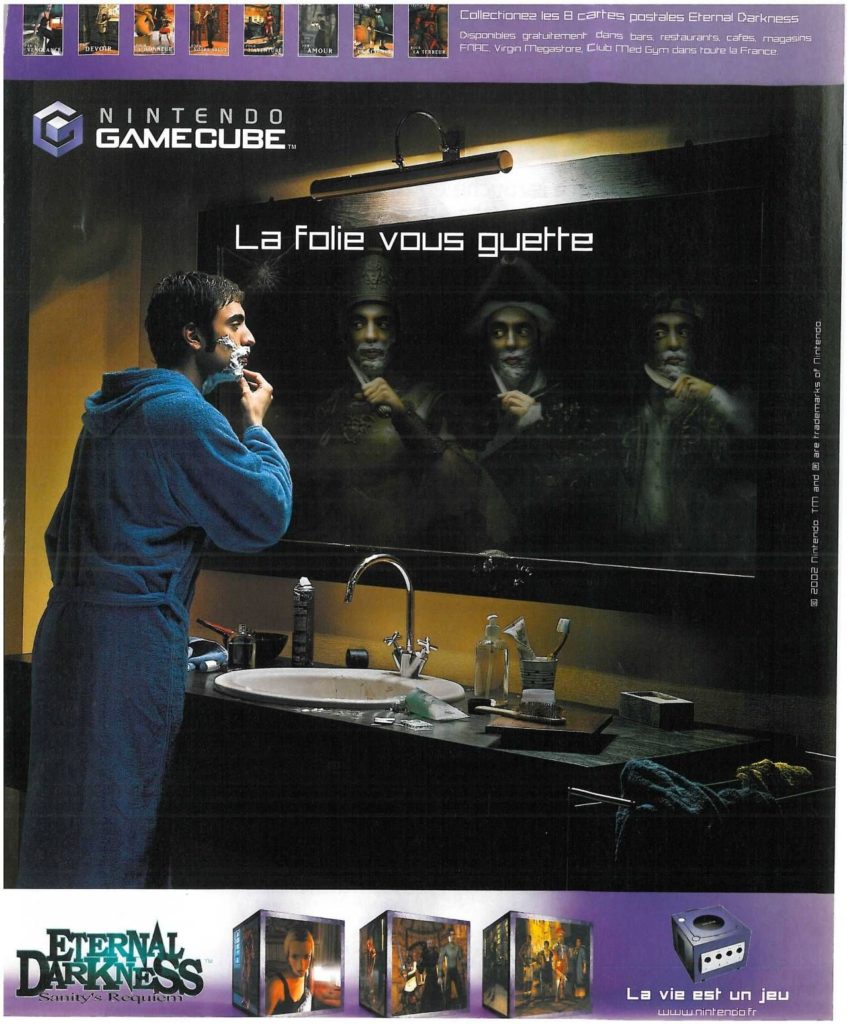