Inspired by the recent success of Sega’s Sonic the Hedgehog franchise Playmates Toys felt that the video game medium was the best way to introduce a new franchise to their demographic.  Playmates Toys created a subsidiary known as Playmates Interactive Entertainment Inc. that focused on video game publishing.  The newly founded subsidiary was co-located with Playmates Toys’ US branch office in La Mirada, California and they immediately started to search for a developer to hire to create a video game based on a new intellectual property.

Playmates Interactive Entertainment Inc. began conversations with David Perry, a video game programmer who recently left Virgin Games after creating Terminator, Cool Spot and Disney’s Aladdin for the Sega Genesis.  Perry worked out an agreement with Playmates Interactive Entertainment that would see Playmates fund an independent studio with several million dollars in exchange for the publishing rights to the first three games developed by that studio.  This deal allowed David Perry to create his own video game development studio, founding Shiny Entertainment in October 1993.

Several former Virgin Games developers followed Perry and where hired by the newly formed studio to start working on the first games in the newly signed agreement with Playmate Interactive Entertainment.  The game’s development began when Shiny Entertainment was interviewing Doug TenNapel, a former DreamWorks animator for a position within the company.  During the interview process TenNapel demonstrated his skills by providing a simple sketch of an earthworm which impressed David Perry.  After TenNapel’s presentation the studio was set on using his earthworm sketch as a base for their new intellectual property.  TenNapel began working on the game design and creating level ideas while Perry and the rest of Shiny Entertainment created other characters and game mechanics.  With most of Shiny Entertainment originating from Virgin Interactive Entertainment the development studio implemented similar techniques which were used to create Disney’s Aladdin where animations were drawn by hand and digitised into the game. 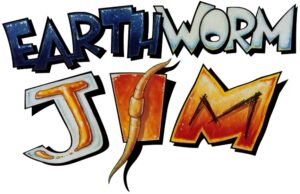 The design team created outlandish characters with a bizarre atmosphere to express their creative freedom as the majority of the team were restricted to licensed games like the Terminator, 7up’s Cool Spot and Disney’s Aladdin at their previous companies and had to follow strict pre-set standards.  The plot of the game follows Jim, an earthworm who has come upon a special super suit that allows him to have human like abilities.  Jim must rescue Princess What’s-Her-Name from Queen Slug-for-a-Butt while evading the game’s many antagonists who are looking to retrieve the super suit from Jim. 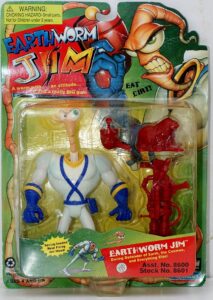 In order to assist with the promotion of the game, Playmates Toys had ambitions to create Earthworm Jim action figures but did not want to commit to the endeavour unless a television series was produced to market the action figures.  David Perry met with executives at Universal Studios regarding the creation of an animated television series based on the upcoming game.  Universal Studios agreed to produce the series if there were toys that would accompany it’s premier.  Perry invited the heads of Universal Studio and Playmates Toys to dinner to discuss and finalize the three-way deal between the companies.

The game initially released on August 2, 1994 for the Sega Genesis and was quickly ported to the Super Nintendo, releasing on October 2, 1994.   The Super Nintendo version of the game is mainly the same game as the Genesis version with a few alterations and one less level as the stage entitled “Intestinal Distress” was exceeded from the Super Nintendo adaptation of the game.  Upon release the game was met with great success, spawning several sequels, spin-offs and ports to other platforms. 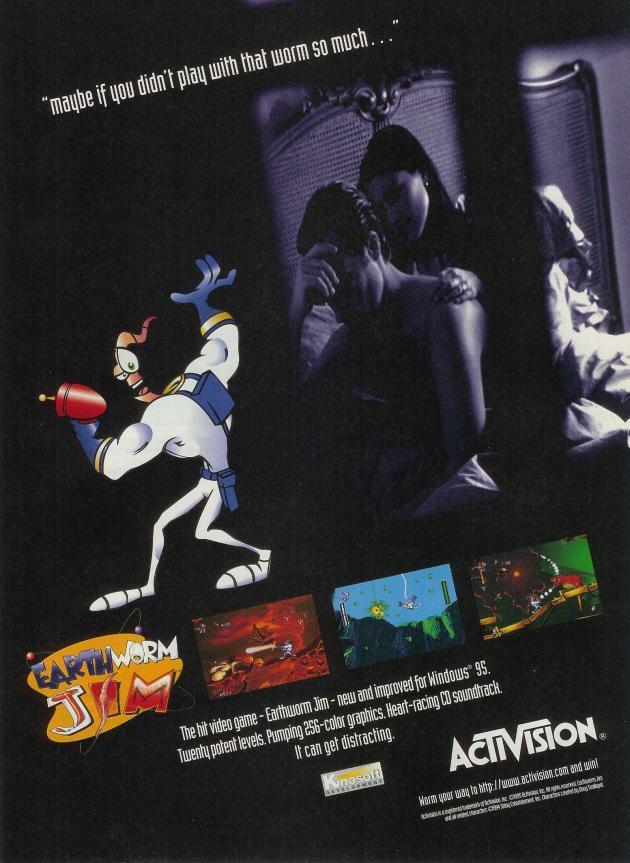 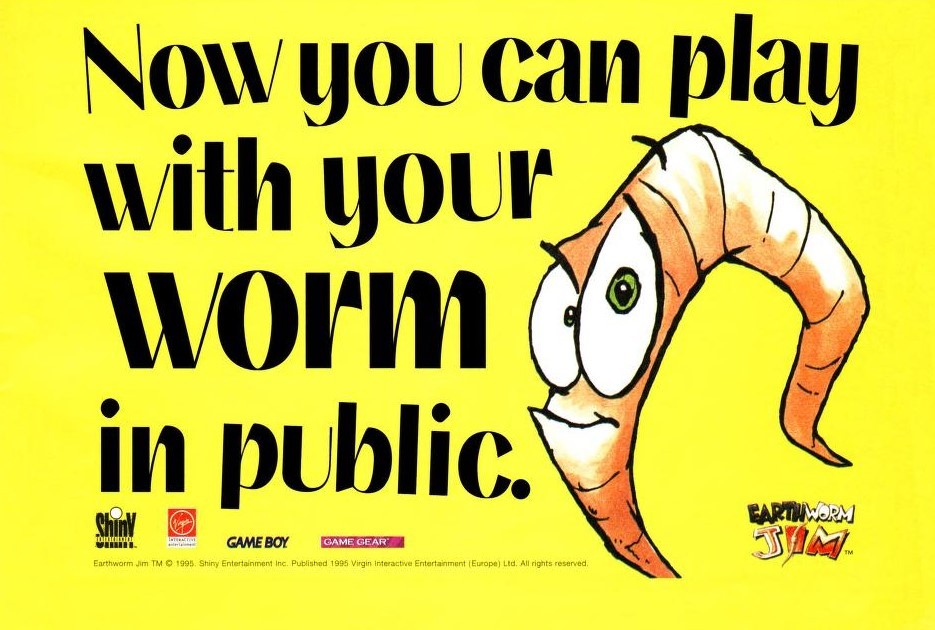