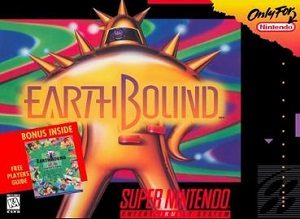 EarthBound is a role-playing video game developed by Ape Inc. and HAL Laboratory and published by Nintendo for the Super Nintendo. Originally released in Japan under the name Mother 2, Earthbound is the second installment in the Mother series and the first to be released in North America. It was written, directed and produced by Shigesato Itoi, a Japanese writer.

The game follows the lead protagonist, a 13-year-old boy named Ness as he journeys to collect melodies from eight Sanctuaries in order to defeat the evil alien force Giygas. The game begins as Ness awakes in the middle of the night to investigate a nearby meteorite crash with his neighbor Pokey to find his brother Picky. They find that an alien force, Giygas, has enveloped and consumed the world in hatred and consequently turned animals, humans and objects into malicious creatures. Ness is instructed by a creature from the future to collect melodies in a Sound Stone to pre-emptively stop the force of Giygas. Ness meets three other kids along his travels, Paula a psychic girl, Jeff an eccentric inventor and Poo a martial artist who join him in his effort to stop Giygas.

Development of Earthbound began after the release of the first installment in the series Mother released for the Famicom in 1989. The game had a lengthy development period that spanned five years and was faced with repeated threats of cancellation until Satoru Iwata joined the team. Since two companies were working on the development of the game, responsibilities were split between two studios. Ape Inc had more resources working on the title and oversaw data aspects of the game while HAL Laboratory worked on the programming.

Some of the difficulties posed by the development of EarthBound were due to the data restrictions imposed by the Super Nintendo’s cartridge size. The game was initially designed to fit on an 8-megabit cartridge. However, it was later pushed to 12-megabit and then finally pushed onto a 24-megabit cartridge. Other aspects of the project that remained difficult were programming concepts that proved to be very difficult and time consuming to accomplish.

Development of EarthBound hit a wall with the programming of the game coming to a complete standstill. Nintendo suggested that Itoi meet with Satoru Iwata, a skilled programmer at HAL Laboratory at the time. Iwata inspected the programming and believed it would take 2 years to fix. He suggested starting from scratch as to complete a ground up rebuild would only take 6 months. Iwata was appointed lead programmer and the team moved forward with the rebuild. Iwata lived up to his word, and the team was able to finish the game in six months.

EarthBound became a great success in Japan however did not resonate with the North American audience the same way. At the time the North American market was largely indifferent on Japanese role-playing games and would remain that way until titles like Final Fantasy VII took the genre into the mainstream at the time of it’s release. EarthBound gained a cult following within North American building steam over time, later getting praise from North American critics for being ahead of its time, as well as for its storyline, graphics and humor. Now EarthBound is regarded by critics as one of the greatest RPGs on the Super Nintendo and is a cult classic. 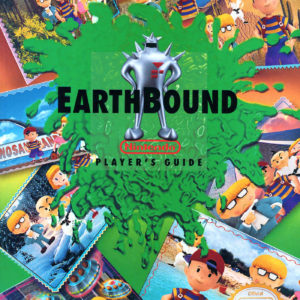 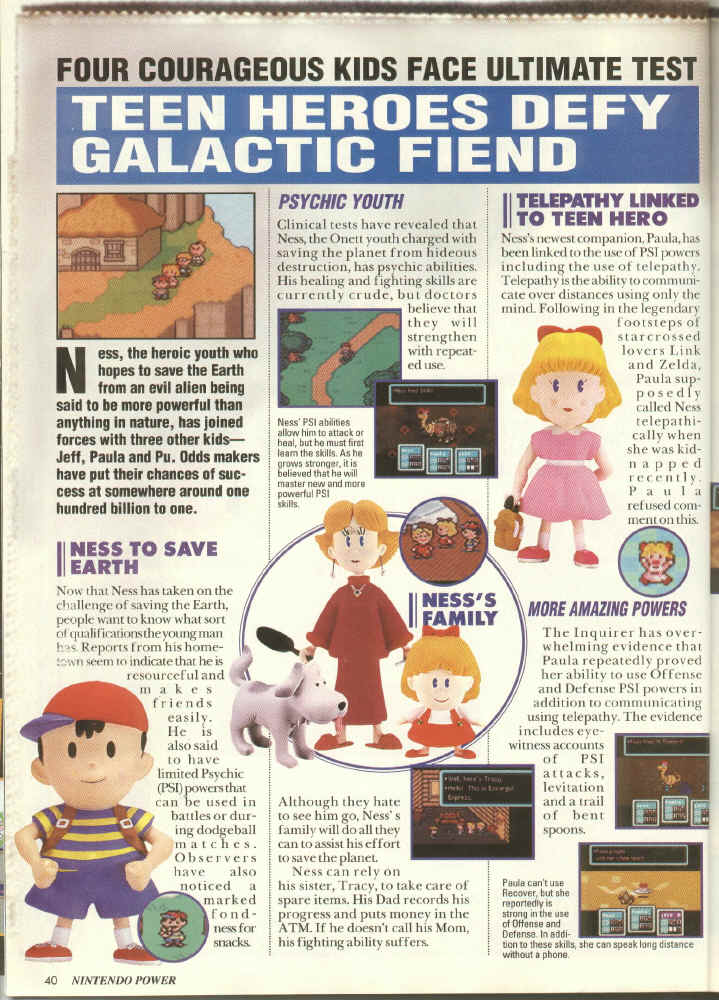 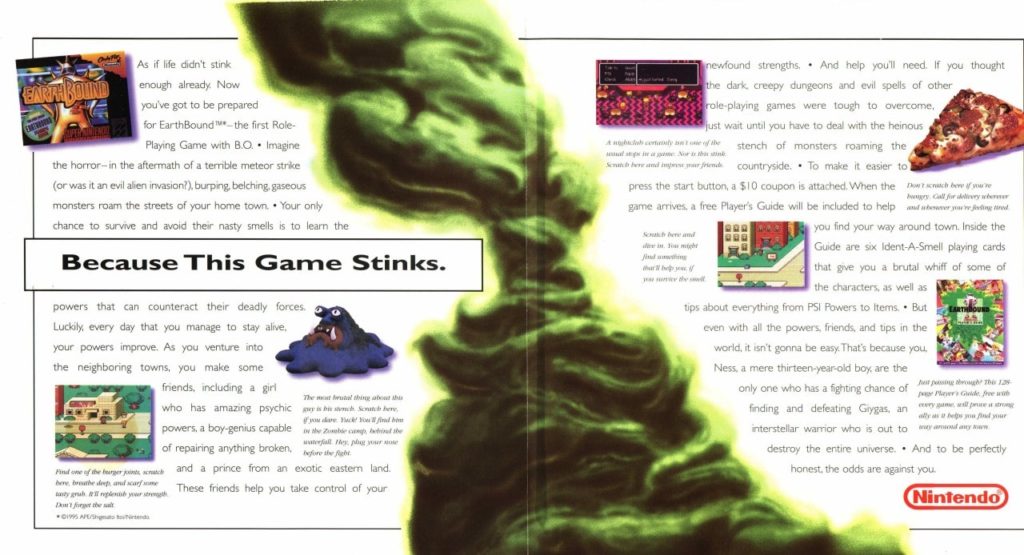