DuckTales 2 is extremely similar in look, feel and gameplay as the original making it likely that Capcom developed the game while outsourcing the game’s music and sound effects to Make Software and making them responsible for the game’s sound engine.  Like its predecessor the game is non-linear and allows players to choose and complete all levels in any order.  Unlike the original game players can return to previously completed levels to collect more money and items.  The game’s controls remain the same as the previous game however Scrooge can now use his cane to interact with various objects such as levers and cannons.

The game follows Scrooge McDuck’s journey to find Fergus McDuck’s lost treasure.  While in the basement of Uncle Scrooge’s mansion, Huey, Dewey and Louie discover an old piece of paper. When they show it to Uncle Scrooge, he recognizes it as part of his great, great Uncle Fergus McDuck’s legendary treasure map.  The remaining pieces of the map are hidden around the world and must be found to obtain Fergus McDuck’s secret treasure.  Locating all of the map pieces is not required to complete the game but collecting all of them will unlock an optional sixth stage in which the lost treasure of Fergus McDuck can be found. 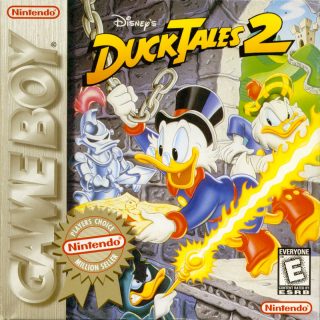 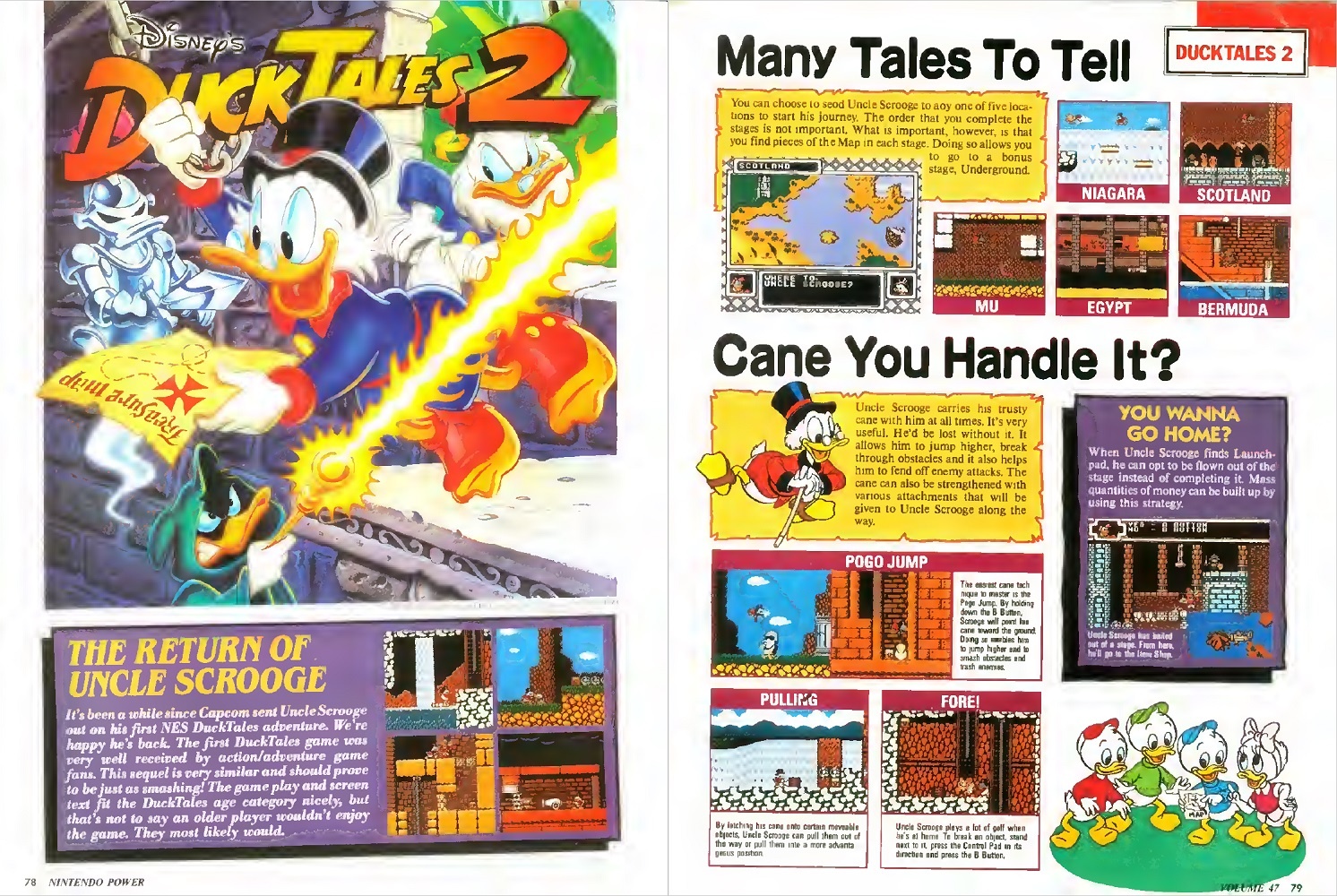