Donkey Kong 64 is a platform adventure game developed by Rare and published by Nintendo for the Nintendo 64.  Rare previously created the Donkey Kong Country games for the Super Nintendo and Nintendo looked to them to transition Donkey Kong from 2D to 3D.  Released in 1999 it became the first Donkey Kong game to feature 3D gameplay.

King K. Rool and his reptilian Kremlings invaded DK Isle and kidnapped Donkey Kong’s friends.   Planning to power his Blast-O-Matic weapon to destroy the island Donkey Kong must stop him.   At the beginning of the game players take the role of Donkey Kong in a quest to save his friends.  As players rescue Donkey Kong’s kidnapped friends, they become playable characters whom have their own unique abilities.

The game includes 5 different playable Kong characters all with their own abilities and weapons which are required to progress through the game.   Donkey Kong has the ability to operate levers, Chunky Kong can lift rocks, Tiny Kong can crawl through holes, Diddy Kong can fly, and Lanky Kong can float.  Along with their unique abilities each character also has a unique weapon and musical instrument they play.

As the game progresses each character can purchase additional unique abilities from Cranky Kong which are required to solve certain puzzles.  Areas are strategically blocked requiring players to obtain the right character and ability to progress such as particular doors that can only be opened using Donkey Kong’s coconut projectiles or Diddy Kong’s guitar.

Rare incorporated a musical introduction to the game with a song called the “DK Rap”.  The intention of the song was to introduce the characters found in the game and their abilities.  The song was conceived and written by George Andreas, scored and recorded by Grant Kirkhope and performed by Andreas and Chris Sutherland. 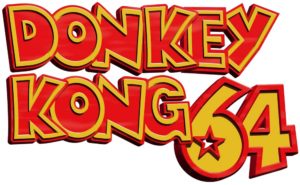 Development of the game began in 1997 shortly after the completion of Donkey Kong Country 3: Dixie Kong’s Double Trouble! for the Super Nintendo.  The intent was to release the game for the Nintendo 64DD a disk drive add-on for the Nintendo 64.  During development the game transitioned to the base console after the add-on was delayed and eventually cancelled for all regions except for Japan.

Rare dedicated 16 resources to the game’s development whom worked on the title over the course of three years.   An additional 8 resources joined the core development team to assist in the game’s later stages of development.  The game was built using the Banjo game engine and shared many gameplay similarities as Banjo-Kazooie.

The core team originally designed the game as a traditional linear platformer in the same vein as the Donkey Kong Country series.  The Nintendo 64 was relatively new when development of the game first began, and Rare was still learning how to successfully incorporate game ideas into a 3D environment.  The linear platformer concept was developed for approximately 18 months before the decision was made to scrap it in favor of a 3D adventure platformer like their recently released Banjo-Kazooie game.

An Expansion Pak was bundled with the release of the game to add additional memory to the Nintendo 64.  The upgrade was used to improve the game’s frame rate and render objects at a distance.  Donkey Kong 64 was the first of two games to require the Expansion Pak while many other games could benefit from having the Expansion Pak installed by producing higher quality graphics and resolutions.

Nintendo released the game in North America on November 22, 1999 and worldwide the following month.  Nintendo backed the release of the game with a $22 million marketing campaign which included a 60-second commercial that played at over 10,000 movie theaters during the holiday season, billboards, print, television and radio advertisements.

The game received positive reviews and became a commercial success selling approximately 5.27 million copies worldwide including the games that were bundled with Nintendo 64 consoles variants. The game won the 1999 E3 Game Critics award for Best Platform Game and multiple awards from game magazines.  Along with the praise the game received it was also criticized for its camera controls and heavy emphasis on the sheer number of collectibles featured in the game.  The game is remembered as a “collect-a-thon” due to its 3,821 collectibles and the amount of backtracking required to collect them all, however, is still fondly seen as a quality platformer. 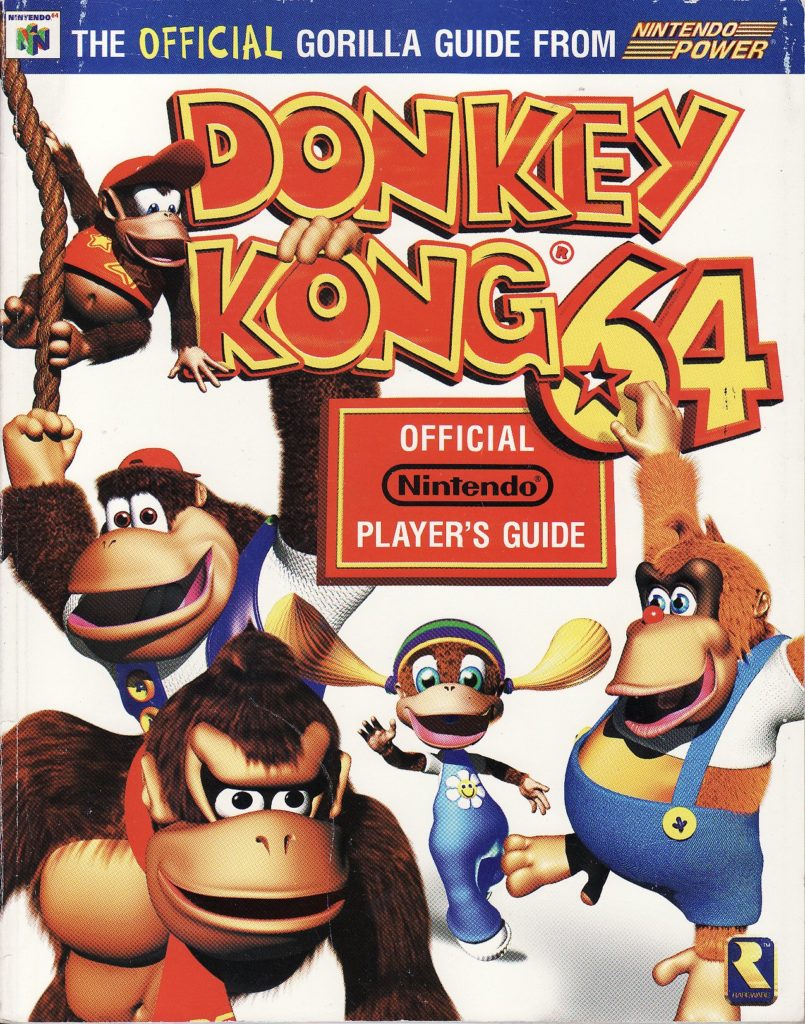 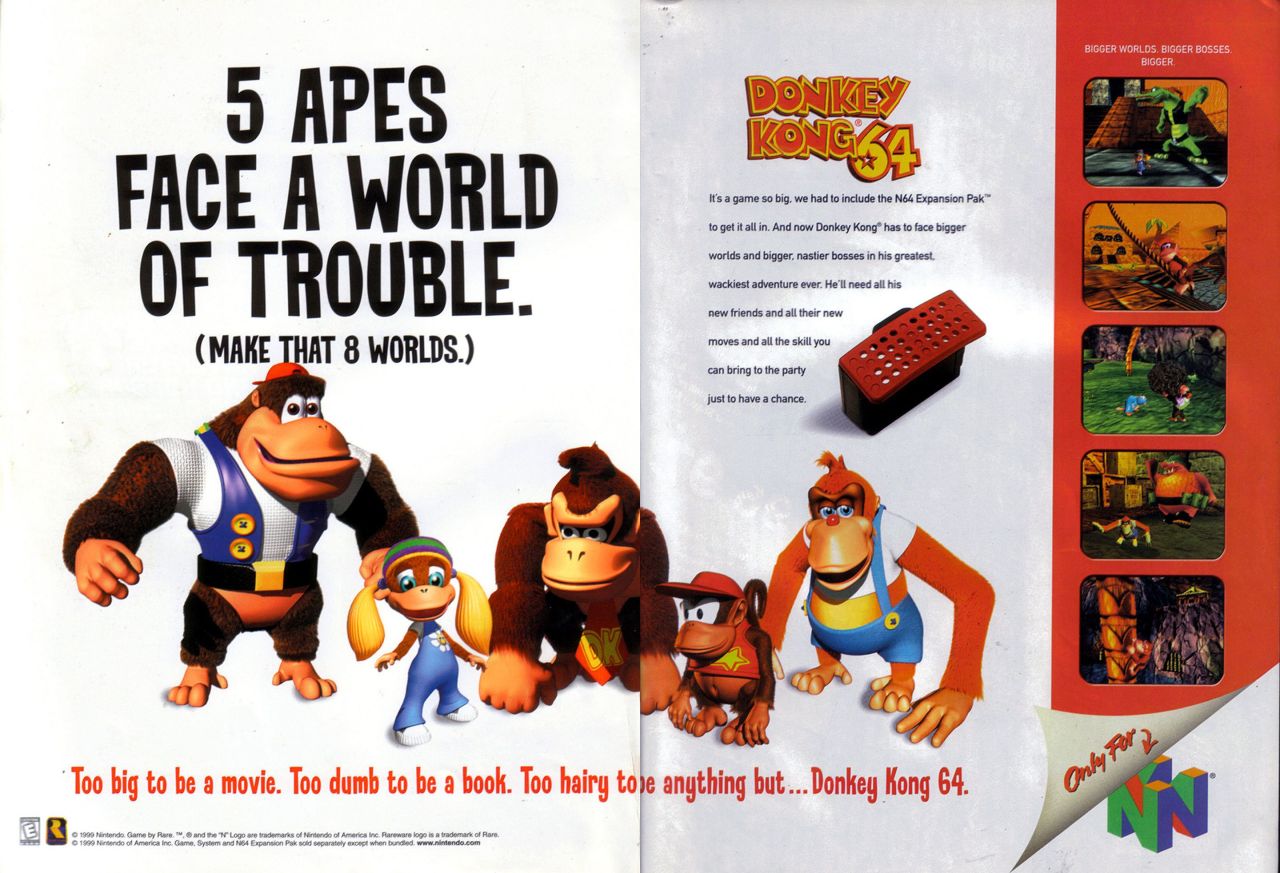