Crusader of Centy is an action-adventure RPG video game developed by Nextech and published by Atlus for the Sega Genesis.  The game is often referred to as a Zelda clone due to its art style and gameplay being very similar in nature to The Legend of Zelda: A Link to The Past for the Super Nintendo.

Originally released in Japan on June 17, 1994 for the Mega Drive under the name Shin Souseiki Ragnacenty, the game was published by Sega in an effort to fill the void of not having many role playing games available for the Mega Drive while the Super Famicom had plenty.  After a successful release in Japan Sega published the game throughout Europe under the title Soleil while Atlus handled the localization for North America and published the game as Crusader of Centy.

Players take the role of a 14-year-old boy named Corona who has to undergo a series of trials to become a true swordsman.  Set in the town of Soleil where there is a law that requires all 14-year-old boys to train and prepare for battle, players begin the game as Corona who has just turned fourteen.  Corona has inherited his late father’s sword and shield which he will need in order to battle monsters that threaten humanity.

In the beginning of time the Earth was completely dark and inhabited by creatures called monsters.  While light inhabited earth and plants and animals started to evolve many monsters died as they could not live in the new conditions created by the light.  While many monsters died some survived by hiding in caves and grew stronger.  The surviving monsters now want to return to the world surface and take back what was once theirs.

Early in the game Corona finds himself in a predicament where he is unable to speak to humans anymore and learns how to communicate with animals.  Realizing that not everything is what it seams Corona must take the time to discover his surroundings and unlock the various levels that make up the world.  Corona learns about his newfound world by communicating with animals and plants and regains his ability to talk to humans after defeating Maldra the Dragon.  In the second half of the game after recovering the ability to communicate with humans Corona travels through time to build a better world and understand why the monsters are at war with humanity.

The game’s unique gameplay mechanic centers around the animal companions that Corona meets throughout the course of the game.   Players can equip the animal companions to grant Corona with new abilities such as equipping a penguin to gain an ice attack property for your sword.  A total of 16 animals can be obtained and used in gameplay like weapons or tools, which often grant access to previously inaccessible areas.

Released late in the Mega Drive / Genesis life cycle the game did not sell very well and was overshadowed by other titles released at the time.   Today the game is considered a hidden gem for the Genesis platform. 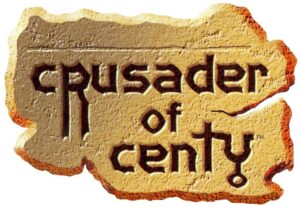 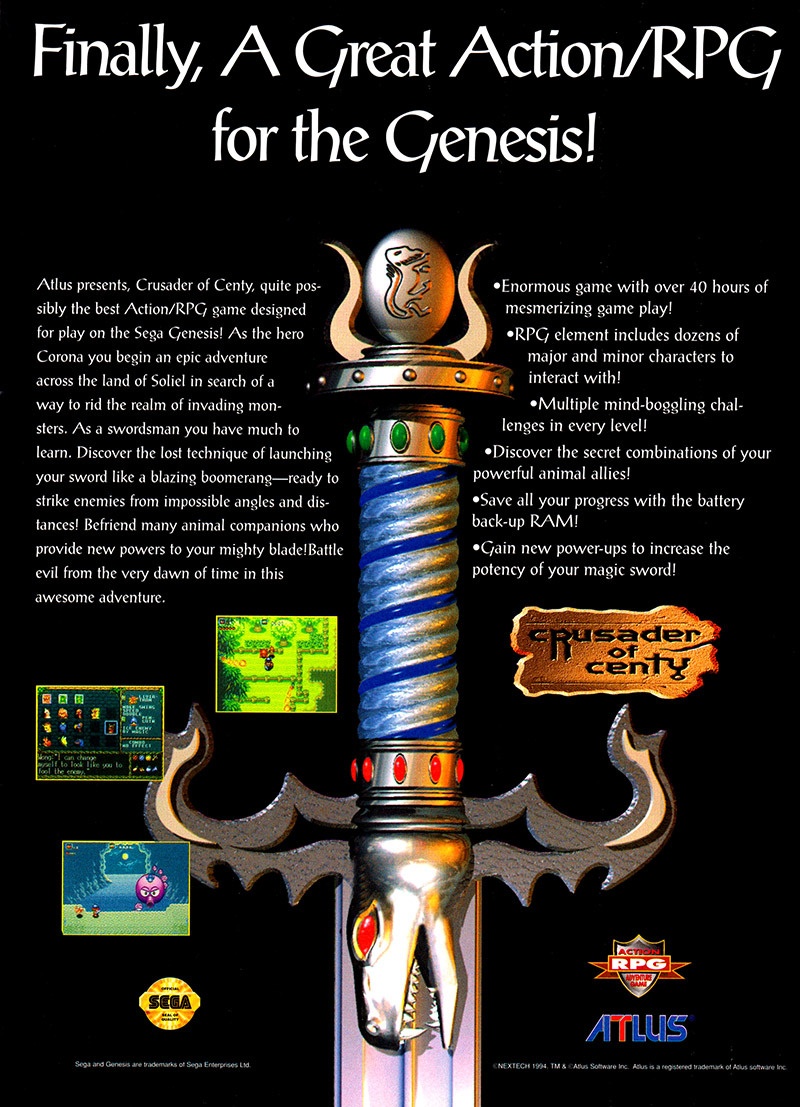