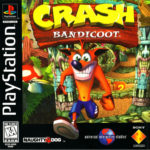 Crash Bandicoot is an action platformer developed by Naughty Dog and published by Sony Computer Entertainment for the PlayStation.   Players take on the role of a genetically altered bandicoot named “Crash” whose goal is to prevent Dr. Neo Cortex’s plans for world domination and rescue his girlfriend Tawna, a female bandicoot being held captive by Dr. Cortex.

Rubin and Gavin travelled across the country to move Naughty Dog to the Universal Studios back lot, while forming their plans for a three-dimensional action-platform game which became the first Crash Bandicoot game. Forming the three-game deal with Universal Interactive Studios provided Naughty Dog with the needed funds to expand and hire employees for their next game. Production of the game began in 1994 with the creation of a tool called Game Oriented Assembly Lisp, to create the characters and gameplay.

Naughty Dog met with Cerny after moving into their new Universal City office to discuss what console would be suitable for the development of the first game in their agreement.  It was determined that the 3DO, Atari Jaguar, Sega 32X and Sega Saturn were not suitable options due to poor sales and low market share.   Upon further discussion they decided to proceed with developing the game for Sony’s new PlayStation console due to Sony’s lack of a mascot character.   They seen Sony’s entry into the video game market with no mascot an opportunity and embraced the idea of becoming the console’s mascot.  This was something they did not shy away from when marketing the game, even going as far as calling out Nintendo specifically in their marketing campaign.

Naughty Dog wanted the game’s led character to be an animal that did not currently have mass appeal and few people knew much about.   They admired how Sega and Warner Bros were able to design their respective characters, Sonic the Hedgehog and the Tasmanian Devil where they were able to successfully design an animal that was cute, real and few people really knew much about.

The development team purchased a field guide on Tasmanian mammals and selected a wombat, potoroo and bandicoot as the options for the led character’s design.  Production ran under the working title Willy the Wombat, and cartoonists Joe Pearson and Charles Zembillas were hired to help formulate the game’s characters and story. Ultimately the team landed on a bandicoot as the game’s led character but still referred to the project as “Willy the Wombat” as a final name had not been formulated yet.  Crash Bandicoot was named for his habitual destruction of crates, which were inserted into the game to alleviate emptiness in the levels.

After 14 months of development, the game was shown to Sony Computer Entertainment, who then signed on to publish the game. Crash Bandicoot was shown to the public for the first time at E3 in 1996 and went on to become one of the highest-selling titles for the PlayStation console, selling over 6.8 million copies. During its heyday, Crash Bandicoot became Sony’s official mascot and one of the most popular pop culture creations on the globe. The series spanned a total of eighteen Sony published games and has shipped over 40 million copies worldwide

Naughty Dog continued to develop multiple sequels to the Crash Bandicoot series for the PlayStation console before turning their interest towards developing a new series. With Universal Interactive Studios owning the rights to the Crash Bandicoot series, Naughty Dog could not develop future games on their own. With the upcoming release of the PlayStation 2, Naughty Dog started development on Jak and Daxter and in 2001 prior to the games release they were acquired by Sony Computer Entertainment.  As Naughty Dog and Universal parted ways after their three-game development agreement Universal branched the Crash Bandicoot franchise out beyond Sony’s platform and brought the series to Nintendo and Microsoft consoles. 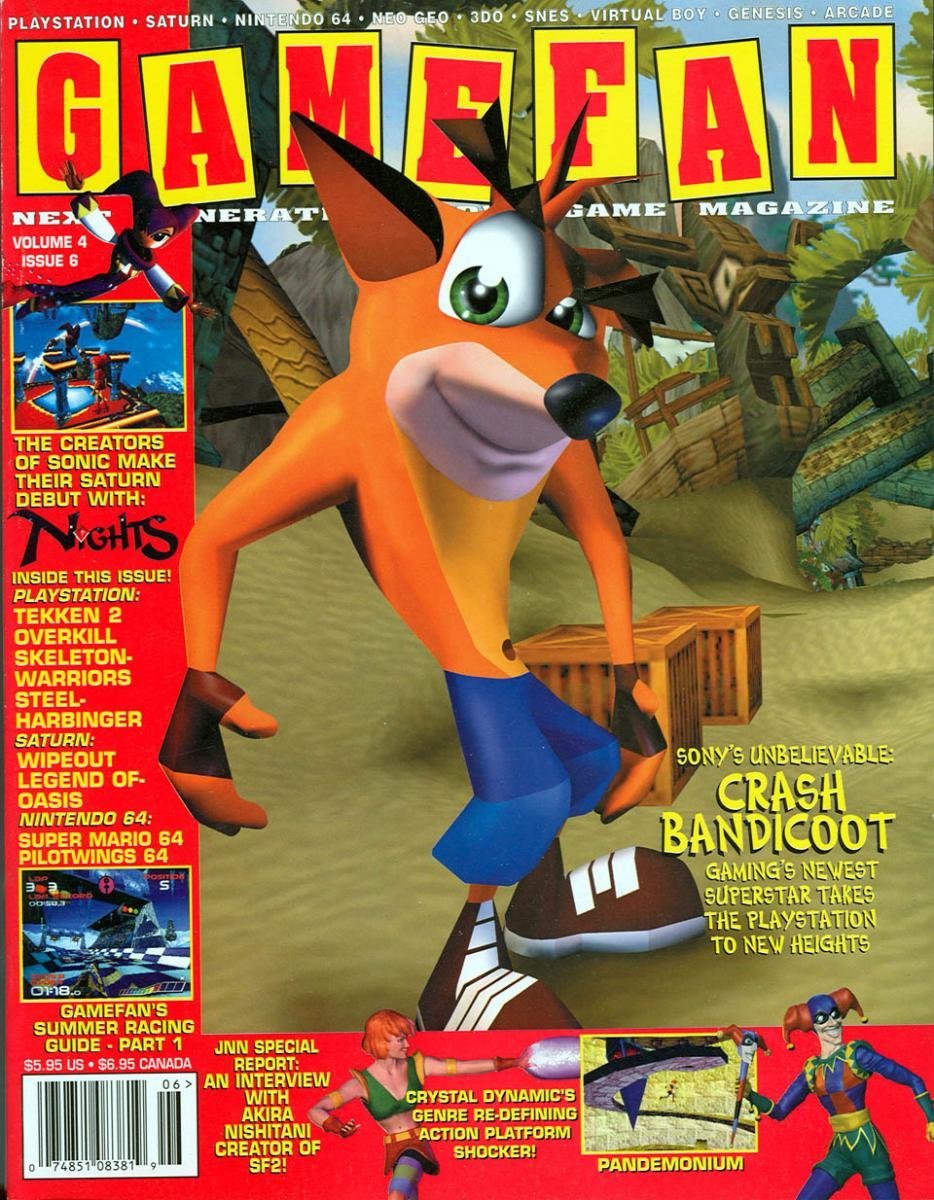 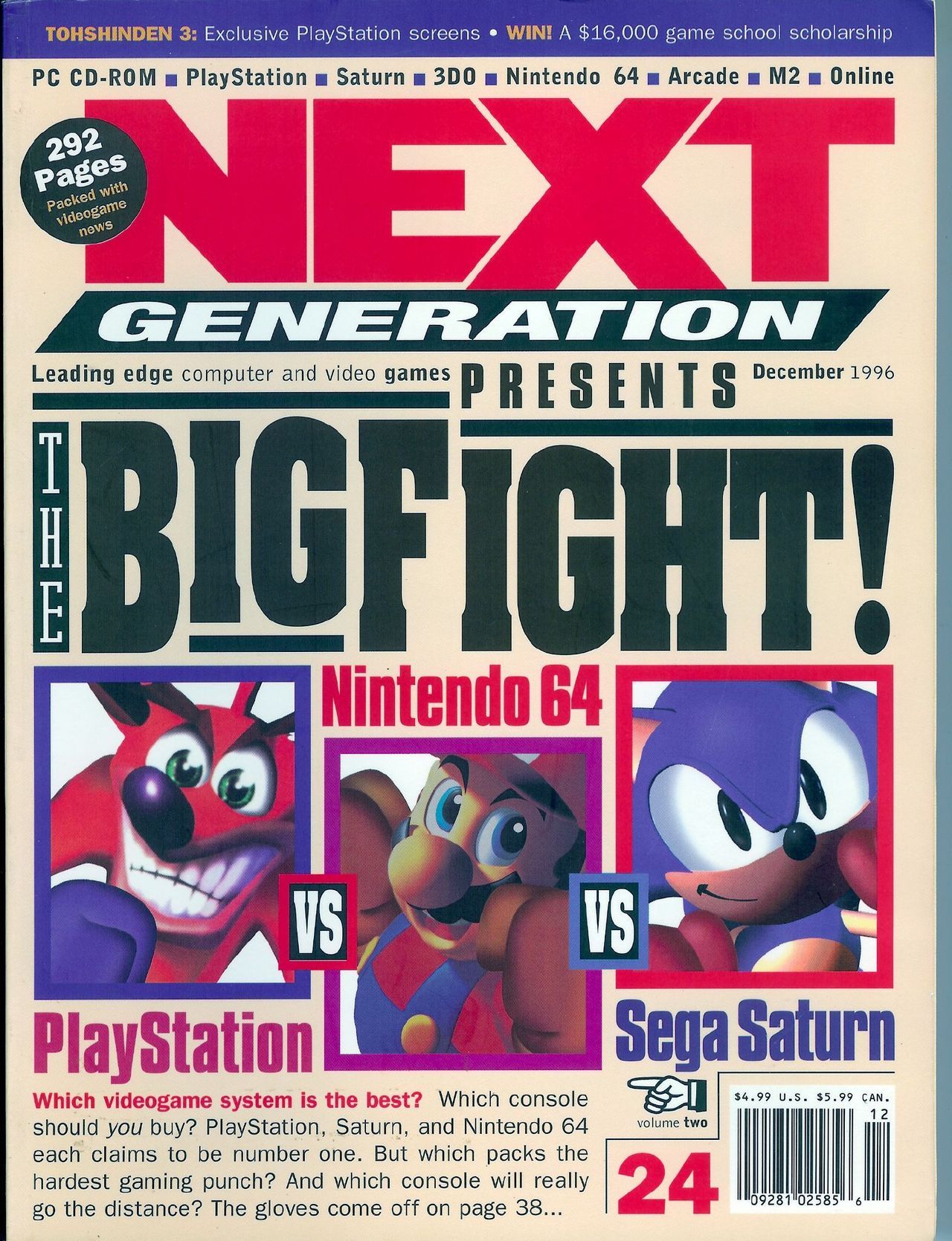