Centipede is a fixed shooter video game developed and published by Atari for arcades.  Players control a small insect-like head at the bottom of the screen called the Bug Blaster.   Controlling the Bug Blaster with the use of a trackball, players fire small darts at a segmented centipede advancing from the top of the screen down through a field of mushrooms.  The game became one of the most commercially successful games from the golden age of arcade era.

Centipede was the first arcade video game that was designed by a woman, Dona Bailey. Dona came up with the prototype and worked with Ed Logg to develop the final version of the game. Centipede had a special appeal to women gamers which contributed to its success, that coupled with the trackball controller to give the game more sensitive controls and a unique experience made Centipede Atari’s second bestselling arcade game of all time.

Centipede gives the player control of a character at the bottom of the screen which is manipulated with the trackball controller. The concept of the game is to shoot at a centipede that is advancing from the top of the screen down through a field of mushrooms. Shooting a middle segment of the centipede would result in the centipede splitting into two pieces. Each piece then continues independently down the screen as the first section of the split centipede becomes a head. The goal is to destroy the full original centipede without being hit by the centipede or one of the other enemies such as a spider or flea.

Atari’s Centipede received praise for its refreshing approach to the use of screen colors and for its whimsical mushroom world. Due to the massive success Atari decided to release a sequel to the game called Millipede. Millipede was a very good game but did not touch Centipede in popularity.

Motherboard is a multi-platform, multimedia publication, relying on longform reporting, in-depth blogging, and video and film production to ensure every story is presented in its most gripping and relatable format. 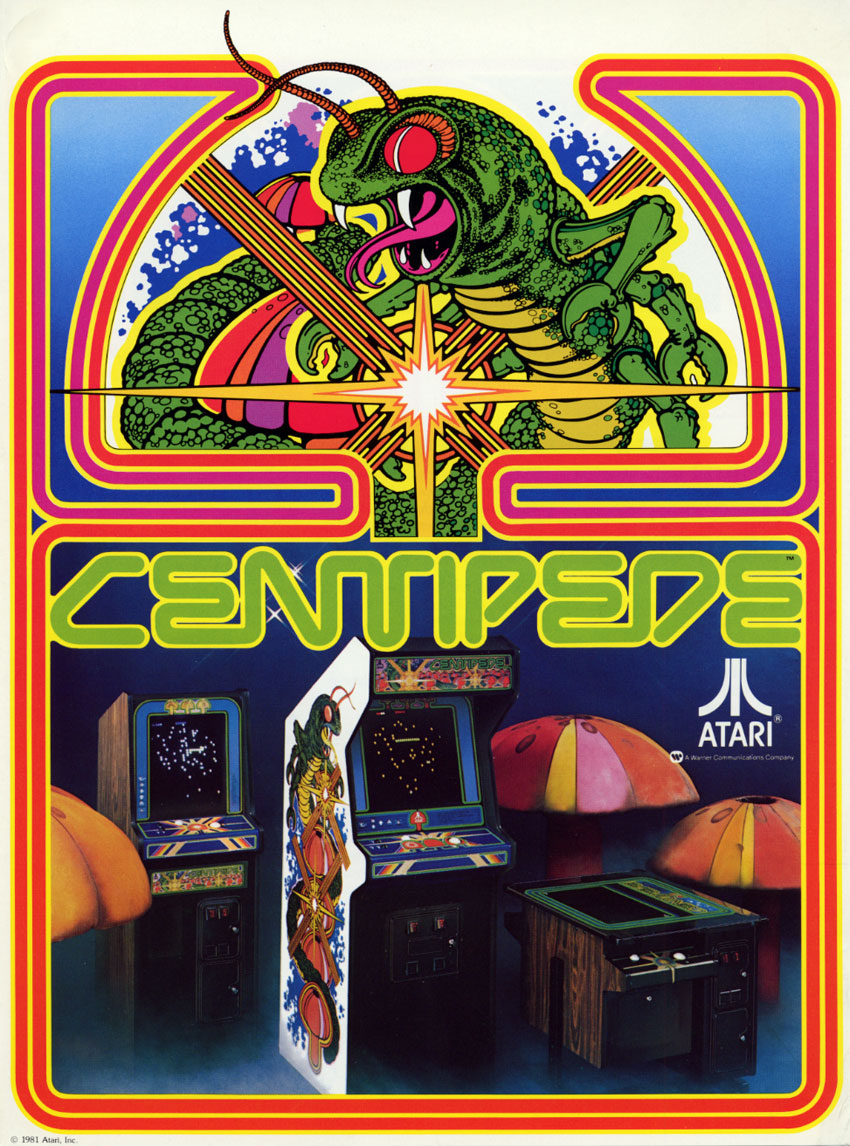 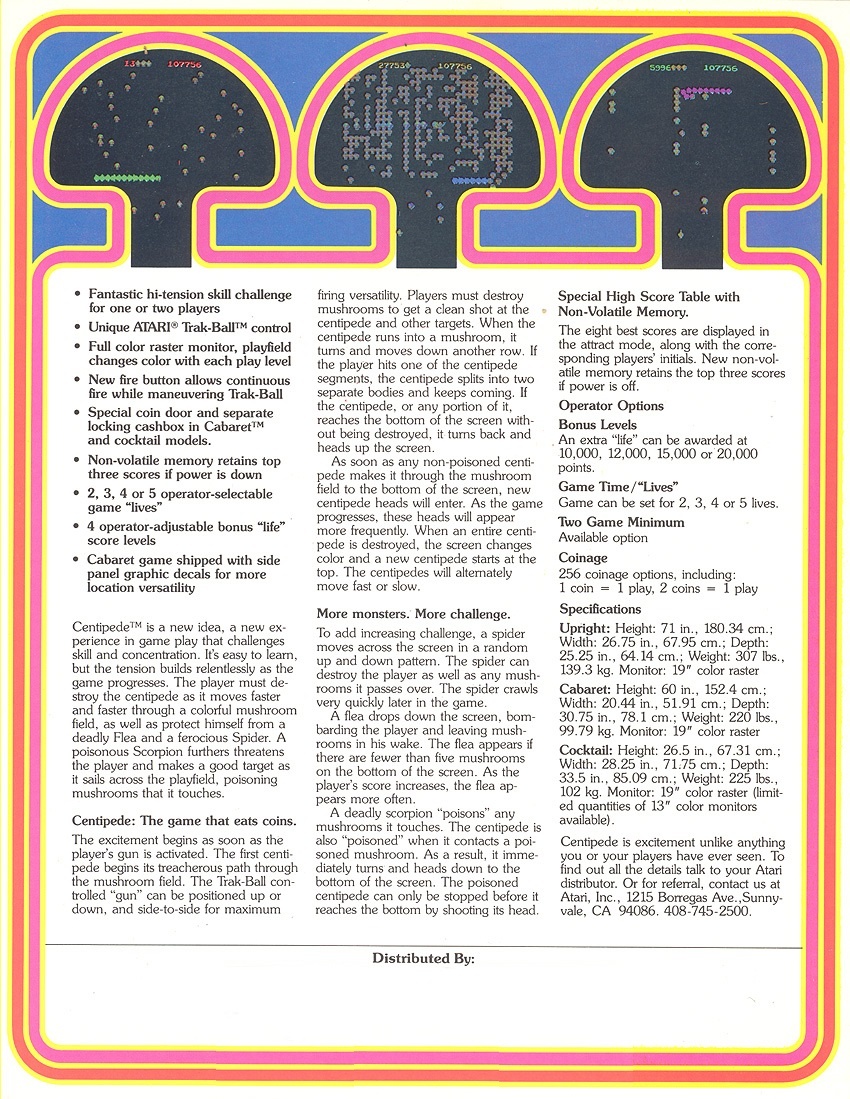 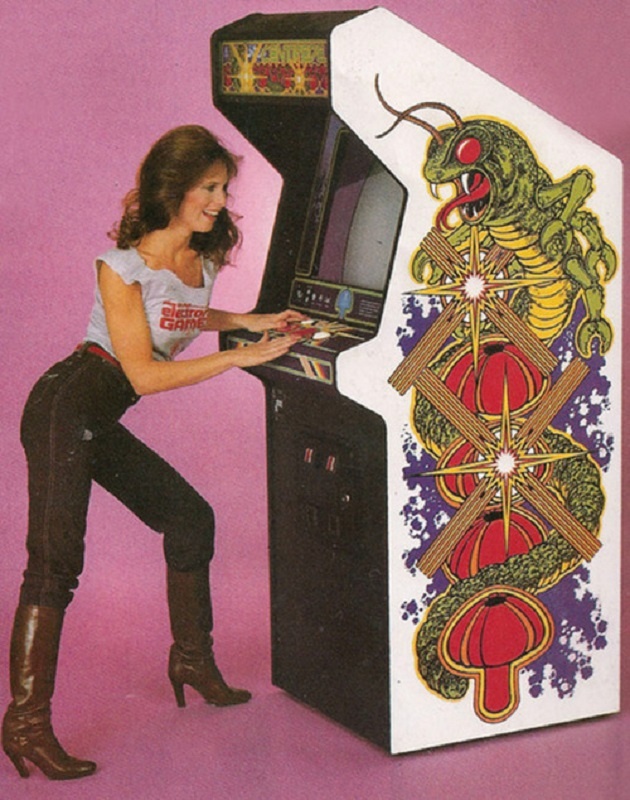 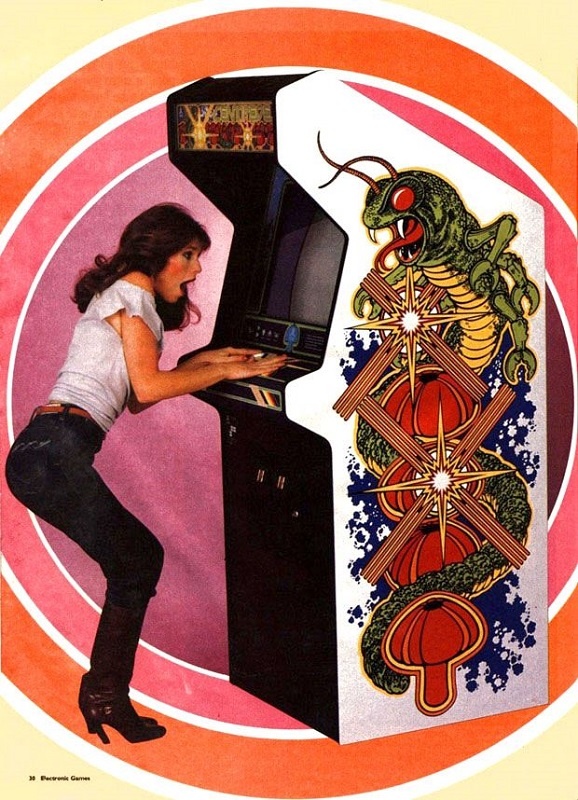