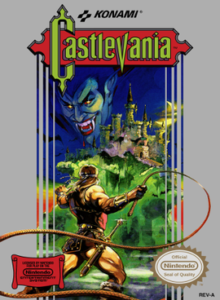 The game is set in Transylvania where every hundred years Dracula resurrects and terrorizes the land. Players take the role of Simon Belmont, a vampire hunter who bravely ventures into Count Dracula’s mansion in order to defeat him. Along the way he must defeat skeletons, bats, fishmen, medusa heads and other evil creatures.

Castlevania was directed by Hitoshi Akamatsu who was an admirer of cinema. Akamatsu has stated that the visuals and music in Castlevania were “made by people who consciously wanted to do something cinematic”. Akamatsu wanted players to feel like they were in a classic horror film. Castlevania was developed in parallel with the MSX2 game Vampire Killer which followed the same premise but featured different gameplay mechanics. Vampire Killer features more labyrinth stages, requiring players to find a skeleton key to advance between stages.

Originally released as Akumajō Dracula for the Famicom Disk System in Japan, the game was very well received. Due to its success in Japan, it was released for the Nintendo Entertainment System under the title Castlevania in 1987 in North America and 1988 in Europe. The international name of Castlevania was the result of Konami of America senior vice president Emil Heidkamp’s discomfort with the religious connotations of the title Akumajō Dracula, which he believed translated as “Dracula Satanic Castle.”

Since its original release, Castlevania has evolved into a very successful and well-known franchise for Konami. Many sequels and spin-off games have been released on various consoles and handheld devices. The series has sold over 20 million games and the franchise has expanded into other media including comic books and an animated Netflix series. 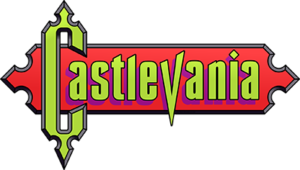 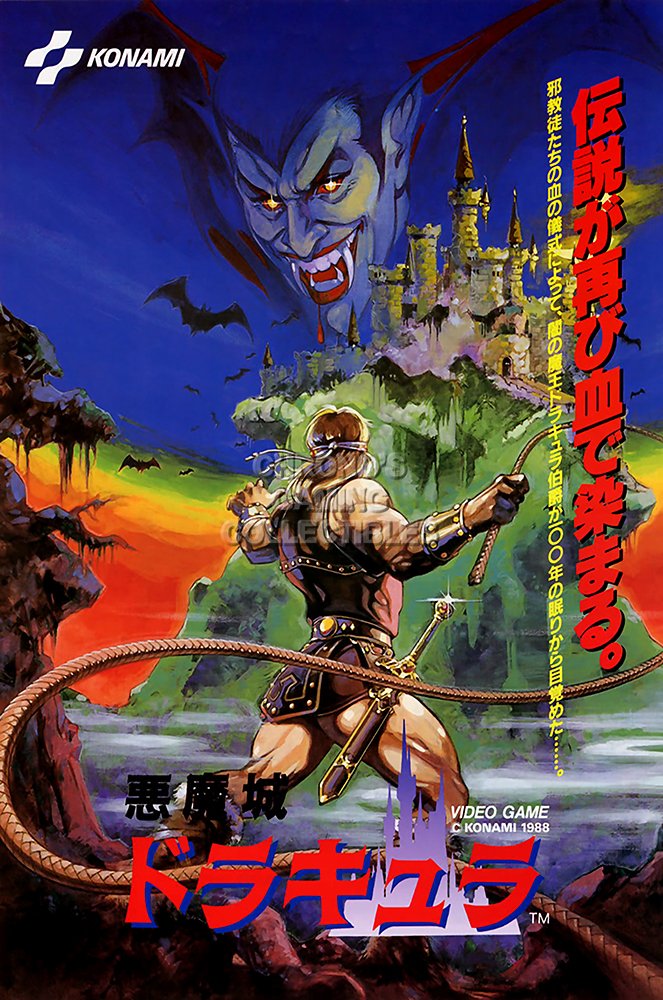 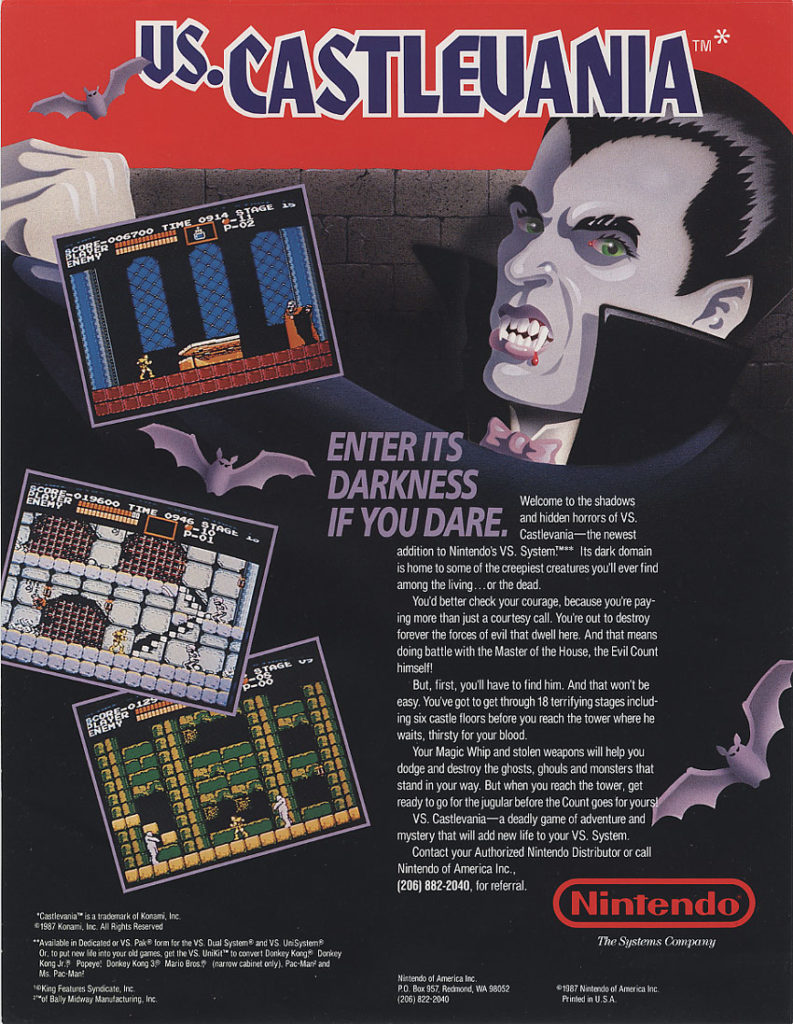 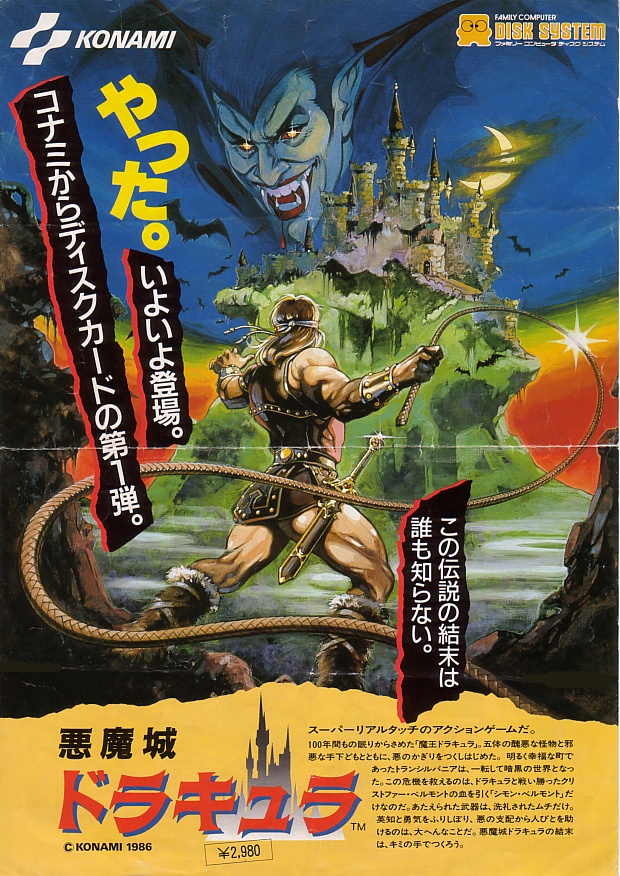