Skip to content
Home » Games » Castlevania: Symphony of the Night

Castlevania: Symphony of the Night

Castlevania: Symphony of the Night is a platform-adventure video game featuring action RPG gameplay mechanics.  Developed and published by Konami for the PlayStation the game released in 1997 and is the 10th entry in the Castlevania series.

The game is a direct sequel to Castlevania: Rondo of Blood with its story taking place four years after the events in Rondo of Blood in the year 1796.  Players take the role of Dracula’s son Alucard as the game’s protagonist who has risen from his slumber to explore Dracula’s castle which has re-appeared after Richter Belmont’s disappearance.  The objective of the game is to explore Dracula’s castle to defeat an entity who is controlling Richter Belmont, the self-proclaimed lord of the castle and hero of the events that transpired in Rondo of Blood.

Directed by Toru Hagihara with assistance from Koji Igarashi as the game’s assistant director they decided to take a different approach from the more recently released Castlevania games.  Instead of continuing with the series linear platform-adventure gameplay style they opted to re-introduce exploration, non-linear level design and role-playing elements which was first introduced in Simon’s Quest.

Igarashi became exposed to the development of the Castlevania series when he began dating an employee at Konami who was working on Castlevania: Rondo of Blood and would later become his wife.   Igarashi was new to the video game industry and was working as the lead writer on Tokimeki Memorial, a Konami dating simulation game.  His girlfriend was giving him advise on how to write the story to Tokimeki Memorial and during his breaks he would play the game she was developing, Rondo of Blood.

Igarashi developed a passion for the series and informed his boss that he had no desire to work on a sequel to Tokimeki Memorial and requested to be transferred to join the Castlevania development team.  Igarashi’s involvement with the Castlevania series began in 1994 when he was assigned to a project to develop a Castelvania title for the Sega 32X.  Development began on the Castlevania title slated for the Sega 32X however Konami decided to scrap the game in mid 1995 in favor to develop a game for the Sony PlayStation.  Referred to as Castlevania: The Bloodletting though the game never received a firm approved name was cancelled however many of the initial ideas where incorporated into Symphony of the Night when the development team shifted from the 32X project to the PlayStation project. 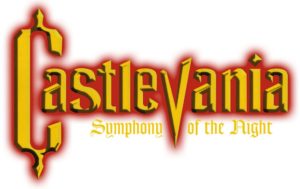 Toru Hagihara lead the project slated for the PlayStation while Igarashi was involved with the story-writing and programming.  During mid-production of the game Hagihara was promoted to the head of the division and asked Igarashi to finish the game as the assistant director.  From the beginning of the development the game was intended to represent a new direction for the franchise as linear games such as the previous installments of Castlevania offered very little replay value, something Konami was trying to address in order to keep their games out of bargain bins throughout Japan.  Igarashi felt that action games were too short, his goal was to create a game that could be enjoyed for a much longer period.

Inspired by The Legend of Zelda series the development team was looking to create an exploration experience with elements of back-tracking to extend the amount of gameplay similar to how Nintendo designed previous Legend of Zelda games.  Abandoning the stage-by-stage progression of the previous Castlevania games in favor of an open castle that players could freely explore the development team made most of the castle areas initially inaccessible to the player similar to how Nintendo designed dungeons in The Legend of Zelda.  Players would gradually obtain items and abilities that progressively opened the castle, rewarding exploration while retaining the hack-and-slash action of the previous games.

Igarashi felt that the earlier installments of the Castlevania series were too challenging for the average gamer and decided to address this by implementing a role-playing mechanic which allowed players to level-up by obtaining experience points.  This leveling-up system rewarded players with better attack and defense statistics as they defeated enemies and progressed through the game.  Combined with the variety of items, armors, weapons and spells, allowed the game to become less difficult for average players to be able to complete the game.

The development team was successful in their goal to create a new formula for the Castlevania franchise.  Even though the development team was inspired and used The Legend of Zelda as a reference to their game development fans and game critics found that the new game mechanics more closely resembled gameplay found in the Metroid series rather than from The Legend of Zelda series, coining the term Metroidvania.  With the release of Super Metroid and Castlevania: Symphony of the Night, the formula these games presented would form the foundations of what are considered Metroidvania games today.  Metroidvania is used to describe a subgenre of action-adventure video games which use game design and mechanics that are similar to games from the two series.

Upon release the game was critically acclaimed receiving widespread praise from media outlets and fans.  Due to the lack of marketing the game’s initial commercial performance was mediocre but thanks to the praise received by critics the game started to gain popularity through word-of-mouth resulting in increased sales and eventually became a hit for Konami.  Symphony of the Night became a critical and financial success over time, establishing that there was a desire by players for Metroidvania style games. 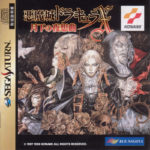 Konami decided to port the game to the Sega Saturn in Japan in 1998 and made slight alterations to the game such as making Maria Renard a playable character as well as a boss battle and making Richter available to play at the start of the game.  The game was re-released for the Xbox Live Arcade and made a debut on the Xbox 360 in 2007.  Later that same year it was also re-released as a PSone Classic on the PlayStation Network for the PlaySation 3 and PSP.   The game is considered to be a sleeper hit, a cult classic and one of the best video games of all time.

The design behind Castlevania: Symphony of the Night 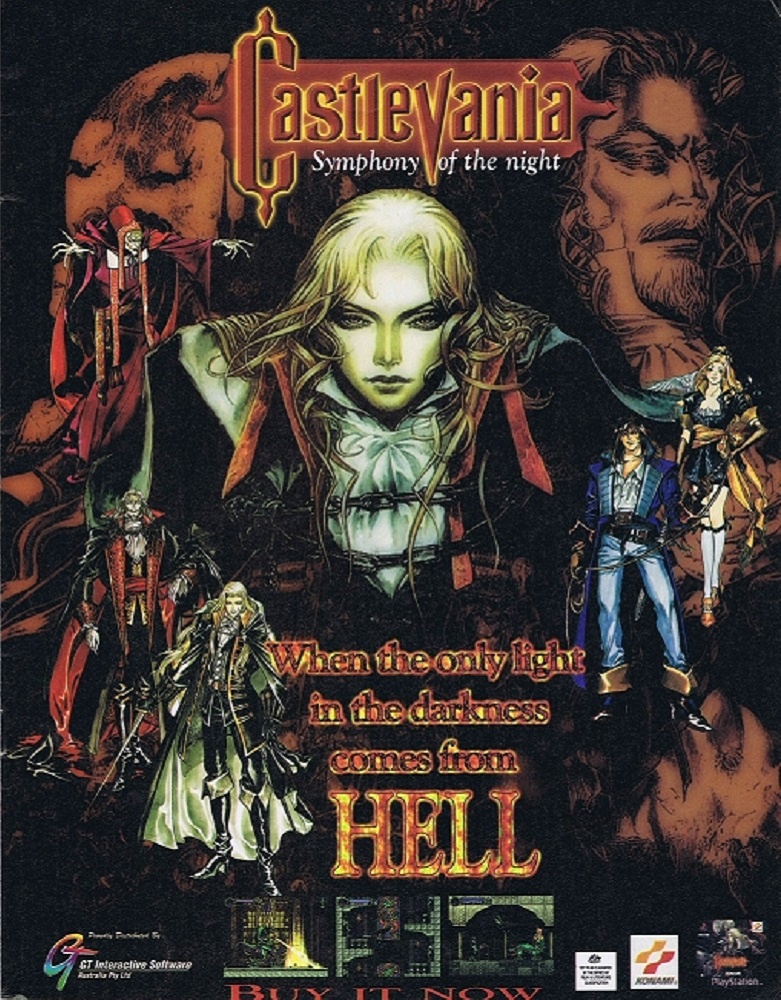 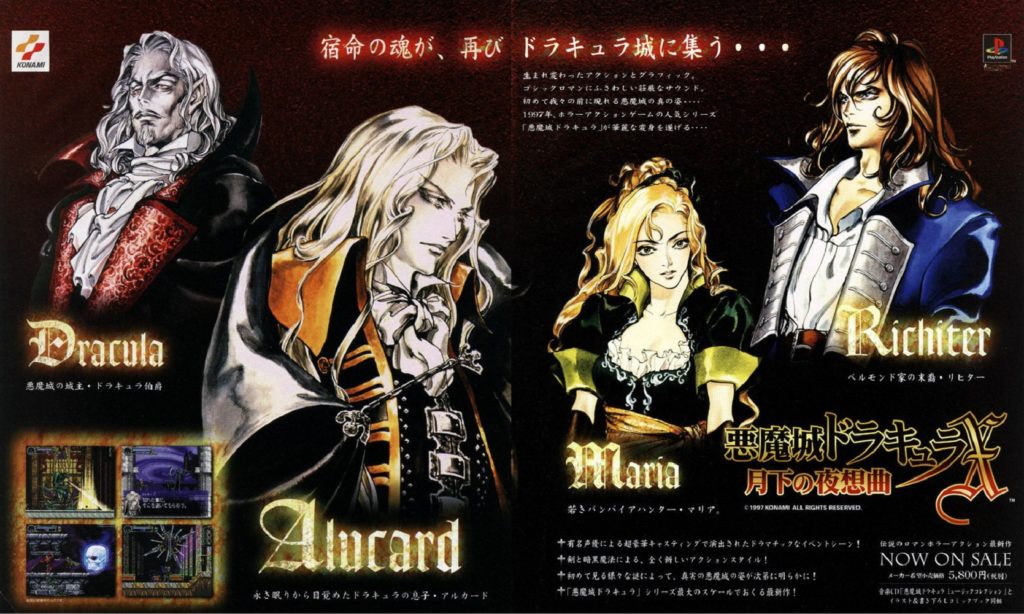