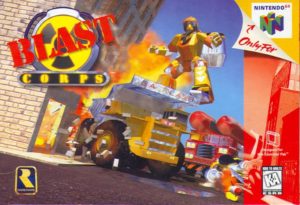 Blast Corps is an action video game developed by Rare and published by Nintendo for the Nintendo 64. Released in 1997 the premise of the game is for players to use vehicles to clear a path for a runaway nuclear missile carrier. Consisting of 57 levels, gamers must solve puzzles by utilizing different types of vehicles to move objects and bridge gaps in order to allow the runaway nuclear missile carrier to reach its destination.

Code named “Bull Dozer”, development of the game began in 1995 before Rare had any development kits for the Nintendo 64. Development was done on computers with similar specs that were rumored to be contained in Nintendo’s upcoming console. Blast Corps was among Rare’s first games developed for the Nintendo 64 and only had a small development team ranging between four to seven resource at any given time.

The concept of the game was something that floated around Rare for quite some time as the founder of Rare, Chris Stamper had wanted to make a game about destroying buildings for years but did not fit into any of the projects the studio was working on. The development team worked to fit Stamper’s idea into a gameplay concept with a constantly moving object giving the levels a time limit. The concept evolved and the constantly moving object became the nuclear missile carrier that is found in the final release of the game. 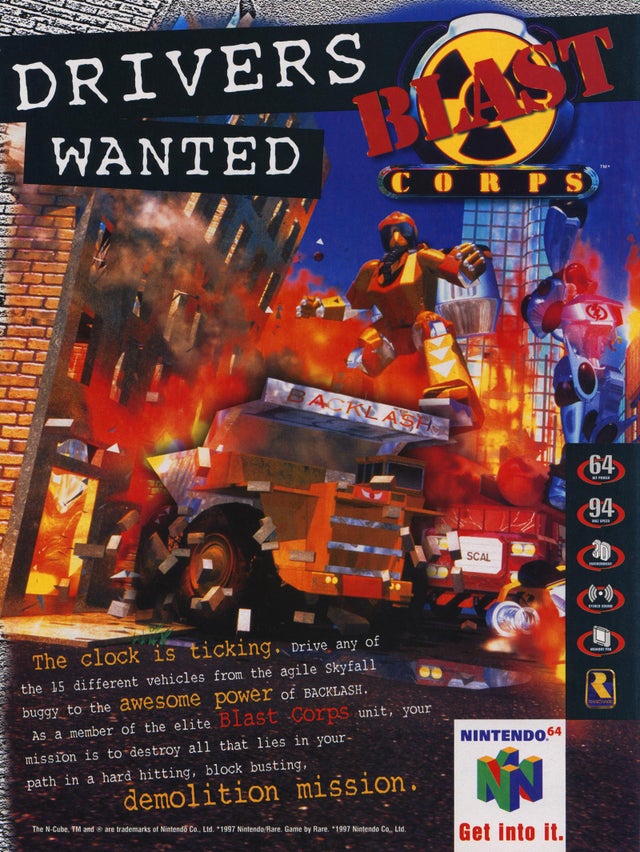 The game was first shown at Shoshinkai 1995 (Nintendo Space World) under the name “Blast Dozer” but due to problems trademarking the name worldwide, the name was changed to Blast Corps in North America and Europe. The name Blast Dozer was retained for the Japanese release.

Blast Corps received positive reviews upon its release however did not meet Rare’s sales expectations, selling only one million copies worldwide over its lifespan. The game was included in the 2015 release of Rare Replay, a compilation containing 30 of Rare’s most popular and influential games from their 30-year history in game development. 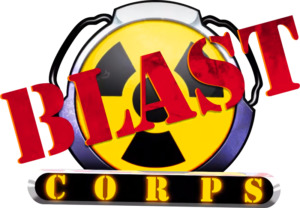 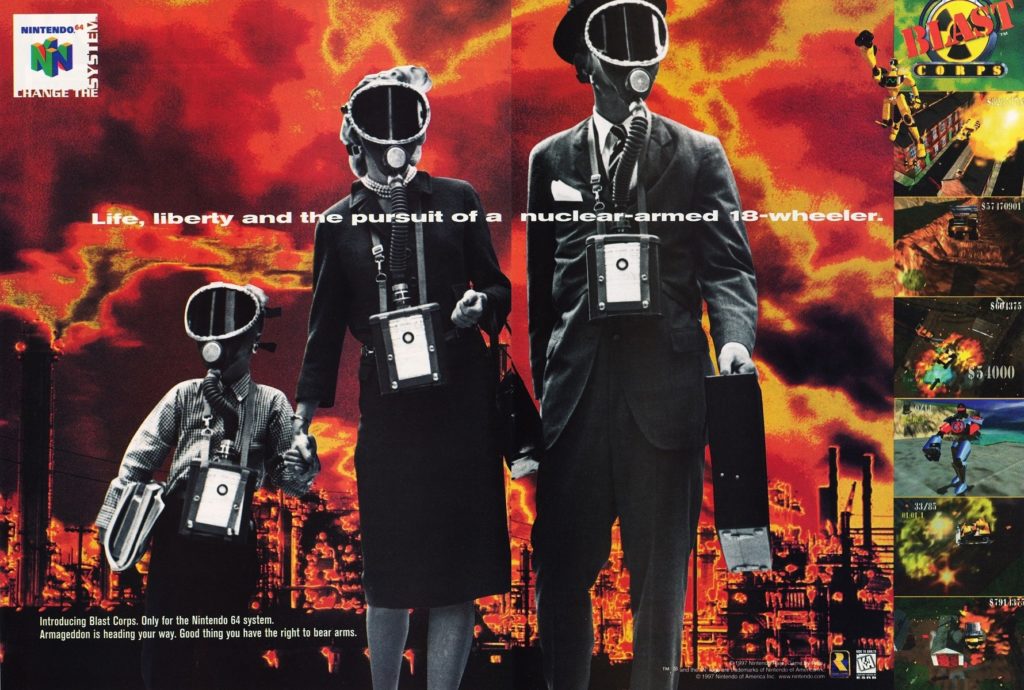