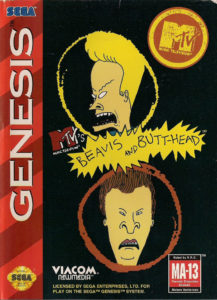 All three versions are completely different games however share the same basic premise which involve Beavis and Butt-Head searching for tickets to a Gwar concert. Players control both characters individually and can switch between which character is being controlled in the pause menu. Their house acts as a hub area where a remote control is used to change channels on the television set to select between seven different levels.

The Super Nintendo and Game Gear games were not as faithful to the television series and appeared to be quickly thrown together platformers designed by a development team unfamiliar with the actual show. The Sega Genesis version of the game on the other hand was very faithful to the show mainly referencing episodes from season 2 and a few characters from season 3.

By the time the Sega Genesis version of the game was developed and release the television show was revamped by MTV due to controversy. Almost all of the episodes referenced in the game were no longer being aired via re-runs making the game very difficult for casual fans to figure out a lot of the puzzles that were based off the television episodes. This caused the Genesis version of the game to gain a reputation of being too difficult to figure out. 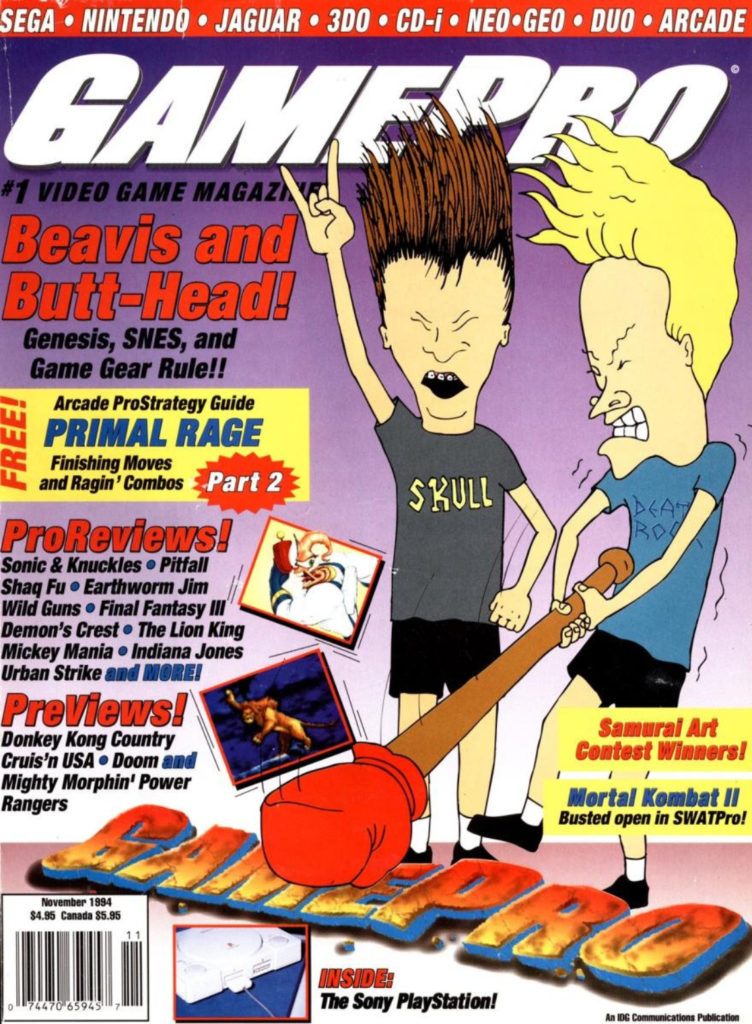