Batman: The Video Game is a platforming video game developed and published by Sunsoft for the Nintendo Entertainment System.  As the name implies the game is based loosely on the 1989 Tim Burton’s Batman starring Michael Keaton.

Sunsoft developed several games using the same title “Batman: The Video Game”, the first being released for the Famicom and Nintendo Entertainment System.   Shortly after the release of the Nintendo Entertainment System version of the game they released versions for the Game Boy, Sega Mega Drive / Genesis and PC Engine.  Despite using the same title, all four games are completely different games.

The Famicom / Nintendo Entertainment System version of the game features five levels, Gotham City, Axis Chemical Factory, Underground Conduit, Laboratory Ruins and concludes in a showdown with the Joker in the bell tower of Gotham Cathedral.  The game features five boss battles aside from the final battle with Joker.  Batman must defeat Killer Moth (an assassin hired by the Joker), Machine Intelligence (a security system), The Electrocutioner, Dual-Container Alarm (computer system) and Firebug (Joker’s personal bodyguard).

The game was well received upon release and was one of a rare few movie-based games that received positive reviews from critics.  Sunsoft created a sequel, Batman: Return of the Joker which released in December 1991 for the Famicom and Nintendo Entertainment System.  Unlike its predecessor the sequel was not based on a movie adaptation but rather an original concept based more closely on the modern comic book iteration of Batman. 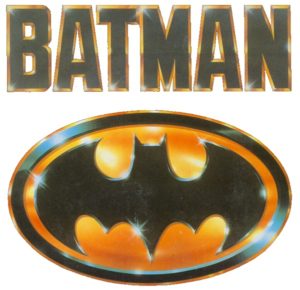 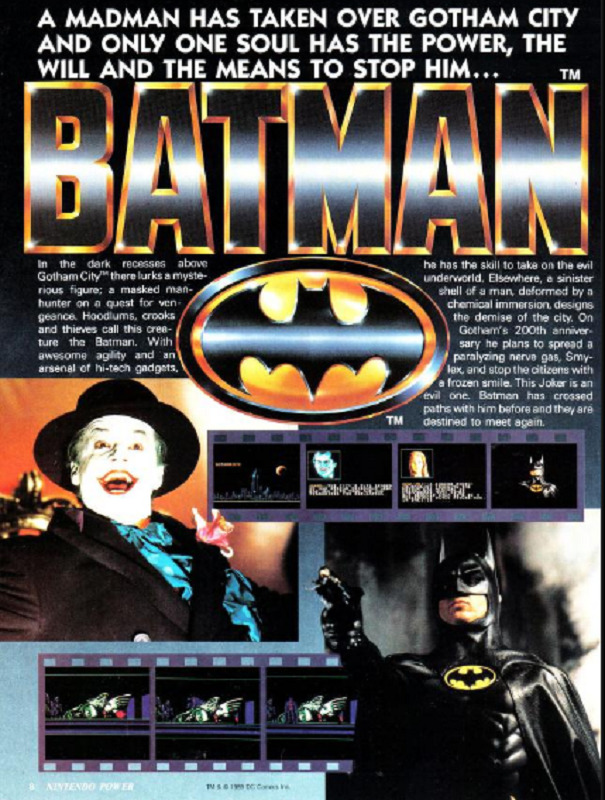