Alien Storm is a beat ‘em up arcade video game developed by Team Shinobi a subdivision of Sega R&D1 and published by Sega.  Initially developed for the arcade utilizing Sega’s System 18 arcade system board the game was then redesigned for the Sega Genesis / Mega Drive home console.

The plot of the game centers around a homicidal alien race that is invading Earth to gain control over the world.  It is up to the special forces team known as the “Alien Busters” to stop the aliens from gaining world domination.  Players take control of one of the three members of the “Alien Busters” as they battle their way through various missions to rescue citizens and destroy the enemy’s UFO.

The game received generally positive reviews when it released and was commonly compared to Golden Axe for its style of gameplay.  The gameplay was seen as a much faster paced and futuristic version of Golden Axe, Team Shinobi’s previous title.  The Sega Genesis / Mega Drive version of the game has been released on the Wii’s Virtual Console in 2007 and was included on the Sonic’s Ultimate Genesis Collection that was released for the Xbox 360 and PlayStation 3. 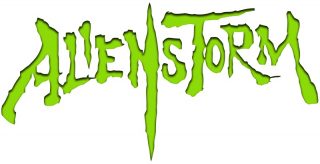 A look at Alien Storm with SNES Drunk 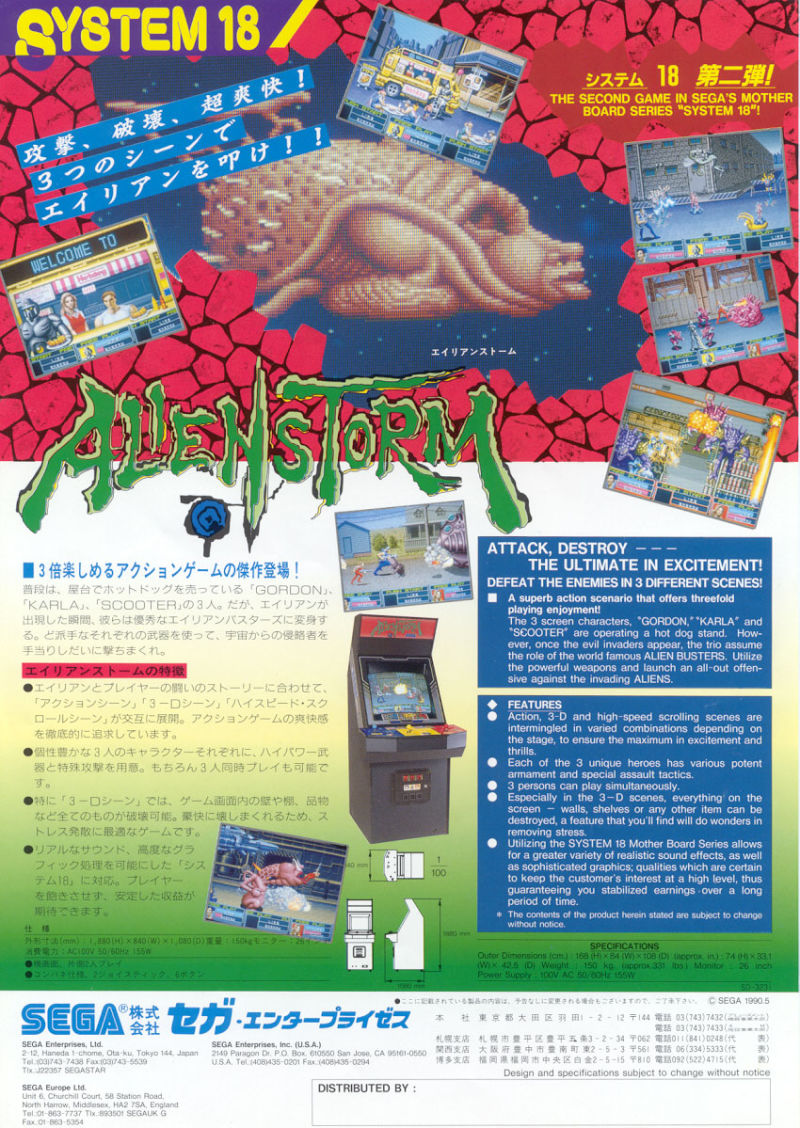 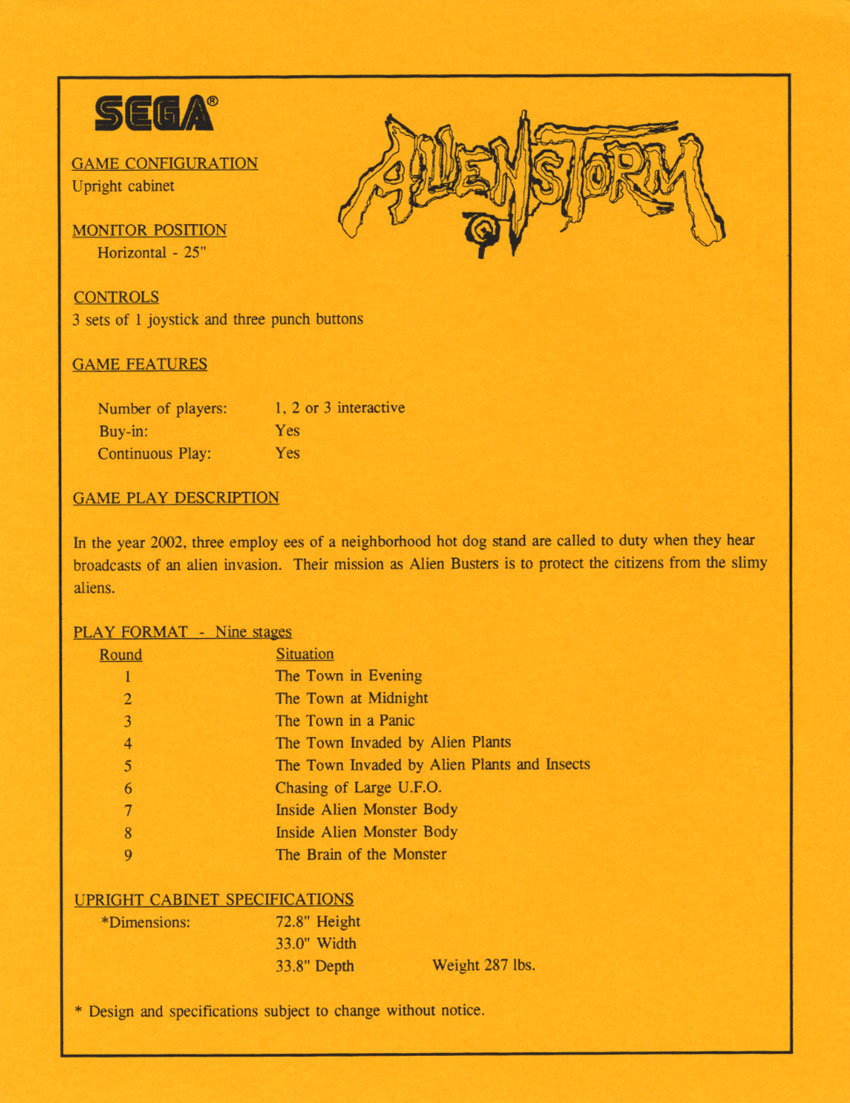