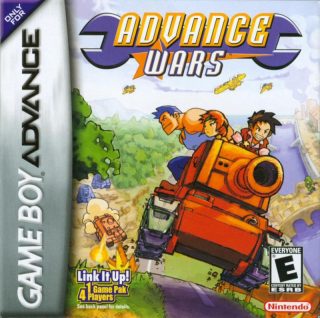 Advance Wars is a turn-based tactics game developed by Intelligent Systems and published by Nintendo for the Game Boy Advance.   The game is the sixth installment in the “Wars” series, a series that began on the Nintendo Family Computer in Japan with “Famicom Wars” which was named after the console.  The series continued to use a portion of the system’s name that it was releasing on in the game’s title such as “Game Boy Wars” and “Super Famicom Wars”, the release on the Game Boy Advance continued this practice by using the term “Advance” in it’s title.

The previous five installments in the series were exclusively released in Japan as Nintendo felt that the western market would not be interested in complicated games such as turn-based tactics.  Intelligent Systems adjusted the mechanics so that they would be easier to understand without having to read the manual prior to playing.  The development team added an in-depth tutorial into the game and Nintendo approved proceeding forward with introducing the franchise to western markets.

The game begins with the nation of Orange Star in a war against their neighbouring country, Blue Moon.  Players are placed in the role of a tactical adviser for the Orange Star military and must aid in the nation’s war effort with four countries over the course of the game.  The objective of the game is to defeat the enemy army by either destroying all of the opponent’s units on the map or by capturing the opponent’s headquarters.

Advance Wars released in North America on September 10, 2001 to universal acclaim.   The game was highly praised by critics for its balance of simplicity and complexity that made the game extremely addictive.  Both the Japanese and European versions of the game were placed on hold due to the September 11th attacks on America which took place the day after the game released in North America.   Nintendo choose to wait until January 2002 to release the game throughout Europe and to cancel the release in Japan in order to avoid competing with the recently released Game Boy Wars 3 which released on the Game Boy Color.  Nintendo later released the game in Japan as a compilation in 2004 with its sequel, Game Boy Wars Advance 1+2.

The success of Advance Wars in western markets shifted Nintendo’s attitude towards what games western audiences might be interested in.  Nintendo began looking into other genres and franchises that maybe suitable for a western release and approved moving forward with a sequel to the well received turn-based tactics game.

A Look at Advance Wars with SNES Drunk 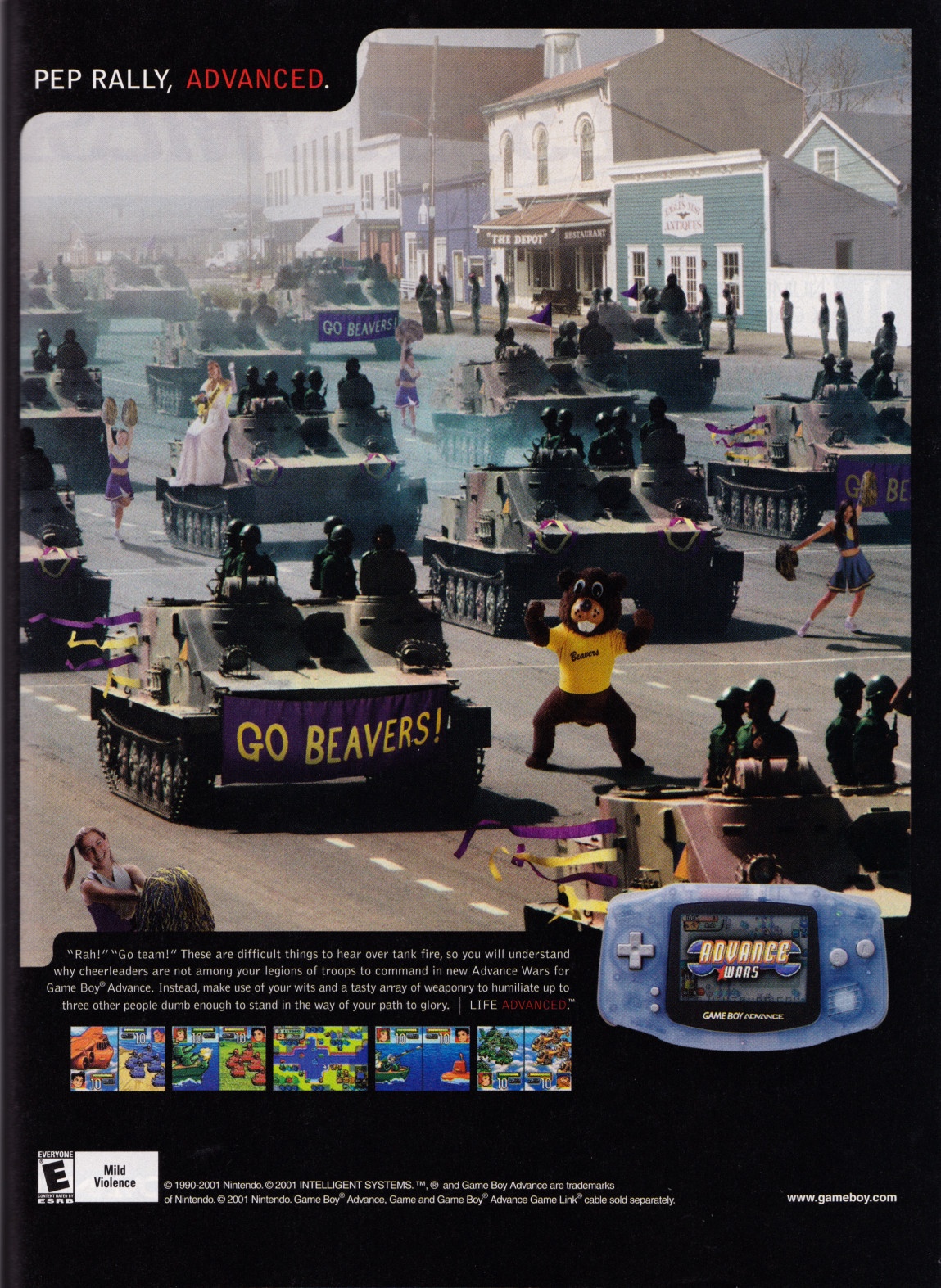