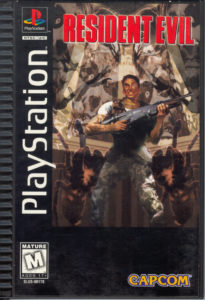 Resident Evil is a survival horror video game developed and published by Capcom for the Sony PlayStation video game system. This is the first installment in the Resident Evil series and has became one of Capcom’s most popular franchises. The game is known in Japan as Biohazard and the series continues to use the Biohazard name in Japan.

Players get to select between playing as Chris Redfield or Jill Valentine at the start of the game which determines how the game will playout. Each character has their own unique defined path through the game, providing players with a different perspective on how the story plays out. Both Chris and Jill are members of Special Tactics and Rescue Service which is an elite task force known as STARS. Chris and Jill investigate the outskirts of Raccoon City following the disappearance of their team members. They become trapped in a mansion infested with zombies and must explore the mansion to uncover its secrets.

The concept of Resident Evil was conceived by Tokuro Fujiwara who based the game off an earlier horror game that he created called “Sweet Home”. Sweet Home was released in Japan for the Famicom in 1989 by Capcom. The development of the game began in 1993 with the initial concept designed for the Super Nintendo. Over the course of the development the game changed platforms and was being designed as a fully 3D first-person game for the PlayStation in 1994 but ultimately the development team landed on a third-person perspective with pre-rendered backgrounds.

Three years was spent of the development of the game with the final product offering a unique experience of gameplay that focused on inventory management, exploration and puzzle solving. Resident Evil was a commercial success and is commonly credited as the game that defined the survival horror genre. The game inspired an expansive franchise including a long-running game series and many feature films. 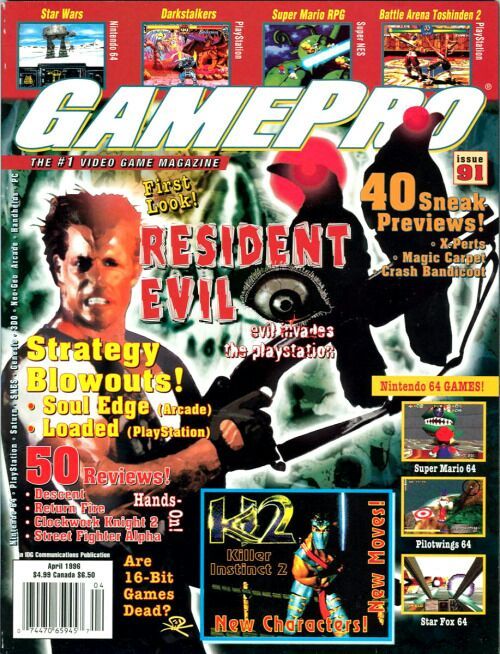 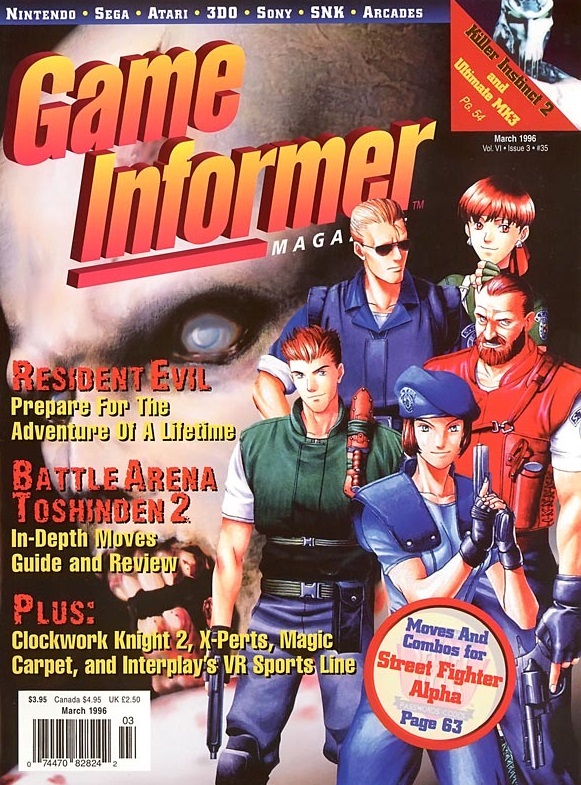