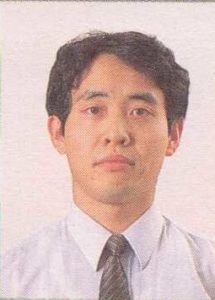 Yoichi Yamada is a video game planner at Nintendo who focuses primarily on The Legend of Zelda series. Yamada has been involved with the creation of the majority of The Legend of Zelda series games but has also been involved with other titles such as Star Fox, Wave Race 64 and Luigi’s Mansion. Since the GameCube era, Yamada has been one of the main planners and supervisors of the Zelda series, having worked on nearly every title of the series.