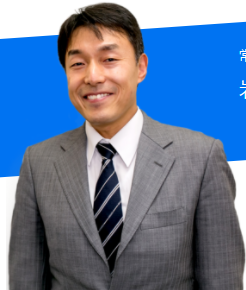 Toshio Iwawaki is a Japanese video game programmer who works for SRD (Systems Research & Development). SRD is a software programming company that was established in 1979 and is headed by Toshihiko Nakago. SRD is a Nintendo partner that programs various Nintendo developed titles. SRD has no capital relationship with Nintendo however has very strong ties to Nintendo, so much so that the company’s games division is actually located within Nintendo’s main office in Kyoto.

SRD has provided programming support for nearly every Nintendo EAD developed title since the mid 1980’s. Toshio Iwawaki joined the company in 1987 and has been involved with some of the most critically acclaimed Nintendo series, including Super Mario Bros. and The Legend of Zelda. Iwawaki now serves as the managing director at SRD and continues to support Nintendo with their latest games.