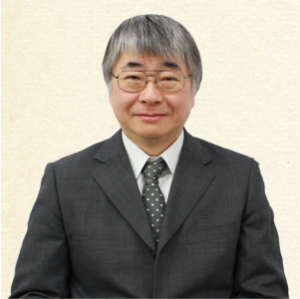 Toshihiko Nakago is the President of SRD (Systems Research and Development). SRD is a software programming company that was established in 1979 and is headed by Toshihiko Nakago. SRD is a Nintendo partner that programs various Nintendo developed titles. SRD has no capital relationship with Nintendo however has very strong ties to Nintendo, so much so that the company’s games division is actually located within Nintendo’s main office in Kyoto.

SRD has provided programming support for nearly every Nintendo EAD developed title since the mid 1980’s. Nakago has worked with Nintendo since the days of the Famicom and has worked on such titles as Super Mario Bros. and The Legend of Zelda. Currently he serves mostly as a supervisor and advisor for various games on the The Legend of Zelda, New Super Mario Bros. and Wii Fit franchises which are programmed by SRD.

Satoru Iwata, former president of Nintendo, often referred to Toshihiko Nakago, Shigeru Miyamoto and Takashi Tezuka as a dream team. They have worked together for more than 30 years, with most of their video games becoming huge successes. As Iwata explained, they are a “Golden Triangle”.