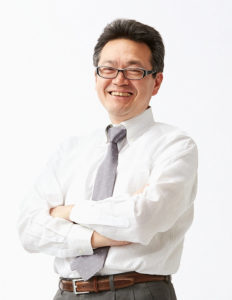 Tadashi Sugiyama is a Japanese video game designer and producer who works for Nintendo. Sugiyama joined the company in 1983 and served as one of the original designers for Nintendo’s creative department. Sugiyama worked on the launch titles for the Famicom and contributed to several games as a graphic designer and character artist. Sugiyama created characters such as Popo and Nana from Ice Climbers.

Sugiyama’s role shifted to director where he co-directed Zelda II: The Adventure of Link and would later direct the Super Nintendo games Pilotwings, SimCity and Super Mario Kart with Hideki Konno, where he was in charge of design and course planning. In later years after his work on Luigi’s Mansion and Mario Kart: Double Dash!! for the GameCube, he would mainly take on a supervisory role until being appointed as the head of Nintendo EAD Software Group No. 5.