Treasure is a Japanese video game developer that was founded by former Konami employees in 1992. The Toyko based company is best known for their action, shoot em’ up, run and gun games such as Gunstar Heroes, Ikaruga and Sin and Punishment.

Several Konami employees pitched the concept of Gunstar Heroes to Konami executives however they did not see the potential in the game. It became common place within Konami for management to approve the development of sequels to already established franchises over developing an original title. Konami’s unwillingness to embrace their staff’s original ideas lead to a group of individuals leaving in 1992 to form their own company.

The employees were seeking to explore original game concepts and free themselves from Konami’s reliance on sequels such as Castlevania, Contra and Teenage Mutant Ninja Turtle series. Treasure founder and president Masato Maegawa was able to negotiate a partnership with Sega based on his experience developing The Simpsons arcade games, Super Castlevania and Contra III: The Alien Wars while at Konami. 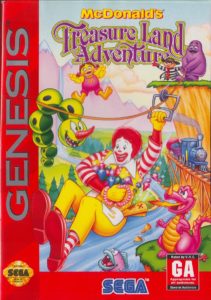 Sega asked the newly formed Treasure to develop a promotional title for McDonald’s for the Sega Genesis / Mega Drive. While working on the title, McDonald’s Treasure Land Adventure the team at Treasure pitched the idea for Gunstar Heroes to the Sega executives in an effort to gain support for the game. Sega initially rejected their proposal, but later granted approval after working with Treasure for several months on the McDonald’s title. Treasure developed both games in parallel with Gunstar Heroes launching first, it was Treasure’s debut game and was a huge success for the newly founded company. 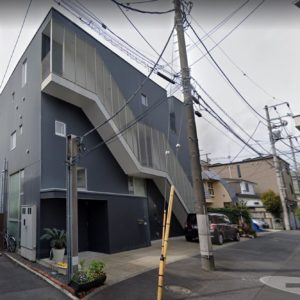 Gunstar Heroes was a critical success and helped establish Treasure’s place in the industry. McDonald’s Treasure Land Adventure was their next release, initiating a trend of developing games based on licensed properties. Being a newly formed company, Treasure required the revenue from license-based games in order to fund the development of their original projects.

After the release of McDonald’s Treasure Land Adventure, the company divided their staff into four groups in order to develop multiple titles in parallel of each other. Over the course of 1994 and 1995 they were able to release Dynamite Headdy, Yu Yu Hakusho Makyō Tōitsusen, Alien Soldier and Light Crusader for the Sega Genesis / Mega Drive. Each game was very different from one another covering four different genres and provided variety to their fanbase. 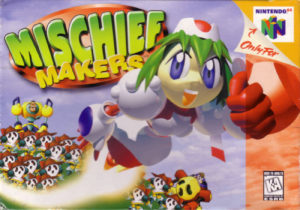 After the end of the 16-bit era, Treasure continued their relationship with Sega and began developing for the Sega Saturn. After the release of Guardian Heroes for the Sega Saturn Treasure branched out to form other partnership, this could have been the result of the Sega Saturn having a small fanbase due to poor sales. Treasure partnered with Enix to develop Mischief Maker for the Nintendo 64, their first game published by a company other than Sega and released on non-Sega hardware. While working on Mischief Makers they continued to support Sega by developing Silhouette Mirage for the Saturn but quickly made the decision to port the game to the Sony PlayStation in order to broaden their market to a larger fanbase. 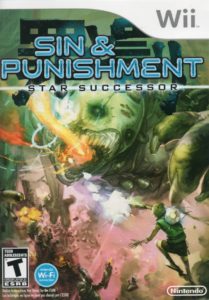 Treasure entered the new millennia with some early troubles. Their 1999 fighting game Rakugaki Showtime was pulled from shelves after release because of a legal dispute over who owned the characters between publisher Enix and themselves. Gun Beat, a racing game they were developing for Sega’s NAOMI arcade platform, was cancelled with little explanation. Their 2000 release of Slipheed: The Lost Planet and 2001 release of Stretch Panic for the PlayStation 2 both received negative reception upon release. Despite these hiccups, they did find success with Sin and Punishment, a rail shooter that was co-developed with Nintendo for the Nintendo 64. Sin and Punishment was not released outside of Japan but grew a cult following among import gamers resulting in the development of a sequel for the Nintendo Wii that was released worldwide.

They next embarked on a series of licensed projects based on the Tiny Toon Adventure franchise, an Astro Boy game and Wario World for the GameCube. Through the years the company has stayed true to its roots and has never viewed sales as much of a concern. They place emphasis on creating original games in the action, platform and shooter genres.