The company began working on four different games for the upcoming GameCube, an untitled Action-Adventure game, a vehicular combat game called Car Combat, an American football simulator called NFL Retro Football, and a role-playing game called Raven Blade. In 2000, Nintendo sent producer Shigeru Miyamoto to Retro Studios office in Austin, TX to demo the games. Miyamoto was disappointed with all of the titles with the exception of the Action-Adventure game engine. Miyamoto seen potential in the game engine and suggested that it could be used to develop a new title in the Metroid series.

Nintendo granted Retro Studios the license to create Metroid Prime resulting in the cancellation of all four games to focus their resources on the creation of Metroid Prime, the first Metroid title to be developed outside of Japan. On May 2, 2002, Nintendo secured $1 million worth of Retro Studio stocks from Spangenberg and reclassified the company as a first party developer and division of Nintendo. The development team completed the game and released it on November 17, 2002 in North America to universal critical acclaim. The game became a commercial success selling over two million units worldwide. 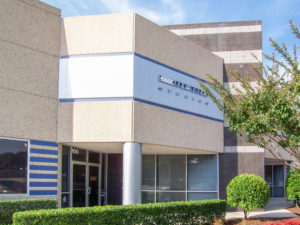