The newly formed company was able to establish a publishing deal with Sega to develop four unique properties. The four-game deal would include MadWorld for the Nintendo Wii, Infinite Space for the Nintendo DS, Bayonetta and Vanquish for the PlayStation 3 and Xbox 360. The partnership with Sega was later extended to include Anarchy Reigns for the PlayStation 3 and Xbox 360. The majority of the releases were met with positive reception resulting in PlatinumGames becoming synonymous for high quality games with an expertise in action games. 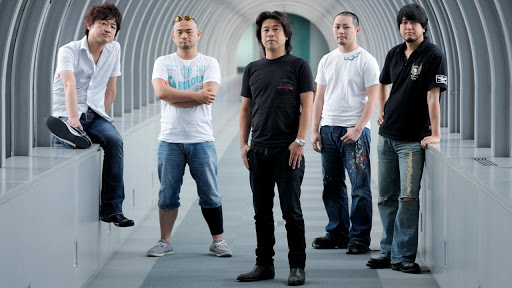 Even though their core vision was to create new original intellectual property, PlatinumGames has also accepted several contracts from Activision, Konami, Nintendo and Square Enix to develop several licensed projects. Since 2013 the team has developed a close relationship with Nintendo, which funded several projects including The Wonderful 101, Bayonetta 2, Astral Chain and Bayonetta 3.

While maintaining their partnership with Nintendo, the team has created new installments in the Metal Gear franchise for Konami with the release of Metal Gear Rising: Revengeance in 2013 and the Nier franchise for Square Enix with the release of Nier: Automata in 2017. In 2019 studio head Atsushi Inaba revealed that the studio was working on two new unannounced IPs owned entirely by PlatinumGames as the studio was looking to expand into publishing by self-publishing their future titles. 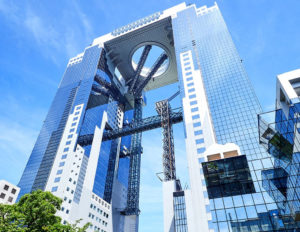 Behind The Scenes At PlatinumGames