The company developed a sound driver for the Famicom and Nintendo Entertainment System which was more efficient than the sound driver Capcom was using in their games.   In the early 1990’s Capcom and Nichibutsu stopped using their own sound engines in favour for Make Software’s sound driver.  Both companies changed to the new sound driver as it was earlier to program for and utilized less memory making it more ideal to use for software development.

Capcom partnered with the developer to replace Yoshihiro Sakaguchi’s sound driver that was previously used for their Famicom and Nintendo Entertainment System games prior to the 1990’s.  The developer provided the sound engine for Chip ‘n Dale: Rescue Rangers 2, DuckTales 2 and Capcom’s Gold Medal Challenge ’92 during the final years of the Nintendo Entertainment System’s lifecycle while Capcom was focusing on developing games for the Super Nintendo.

After the Nintendo Entertainment System was discontinued the development studio began forming relationships with other publishers to develop games for other platforms and even self published a handful of games themselves.   The company continued developing games for the Super Nintendo, PlayStation and Saturn until they decided to shift focus and begin creating photo booths.  They entered into the print seal machine market in 1997 during the “purikura boom” and officially stopped creating video games at the end of 2000.   They continued as a print seal manufacture for the next two decades until the demand for photo booths diminished where sales and revenue decreased to the point where they needed to declare bankruptcy on October 24, 2018. 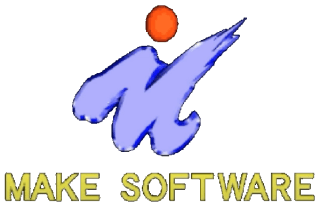 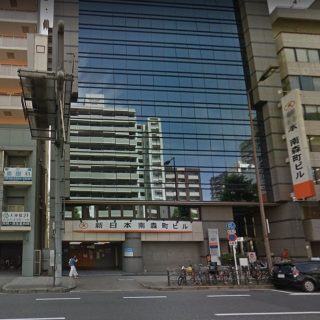