Inti Creates is an independent Japanese video game developer that was founded in 1996 by former Capcom employees.  After spending several years developing unique original concepts, the development studio established a partnership with their former employer to develop the Mega Man Zero series.  The small development studio became known for the Mega Man Zero and Mega ZX series before shifting focus to concentrate on creating their own intellectual properties.

The development studio was founded by a group of video game developers including producer Takuya Aizu, designer Yoshihisa Tsuda and Sound Designer Ippo Yamada.  The team’s first two titles were developed for the PlayStation and published by Sony.  The first of the two was an action racing game called Speed Power Gunbike and the second was a third-person shooter with dating sim elements entitled Love & Destroy.   Both titles were Japanese exclusives, and it wouldn’t be before 2002 until the developer would see a release outside of Japan. 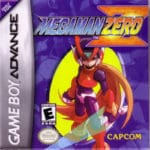 In 2008 they expanded by opening a second studio in Nagoya City, Aichi Prefecture, Japan.  While continuing to develop and co-develop games for numerous publishers Inti Creates has also been involved in other projects at various levels such as developing key artwork, concepts and character illustrations for Wayforward’s Shantae and the Pirate’s Curse and Shantae: Half-Genie Hero. 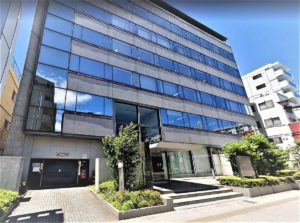 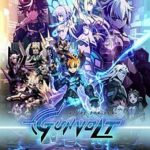 On August 29, 2014 with the release of Azure Striker Gunvolt the developer expanded their portfolio by becoming a publisher.  It was the first time in their 18-year existence that they would publish a game by self publishing Azure Striker Gunvolt.  Since publishing their first title in mid 2014 Inti Creates has continued to self publish the majority of games they develop.

In addition to developing and publishing games in their flagship series Azure Striker Gunvolt and its spinoff series Mighty Gunvolt the team has rebooted Sunsoft’s Blaster Master and worked on projects with Keiji Inafune and Koji Igarashi.  They first worked with Keiji Inafune and his design studio Comcept on Mighty No. 9.  Comcept worked on the game’s design and story while Inti Creates developed the game based on Comcept’s vision.

The studio has become one of Japan’s biggest and most successful independent developers.  Since their first release in 1998 the studio has developed over 50 games for major video game publishers such as Capcom, Bandai Namco, Sega and Sony Computer Entertainment.