CD Projekt Red is a subsidiary of CD Projekt that is responsible for developing original games. Formed in 2002, the division is best known for The Witcher series. Their parent company CD Projekt was founded in 1994 by Marcin Iwiński and Michal Kiciński as a Polish video game developer, publisher and distributor based in Warsaw.

Iwiński and Kiciński were video game retailers before they founded the company, which initially acted as a distributor of foreign video games for the domestic market. The company began by translating major Western video-game releases into Polish, collaborating with Interplay Entertainment for two Baldur’s Gate games. CD Projekt was working on the PC version of Baldur’s Gate: Dark Alliance when Interplay experienced financial difficulties. The game was cancelled, and CD Projekt’s founders needed to decide if the company should continue as a distributor or a game developer after Dark Alliance’s cancellation. With the game cancelled and its code owned by CD Projekt, the company decided to reuse the code to develop their first original game. 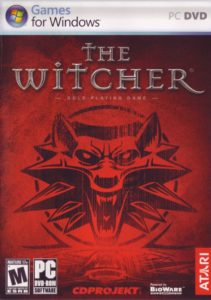 They intended to develop a game series based on Andrzej Sapkowski’s Wiedźmin (The Witcher) books. The fantasy series of novels were very popular in Poland and the author accepted the company’s development proposal. The franchise rights had been sold to a Polish mobile game studio, but the studio had not worked on anything related to the franchise and CD Projekt acquired the rights to the Wiedźmin (The Witcher) franchise for a mere $9,500. Sapkowski insisted that all payment be made up front, rather than through royalties, even though it was offered to him.

In order to develop the game, CD Projekt formed the video-game development studio known as CD Projekt Red in 2002. The development team reused the code from Dark Alliance to create a conceptual demo game. The demo was a role-playing game with a top-down perspective, similar to Dark Alliance however Iwiński and Kiciński could not gain any interest in the demo from publishers. Development of the game continued but the demo was abandoned leading the team to return to the drawing board in 2003. The development team had different ideas for the game and lacked overall direction, unfamiliar with video game development the team spent nearly two years organizing production and finalizing the storyline of the game. 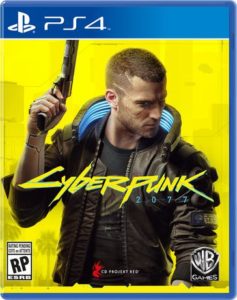 The story takes place in a medieval fantasy world and follows Geralt of Rivia, one of a few traveling monster hunters who have supernatural powers, known as Witchers. The game’s system of moral choices as part of the storyline was noted for its time-delayed consequences and lack of black-and-white morality. After 5 years of development The Witcher was published by Atari and released in 2007 for the PC. The success of The Witcher warranted the development of a sequel, The Witcher 2: Assassins of Kings in 2011 followed by The Witcher 3: Wild Hunt in 2015. The company’s currently working on Cyberpunk 2077, an open-world role-playing game set to release in 2020. 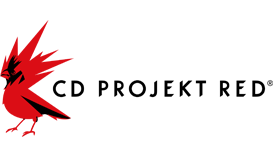 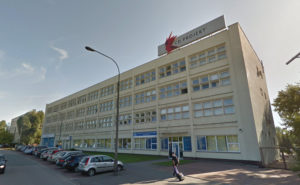 The Story of CD Projekt and Studio Tour