Brownie Brown is a Japanese video game developer that was founded on June 30, 2000 in Tokyo, Japan as a wholly owned subsidiary of Nintendo. On February 1, 2013 the company rebranded as part of an internal organizational restructure to better support co-development of Nintendo games that were being developed by Nintendo Entertainment Analysis & Development Division, commonly known as Nintendo EAD. As part of the restructure the development studio changed their name to 1-UP Studio Inc., relocated to a new office and Nintendo EAD employees Keizo Kato and Yoshiaki Koizumi were given director roles in the newly restructured company.

When Brownie Brown was established in June 2000, the new development studio was largely comprised of ex-Square employees, many of which worked on the Seiken Densetsu series, known outside of Japan as the Mana series. Former Square employees Kameoka Shinichi and Kōji Tsuda were appointed as directors of the new entity. Shinichi was responsible for the character designs in both Secret of Mana 2 and 3, and Tsuda was a graphic designer for Secret of Mana 3 as well as SaGa Frontier. 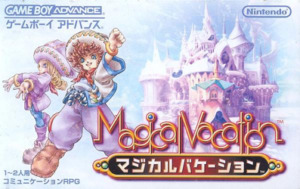 The studio’s first project was an RPG for the Game Boy Advance called “Magical Vacation” which was released exclusively in Japan in 2001. Following the release of Magical Vacation, the studio was contracted by Square to develop “Sword of Mana”. Due to the departure of several key members of Square’s development team that previously worked on the Mana series, it made logical sense for Square to contract Brownie Brown to continue forward with the fifth installment in the series. Many of the series resources were now at Brownie Brown such as the franchise’s character designer, Kameoka Shinichi and lead artist, Kōji Tsuda. The producer of the game was Square’s Koichi Ishii, who had directed and designed the previous installments in the series and already had a good working relationship with the staff at Brownie Brown.

When Shigesato Itoi, creator of the Mother series decided to restart development for Mother 3 for the Game Boy Advance, Brownie Brown was selected as the lead development studio for the project. The game originally had a very long and challenging development cycle, starting in 1994 as a Super Famicom title. The development of the game transitioned to the Nintendo 64 in favor of the new hardware and to implement the game in 3D opposed to 2D. Over the course of its development the game would transition once again to another platform, the Nintendo 64DD add-on before ultimately being cancelled in 2000. When Itoi decided to restart development in 2003 for the Game Boy Advance a lot of faith was put in Brownie Brown to lead the development with input from Itoi. Co-developed with HAL Laboratory the team was able to finally complete the last installment in the Mother series, a game that’s development would span twelve years and four consoles before its completion. 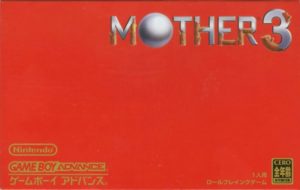 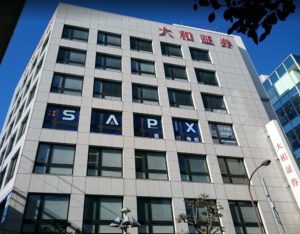 Did You Know Gaming? - Mother 3