AlphaDream was an independent Japanese video game developer that was founded in 2000 by Tetsuo Mizuno, former President of Square. The original team consisted of several former Square employees who all had an extensive background in developing role-playing games.

They quickly established a partnership with Nintendo to develop games exclusively for their handheld systems. They were dedicated to producing video games for Nintendo systems and maintained the company as a second party developer for Nintendo throughout their entire life span. 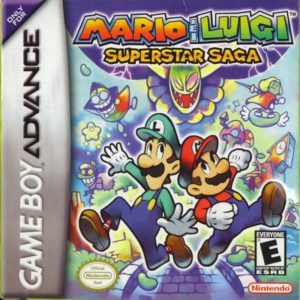 The company is best known for developing Mario & Luigi titles on behalf of Nintendo. The first game in the Mario & Luigi series, Superstar Saga was released in 2003 for the Game Boy Advance. The game became a critical success with Nintendo’s fanbase, and the game quickly morphed into a franchise with seven games in the series spanning over the Game Boy Advance, Nintendo DS and Nintendo 3DS.

The Mario & Luigi series of RPG games flourished, peeking in popularity with the 2009 release of Bowser’s Inside Story. Even though the series peaked in 2009, the series successfully continued on strongly with the 2013 release of Dream Team and the 2015 release of Paper Jam.

After the release of Paper Jam the series took a nose dive, when the decision was made to create two remakes of their previous titles, Superstar Saga and Bowser’s Inside Story. Both iterations were created for the Nintendo 3DS and contained additional content, however were a commercial flop upon release. The two releases became the worst-selling games in the Mario franchise, only selling a mere 20,000 copies in Japan two months after its release. The remake of SuperStar Saga was released in 2017 when the Nintendo Switch first released, and the remake of Bowser’s Inside Story released in 2019 at the end of the life cycle of the Nintendo 3DS. The commercial failure of both titles is believed to be attributed to the 3DS being overshadowed by the Nintendo Switch and its popularity dropping.

In March 2018 the company was saddled with a $3.7 million debt which was further worsened by the poor performance of the two Mario & Luigi remakes. Due to sluggish sales and increasing development costs proved to be unsustainable for the company and on October 2nd, 2019 they filed for bankruptcy. 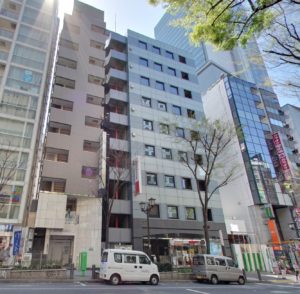