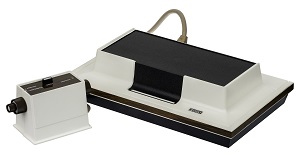 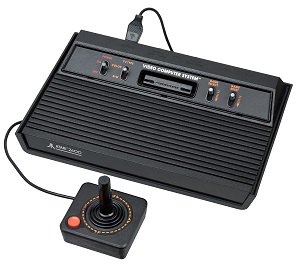 The second-generation era refers to video game consoles available from 1976 to 1992. Notable platforms of the second generation include the Fairchild Channel F, Atari 2600, Intellivision, Odyssey², and ColecoVision. The first generation of home video game consoles were mainly dedicated systems which only gave the ability to play different varieties of one game. With the games built into the system there was no option to add additional games that were developed after the console’s release. These systems initially gave the general public the ability to play some of their favorite video arcade games in the comfort of their homes. 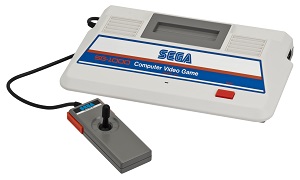