A Journey Through Gaming 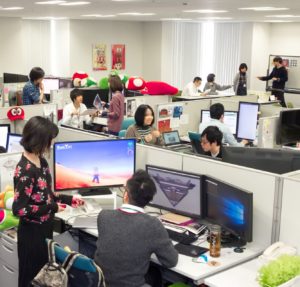 1-UP Studio is a Japanese video game developer that is owned by Nintendo. The company was originally founded on June 30, 2000 as Brownie Brown in Tokyo, Japan as a wholly owned subsidiary of Nintendo. On February 1, 2013 the company rebranded as part of an internal organizational restructure to better support co-development of Nintendo games that were being developed by Nintendo Entertainment Analysis & Development Division, commonly known as Nintendo EAD. As part of the restructure the development studio changed their name to 1-UP Studio Inc., relocated to a new office and Nintendo EAD employees Keizo Kato and Yoshiaki Koizumi were given director roles in the newly restructured company. 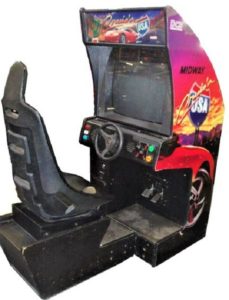 Cruis’n USA is an arcade racing game developed, published and distributed by Midway Games.  Released in arcades in 1994 the game is the first installment in the Cruis’n series.  The courses available in the game are based on United States locations.

This Week In Gaming